On her Instagram account, McGowan said "there are powerful forces at work" and pleaded for others to "be my voice"

Rose McGowan tweeted "HW raped me" on Thursday, apparently referring to Harvey Weinstein. The actress' Twitter account was reinstated after it was suspended late Wednesday.

McGowan continued her allegations against Weinstein, mentioning Amazon's CEO Jeff Bezos, saying she told the head of Amazon Studios that Weinstein raped her and called on the company to "stop funding rapists, alleged pedos and sexual harassers." 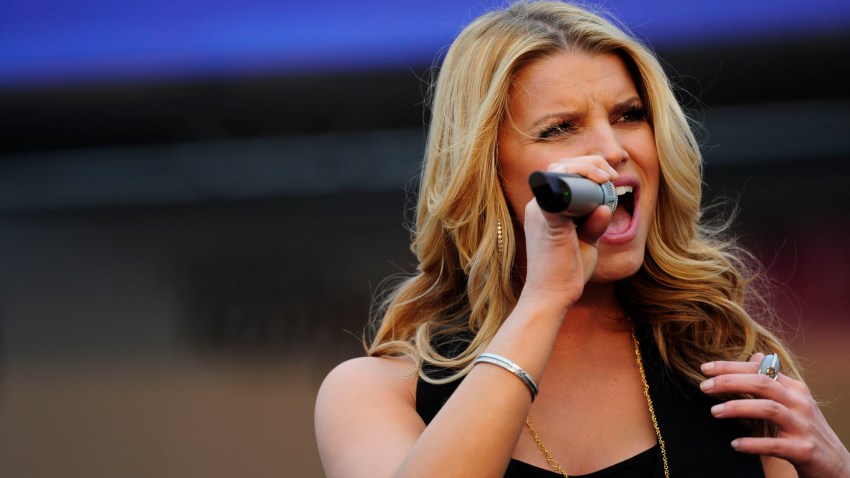 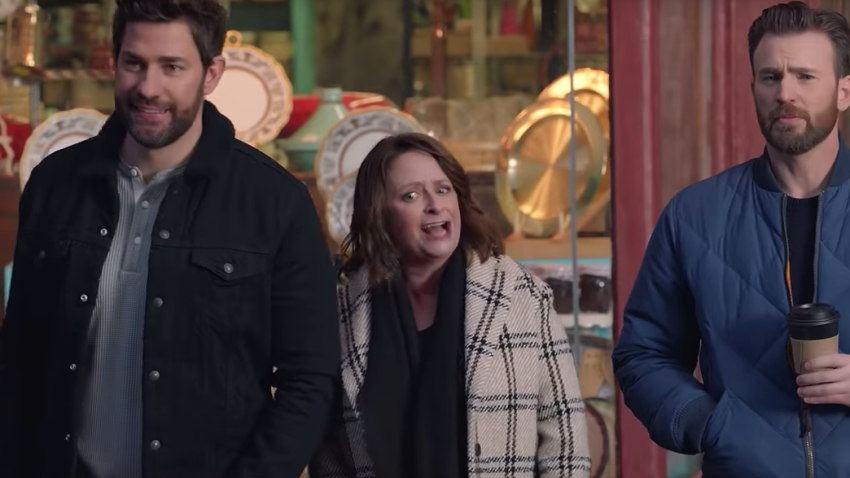 Why Wait? See the Super Bowl Commercials Before the Big Game

McGowan last year said that she had been raped by a "studio head." The New Yorker expose that ran Tuesday reported that Weinstein had allegedly sexually assaulted three women, though the third woman was unnamed. The New York Times earlier reported that Weinstein paid a financial settlement of $100,000 to McGowan in 1997. That settlement included provisions about speaking about the case in the future.

But McGowan appeared emboldened Thursday to describe more outright her past experience with Weinstein. Shortly before a series of tweets addressed to Amazon chief Bezos, McGowan tweeted a woman warrior picture with a "Rosearmy" hashtag and stated "It's on."

"I told the head of your studio that HW raped me," said McGowan in tweets directed to Bezos. "Over and Over I said it. He said it hadn't been proven. I said I was the proof."

In subsequent tweets, McGowan appeared to suggest that Amazon Studios, which is overseen by Roy Price, previously dropped a project penned by McGowan after she insisted Weinstein not be involved.

"Twitter is proud to empower and support the voices on our platform, especially those that speak truth to power. We stand with the brave women and men who use Twitter to share their stories, and will work hard every day to improve our processes to protect those voices." Twitter's support account continued.

On her Instagram account, McGowan said "there are powerful forces at work" and pleaded for others to "be my voice."

The New York Times earlier reported that McGowan was among the numerous women sexually harassed by Weinstein, who paid McGowan a financial settlement in 1997. McGowan on Tuesday tweeted "now I am allowed to say rapist."

McGowan also recently called Ben Affleck "a liar" on Twitter and suggested the actor knew about Weinstein's conduct. Representatives for Affleck haven't responded to messages regarding that allegation.