Joe Exotic, whose real name is Joseph Maldonado-Passage, was sentenced in January 2020 to 22 years in prison

A federal judge in Oklahoma on Monday set a Jan. 28 date for the resentencing of “Tiger King” Joe Exotic.

U.S. District Judge Scott Palk set the resentencing for 10 a.m. and granted the defendant's request to be transported to Oklahoma City for the hearing.

A federal appeals court in July ruled that Joe Exotic, whose real name is Joseph Maldonado-Passage, should get a shorter sentence. The U.S. Court of Appeals for the 10th Circuit in Denver determined the trial court wrongly treated two murder-for-hire convictions separately in calculating his prison term. 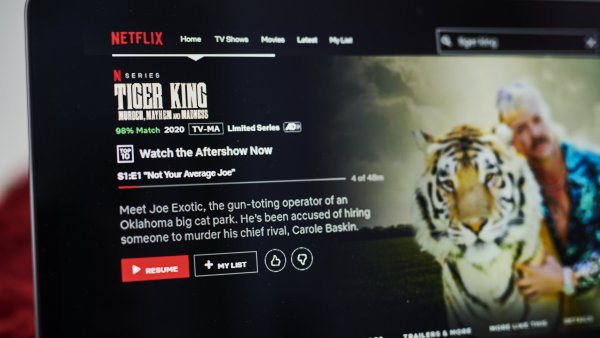 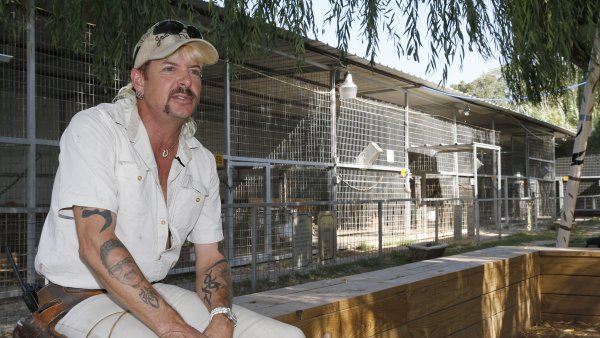 In a separate action, a couple who succeeded Maldonado-Passage in operating the Greater Wynnewood Exotic Animal Park and Tiger King Park agreed to surrender their rights to 97 animals of endangered or threatened species and 47 other animals covered by the Animal Welfare Act.

Jeffrey and Lauren Lowe, who are former friends of Maldonado-Passage, also agreed in a Dec. 23 consent decree filed in federal court in Muskogee, Oklahoma, to never again exhibit animals.

Federal agents seized the 97 endangered animals, including 68 big cats and a jaguar, from Tiger King Park in Thackerville, Oklahoma, in two seizures last May and August. Federal officials accused the Lowes of harming and harassing the animals.