Over 64 million households have tuned into watch Netflix's Tiger King, but the Duke and Duchess are not one of them.

In an appearance on Stephen Fry's Big Night In, Prince William revealed he and Kate Middleton are not too keen on watching the controversial docuseries. The topic of Joe Exotic arose when the Duke of Cambridge asked the entertainer, "By the way have you seen anything good on TV? It's hell without EastEnders."

Naturally, Fry, who was playing his TV character Lord Melchett, informed him of the wildly popular Netflix show, to which Prince William quipped, "I tend to avoid shows about royalty." Ba-dum-tss!

The pair then prepared for the daily Clap for Carers, which takes place at 8 p.m. in the U.K. But first, the Duke said he needed a moment to ready himself for the cameras. "Let me just see if I can find my socks... and my shoes... and my trousers."

Then, just moments later, the Prince, his wife Kate and their three kids Prince George, Princess Charlotte and Prince Louis stepped out onto their front steps to clap for the nurses, doctors and other workers across the country. 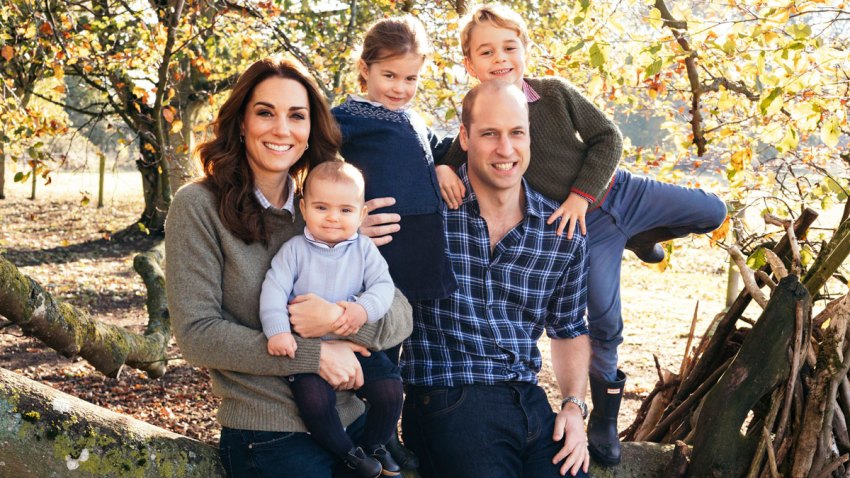 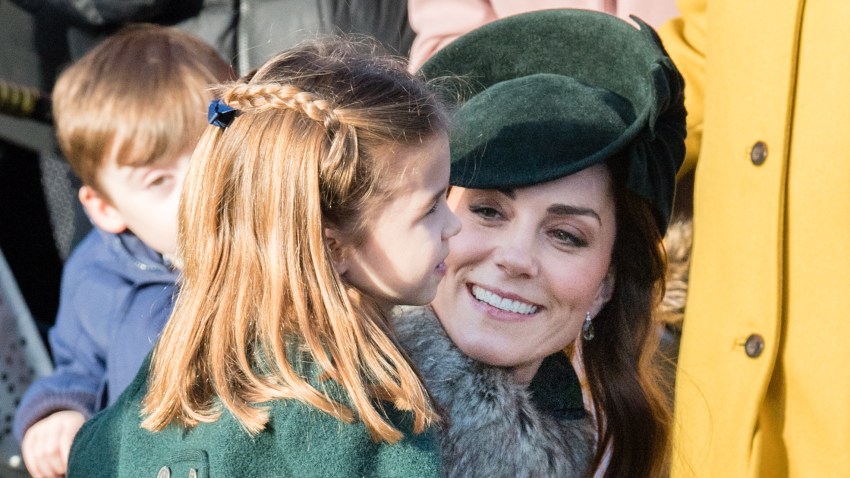 They were later joined by Prince Charles and his wife Camilla. In a video that was featured on The Big Night In and the Clarence House Instagram, the Duke and Duchess shared, "The Duke and Duchess of Rothesay have joined the nation once again to show their continued appreciation and support for all the NHS staff and other key workers on the frontline of the battle against coronavirus. Thank you!"

It's been an eventful week for the Royal Family. Thursday marked Prince Louis' second birthday and Queen Elizabeth's birthday was this Tuesday.

Unfortunately, the family wasn't able to gather as they normally would for the matriarch's celebrations, but they all sent their love to her over video calls. In addition, Kensington Palace shared portraits that Kate took of Louis at their home this month. In the pictures he gleefully holds up his paint-splattered hands, providing countless people with a moment of joy in otherwise testing times.