To be, or not to be? That is the question Oscar Isaac will be asking eight times a week this summer, when he leads the Public Theater's new production of William Shakespeare's classic drama "Hamlet."

Directed by Tony winner Sam Gold ("Fun Home"), the limited-run production will begin previews at the Public's Anspacher Theater on June 20, with an official opening set for July 13.

In addition to Isaac, the cast of "Hamlet" will include comedian Keegan-Michael Key as Horatio, "Fun Home" alum Roberta Colindrez as Rosencrantz, "G.L.O.W." star Gayle Rankin as Ophelia and "Boardwalk Empire" alum Anatol Yusef as Laertes.

Gold's "Hamlet" was originally scheduled to open the current season at Theater for a New Audience's Polonsky Shakespeare Center in downtown Brooklyn, but was canceled after the director parted ways with the theater in June 2016 after creative differences.

Afterwards, Oskar Eustis -- the Public's artistic director -- had attempted to co-produce with Theater for a New Audience but that effort fell through. 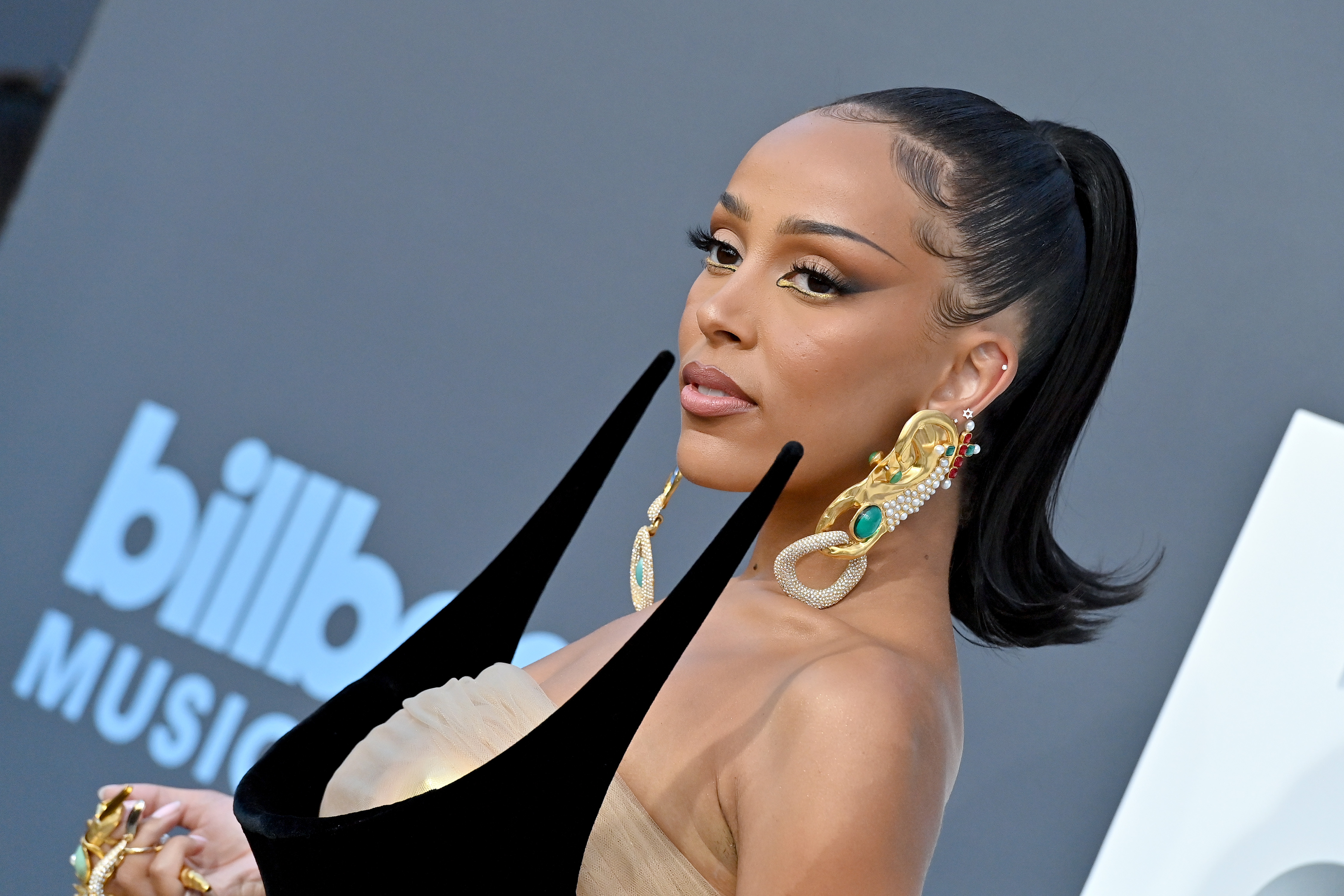 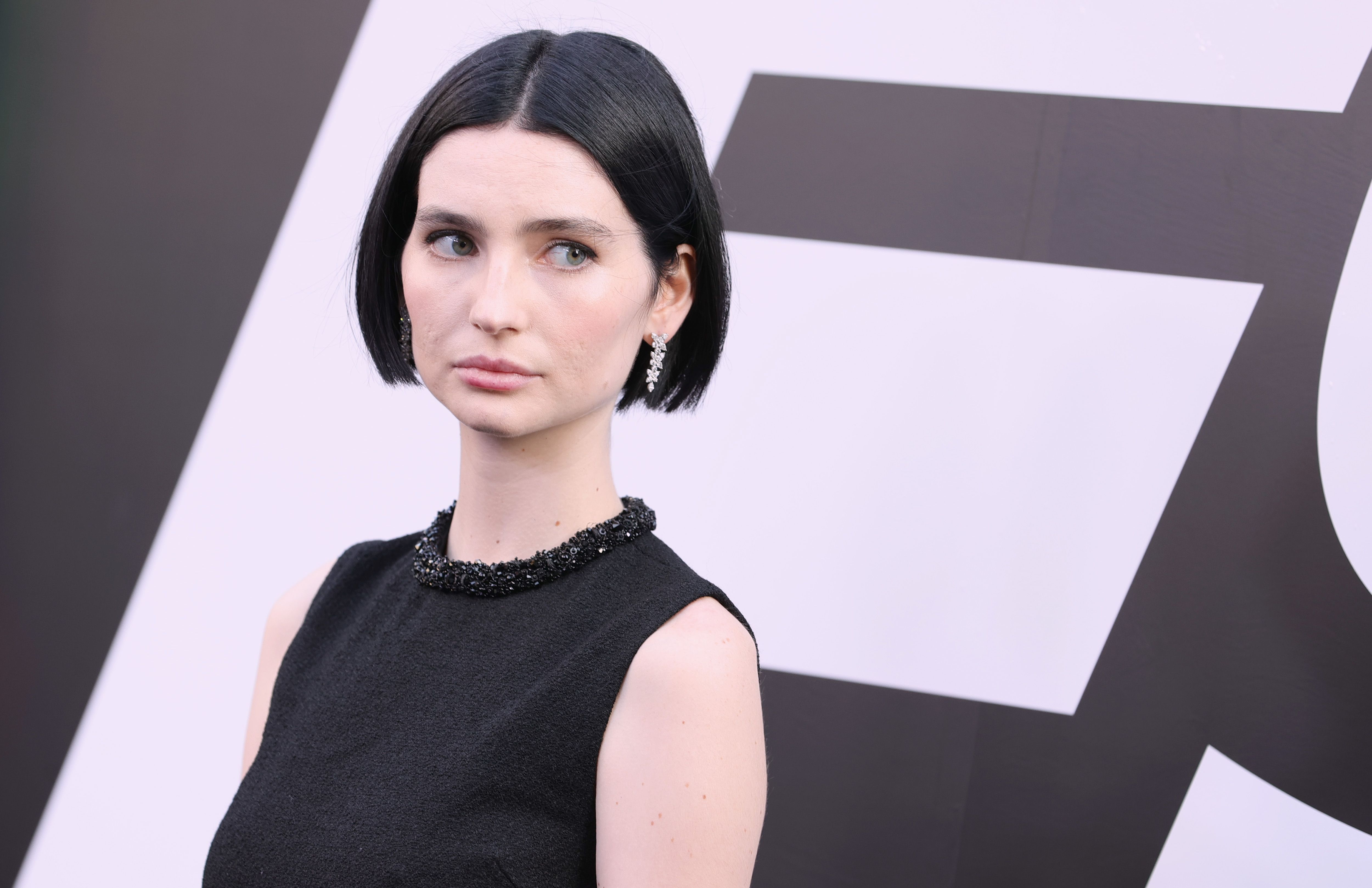 For tickets and information, visit publictheater.org.