During Tuesday's show, Kimberly Ray, of "Kimberly and Beck" on 95.1 FM, asked if the black men involved in the attack of a woman Saturday night were acting "N-word-ly." The hosts were referring to a video of a couple getting assaulted while protecting their store from looters breaking windows in Rochester, New York, on Saturday. The violent encounter was caught on video by a passerby and was part of the unrest that followed a peaceful Black Lives Matter protest in downtown Rochester. Some people "set cars on fire, confronted police and eventually, damaged and looted dozens of city and suburban businesses," the Rochester Democrat and Chronicle reported.

After the show, both Ray and her co-host, Barry Beck, were fired, iHeartRadio confirmed in a statement released Wednesday. 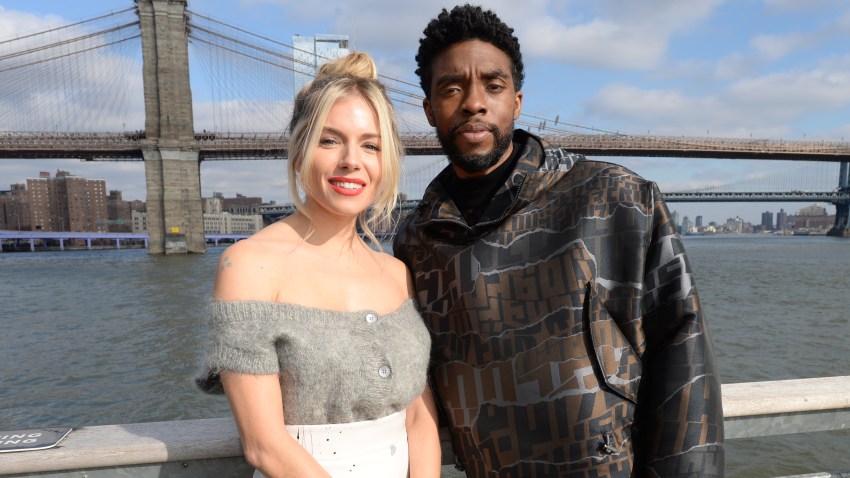 ‘Late Night': Colin Quinn Shares His Issues With the Bill of Rights

"We made the decision to terminate Kimberly and Beck yesterday as soon as we learned of their comments and informed them early this morning," the statement said. "We will not tolerate this kind of behavior, which is antithetical to our core values and beliefs and to our commitment to our community and everyone in it."

The duo is not new to controversy. In March, Beck said the coronavirus was the "KKK of diseases." Ray and Beck were also fired from a different station in 2014 for mocking the transgender community, the newspaper said.