While some listeners expressed confusion over the singer's use of an audio clip of MLK Jr. speaking on the album, the civil rights leader's daughter Bernice King tweeted in support of Bieber

Justin Bieber is facing both good and bad feedback in the wake of his latest album.

On Friday, March 19, the singer released a new body of music titled "Justice." The album begins with an audio clip of Martin Luther King Jr. saying, "Injustice anywhere is a threat to justice everywhere." A nearly two-minute track titled "MLK Interlude" then follows.

In addition, Justin took to social media and shared how he was giving back with his latest project. "In honor of #Justice, I'm supporting organizations that embody what justice looks like in action. @AntiRecidivism, @AHouse_LA, @ComptonPledge, @Baby2Baby @Eji_org, @LIFTCommunities, @SHG1970, @TheKingCenter #ThisIsAboutHumanity, @UniteThePoor," he wrote on Twitter. "You can help too."

Some listeners, however, expressed confusion when they were trying to figure out the connection between the civil rights leader and other tracks on the album, including a song about Hailey Bieber titled "2 Much."

One Belieber who is not critical of Justin's justice messages is MLK Jr.'s daughter Bernice King.

As the CEO of @TheKingCenter shared on Twitter, "Each of us, including artists and entertainers, can do something. Thank you @JustinBieber, for your support in honor of #Justice, of @TheKingCenter's work and of our #BeLove campaign, which is a part of our global movement for justice #MLK #EndRacism."

Justin's sixth studio album features songs that are already receiving plenty of radio airplay, including "Holy," "Hold On" and "Lonely."

Meat Loaf, Rocker and ‘Bat Out of Hell' Singer, Dies at 74 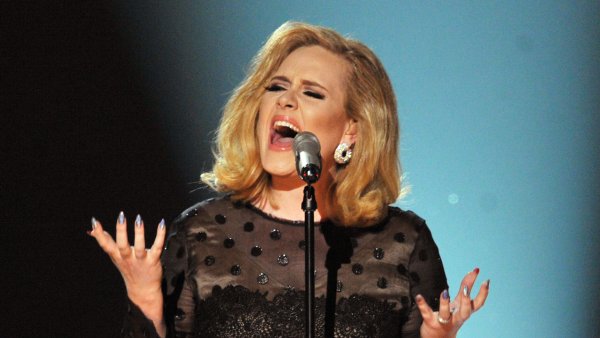 While the singer hasn't shared too many details about the making of the album, Justin recently appeared at Nickelodeon's Kids' Choice Awards to celebrate the release and pick up the award for Favorite Male Artist.

Although everybody may not be a Belieber in Justin's new music, the Grammy winner remains proud of his latest body of work. He also remains devoted to his faith as he celebrates a new chapter in his career.

"This life is hard," Justin recently wrote on Instagram while in rehearsals. "But I trust God is in control."