Mark Ruffalo and Octavia Spencer are applauding a 6-year-old boy after he saved his sister's life. Read the heroic story here

Stars are showing their support for a young boy who saved his sister's life.

Just days ago, Nikki Walker took to social media to share the heroic story of her 6-year-old nephew, Bridger. "My nephew is a hero who saved his little sister from an attacking dog," Nikki wrote. "He, himself, took on the attack so that the dog wouldn't get his sister."

Nikki continued, "He later said, 'If someone was going to die, I thought it should be me.'" In a follow-up post, Nikki shared that the attack happened on July 9, writing, "After getting bit several times on the face and head, he grabbed his sister's hand and ran with her to keep her safe."

According to the social media posts, Bridger recently returned home from the hospital. Now, Nikki is hoping a few superheroes will see his inspiring story. 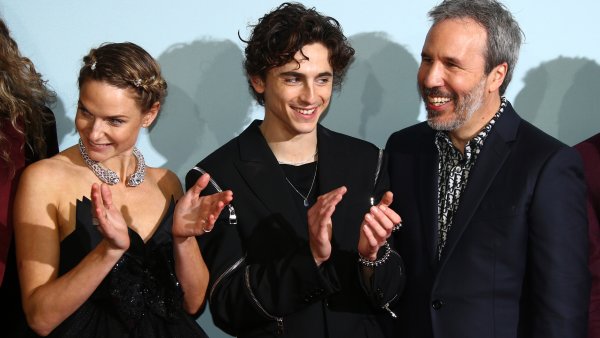 Despite Hybrid Release, ‘Dune' Draws Well on the Big Screen 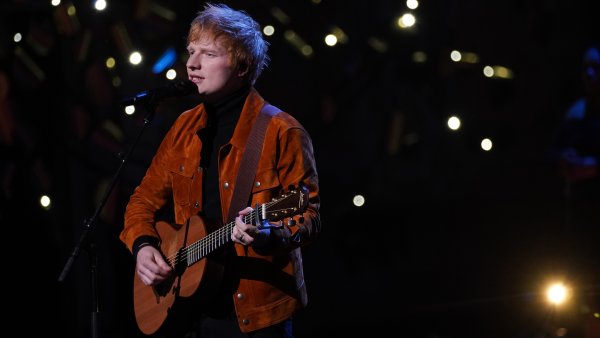 Ed Sheeran Has COVID, Will Do Performances From Home

"I know it's a long shot, but I'm reaching out to the Avengers and other heroes so that they can learn about this latest addition to their ranks," Nikki wrote on her Instagram.

In response, Nikki's post has received an outpouring of love and support from many social media users, including "Avengers" star Mark Ruffalo.

Mark Ruffalo: "Dear Bridger, I just read about what happened to you and I wanted to reach out to say this... People who put the well beings of others in front of themselves are the most heroic and thoughtful people I know. I truly respect and admire your courage and your heart. Real courage isn't dominating people or fighting against people or walking around like a tough guy. Real courage is knowing what is right to do and doing it even when it might end up hurting you somehow. You are more of a man than many, many I have seen or known. With Admiration...Mark Ruffalo (Bruce Banner/Hulk/Professor)."

Octavia Spencer: "I'm not an avenger but I know and appreciate them as I appreciate your little hero. Angel hugs for you."

Mike "The Situation" Sorrentino: "You can measure height but you can't measure heart #hero."