The Blink-182 bassist initially revealed his diagnosis over the summer

Following a six-month battle, blink-182 bassist Mark Hoppus has shared that he is officially cancer-free.

Over the summer, he revealed that he had stage 4 diffuse large B-cell lymphoma and had been going through treatment since the spring.

On Wednesday, Sept. 29, Hoppus revealed on social media that he'd met with his oncologist and got the all clear. "Thank you God and universe and friends and family everyone who sent support and kindness and love," he wrote.

He said he still has to get scanned every six months, but he's feeling grateful to be rid of the disease.

Hoppus, 49, reflected, "It'll take me until the end of the year to get back to normal but today is an amazing day and I feel so blessed. Can I get a W in the chat?"

His cancer, which occurs in white blood cells, had spread to four parts of his body, he said in July. The musician said at the time that he was undergoing chemotherapy and that it "absolutely sucks."

"The side effect of the chemotherapy is you get something called 'chemo brain' ... I forget people's names, song titles, anything," he explained. "People will be talking to me, and then five minutes later I'll ask them a question and they're like, I just told you that five minutes ago." 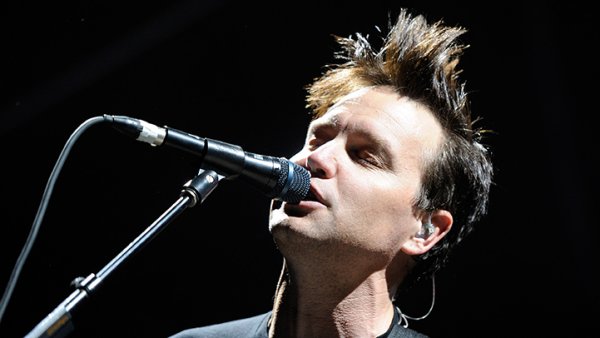 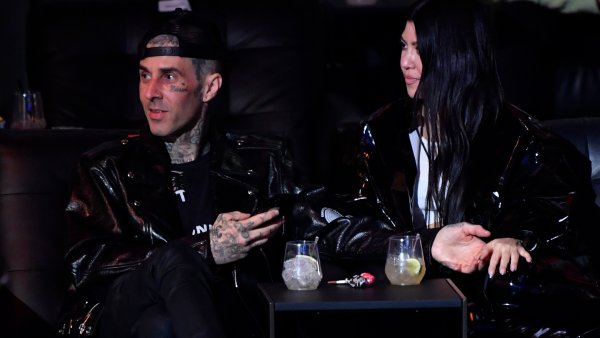 However, he had been given positive news that the chemo was "working," telling fans, "The poison the doctors pump into me and the kind thoughts and wishes of people around me are destroying this cancer."

During his treatment process, Hoppus also received a lot of emotional support from his mom, who was previously diagnosed with lymphoma.

"Has my mom given me any words of encouragement? Yes. Oddly enough, we have the exact form of cancer," shared the artist, who is a dad to 19-year-old Jack Hoppus. "And she beat it, so I've been able to talk to her and bond with her quite a bit."

Throughout his health journey, the singer has remained optimistic and looked forward to performing soon. As he said in June, "I still have months of treatment ahead of me but I'm trying to remain hopeful and positive. Can't wait to be cancer free and see you all at a concert in the near future. Love to you all."

Bandmate Travis Barker sent his love as well, telling E! News after his diagnosis, "Mark is my brother and I love and support him. I will be with him every step of the way on stage and off and can't wait for us to play together again soon."