TMZ reports that the man "told law enforcement he was going to see Kim, and at one point even claimed she was his wife"

According to TMZ, citing law enforcement sources, a 24-year-old man crashed through the gate to the "Keeping Up With the Kardashians" star's neighborhood in Hidden Hills, Calif. on the evening of Wednesday, Feb. 24. The outlet reports that the man "told law enforcement he was going to see Kim, and at one point even claimed she was his wife."

However, a source close to the situation tells E! News her security was able to stop the man, noting that "he was arrested and is currently on a 72-hour psych hold." E! News has reached out to authorities for more information. An official with Los Angeles County Sheriff's Department confirmed to the Daily News that the man was arrested. 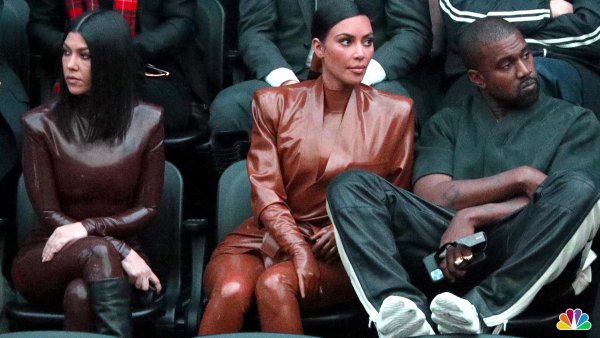 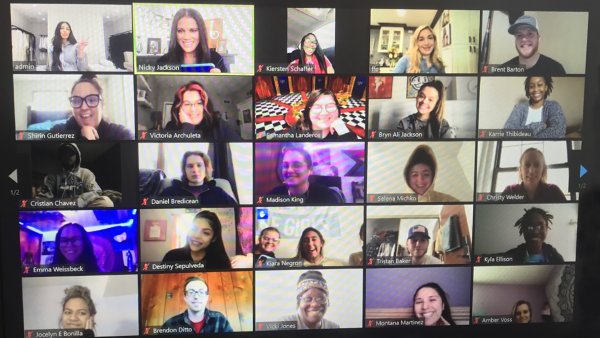 The mom of four, who is currently going through a divorce from Kanye West, has not spoken publicly about the incident and appeared to keep things positive on her social media page the next day. Along with a beach photo, the 40-year-old SKIMS businesswoman wrote to her 207 million Instagram followers on Feb. 25, "Good Morning."

Days before the incident, on Feb. 19, Kim officially filed for divorce from Kanye, her husband of six years, citing "irreconcilable differences." According to a source close to Kim, the exes have agreed on joint custody of kids North West, 7, Saint West, 5, Chicago West, 3, and Psalm West, 22 months, and neither Kim nor Kanye are contesting their prenup.

The insider also told E! News that the breakup is "very amicable" between the two stars. "Kim is doing OK," the source shared. "She's mostly worried about her privacy and kids. She's a mama bear and protective of her kids."

As for what led to Kim finally filing for divorce, the insider noted, "Kim was just tired of waiting. She tried to give it a chance. She wanted to do this last year. She gave it plenty of time but it's just time to move on."

The source added that there was no infidelity. "There were no affairs," the insider said. "No one did anything bad. They grew apart."