Khloe Kardashian is making waves with her recent remarks about water bottles.

The 36-year-old "Keeping Up With the Kardashians" star ended up in a bit of hot water after she posted footage to her Instagram Story on Monday, June 7 of herself promoting her Fidus one-gallon reusable bottle that includes motivational messages on the side.

In the posts, Kardashian criticized people she had seen on social media who had apparently been pouring water from single-use plastic water bottles into the Fidus bottle. She said this "irks" her and "defeats the purpose" of helping the environment, and she instead encouraged people to instead buy "water filtration adaptors" to hook up to their sinks.

Later in the day, she took to Twitter to defend herself after she was called out by some media outlets and comments from individuals for apparent mixed messaging. After all, Kardashian and her family members are known for throwing lavish events that involve single-use items such as balloons, not to mention the stars are famous for loving elaborate flower displays.

"Oh my! LOL What drives me [zany face emoji] is that people turn nothing into some thing," Kardashian tweeted. "It must be a slow news day. I am constantly learning and trying to be better for the environment for the sake of my daughter. I am the last one to say that I'm super environmentally conscious because I know how much more I have to learn. All I was simply saying is a pet peeve of MINE."

She went to share that the filtration devices could be helpful but that she also understands when single-use bottles are more convenient.

"It's not about being perfect," the Good American co-founder wrote. "It's about learning and hopefully making small changes for our future. Holy smokes. Anyways I love when I get educated on easy tips as to how to potentially make a change in our world. Feel free to tweet me some tips."

True Thompson and Dream Kardashian had the most magical day together! The cousins’ latest play date was straight out of a storybook and featured a visit from some colorful fairies. Khloe Kardashian and Blac Chyna’s daughters dressed up as a pink unicorn and a blue butterfly, respectively, and had fun holding hands and posing with the special guests.

Kardashian also posted that anyone saying she's "shaming peps is BS," given that she still considers herself "a baby at this stuff."

She concluded the posts by saying, "I mean the drama over water LOL I'll keep my jug of water to myself moving forward." But when a follower tweeted their appreciation for knowing about the bottle, Kardashian quickly responded, "Ok the water bottle is back."

Hopefully, now that the star has explained herself, this can all be water under the bridge.

More on the Kardashians 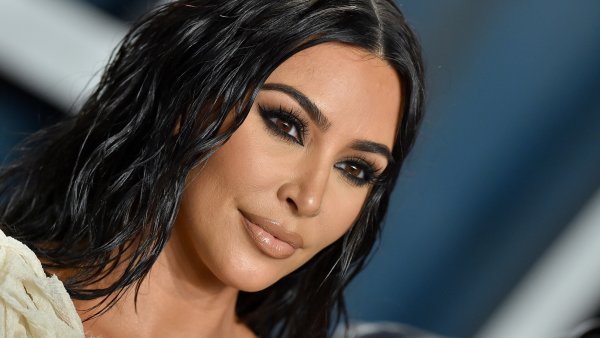 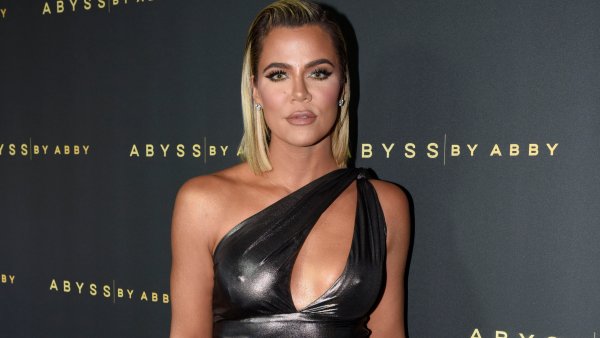