To frustrated parents out there: Kids will get annoyed taking pictures even if there's a duchess behind the camera.

Such was what Kate Middleton revealed during a phone call with Ceri Edwards. Their chat, which was newly shared on the Duke and Duchess of Cambridge's YouTube channel, took place in the fall of 2020 and is one of several Middleton had with finalists of the National Portrait Gallery's Hold Still exhibition, which she spearheaded as patron. Featuring 100 final portraits, the exhibition was meant to capture the U.K. during its first lockdown. Edwards' touching portrait of her daughter Poppy hugging her dad before he headed to work as a paramedic during the coronavirus pandemic made the cut.

While the women had only just met over the phone, Edwards and Middleton could relate as mothers, particularly when it comes to taking pictures of your kids. As Edwards told the duchess, "I do take a lot of pictures of the family."

Middleton quipped in agreement, "It's like me. Everyone's like, 'Mummy, please stop taking photographs.'" She and Prince William are famously parents of three: Prince George, 7, Princess Charlotte, 6, and Prince Louis, 3. 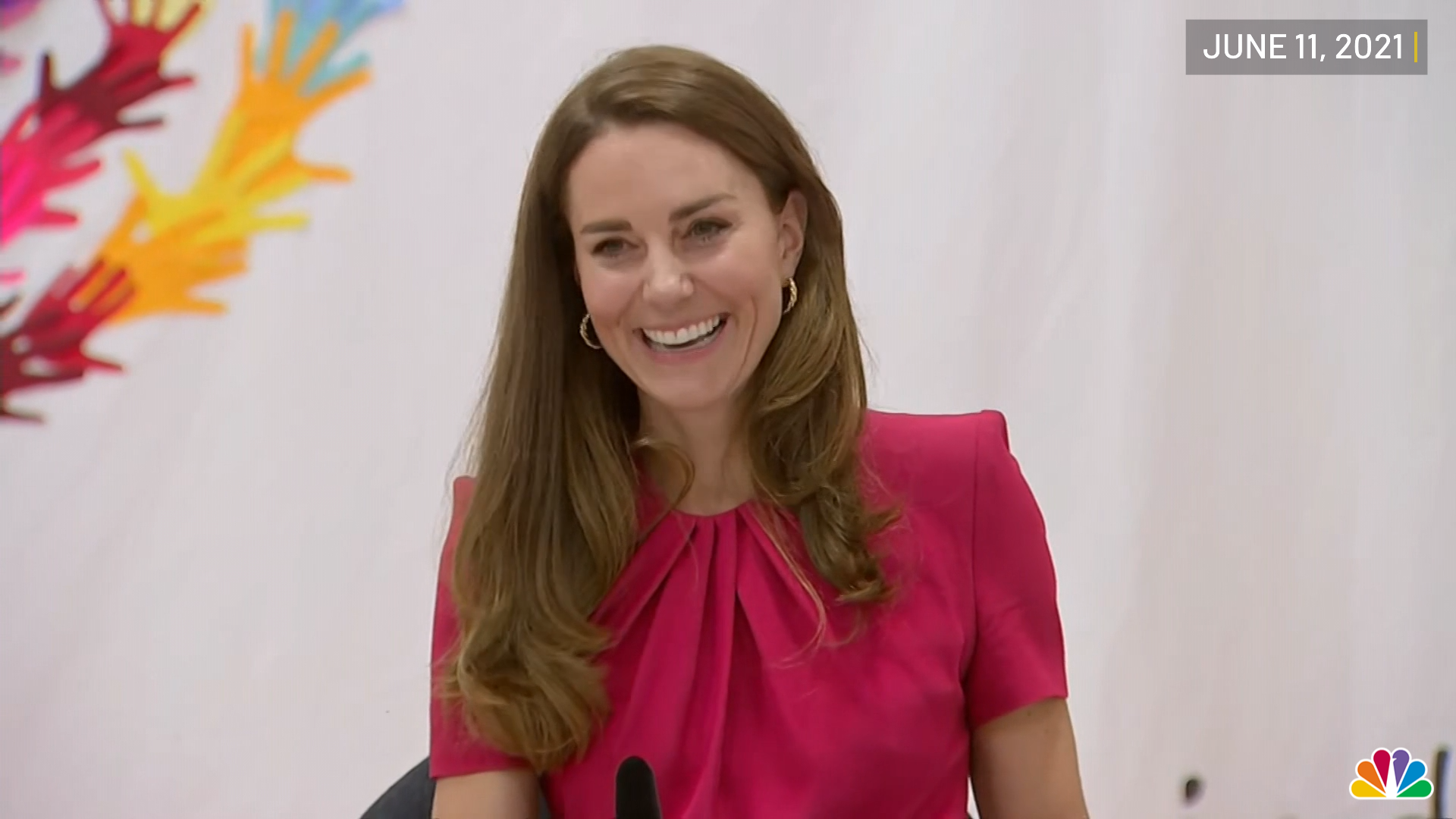 Kate Middleton on Birth of Niece: ‘I Can't Wait to Meet Her' 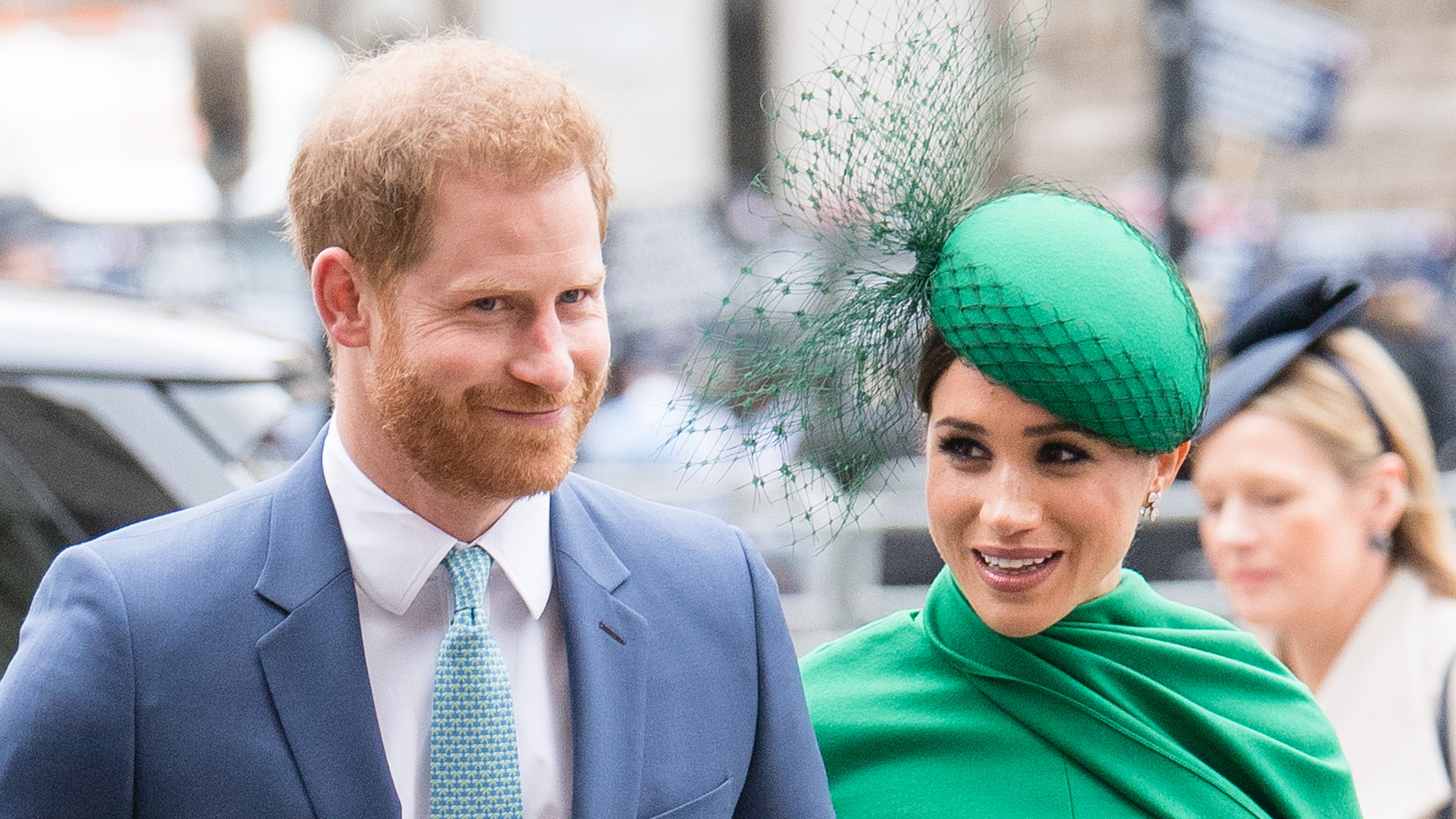 A fan of photography, the 39-year-old royal has been known to take her children's official portraits over the years, including the one recently shared of her youngest on a bicycle before his first day of preschool to commemorate his third birthday in April.

"I think when you have children, time seems to go into warp speed," Edwards pointed out. "You look back [at the pictures] and you see how much the children have grown."