A federal judge in Los Angeles handed a major victory to Katy Perry on Tuesday, overturning a jury's verdict that found the pop superstar and her collaborators copied her 2013 hit "Dark Horse" from a 2009 Christian rap song.

U.S. District Judge Christina A. Snyder said in her decision that the disputed section of the rap song, "Joyful Noise" by rapper Marcus Gray was not distinctive enough to be protected by copyright as the jury found.

"It is undisputed in this case, even viewing the evidence in the light most favorable to plaintiffs, that the signature elements of the eight-note ostinato in 'Joyful Noise' is not a particularly unique or rare combination," Snyder wrote in her decision.

"American Idol" had quite a scare! The singing competition paused a round of Season 3 auditions when judges Katy Perry, Luke Bryan and Lionel Richie noticed a strong propane smell on set. A preview clip originally published by People shows the trio getting evacuated along with the crew and contestants before EMTs arrive, and Katy even falls to the ground upon saying she doesn't feel well. Fans will get to see exactly what went down when the ordeal airs Sunday, Feb. 23 at 8/7c on ABC.

The plaintiffs plan to appeal.

"When the jurors returned a unanimous verdict of infringement, I cautioned my clients that we had only finished Round 11 of a 15-round match and that the next round would take place in the court of appeals," Gray's attorney Michael A. Kahn said in an email to the Associated Press, referencing the numerous pre-trial rulings in his client's favor. "We believe the jury was right and will do our best to restore their verdict on appeal."

The jury in August had awarded Gray and his co-writers $2.78 million from Perry and her songwriting partners, Dr. Luke, Max Martin and Circuit. 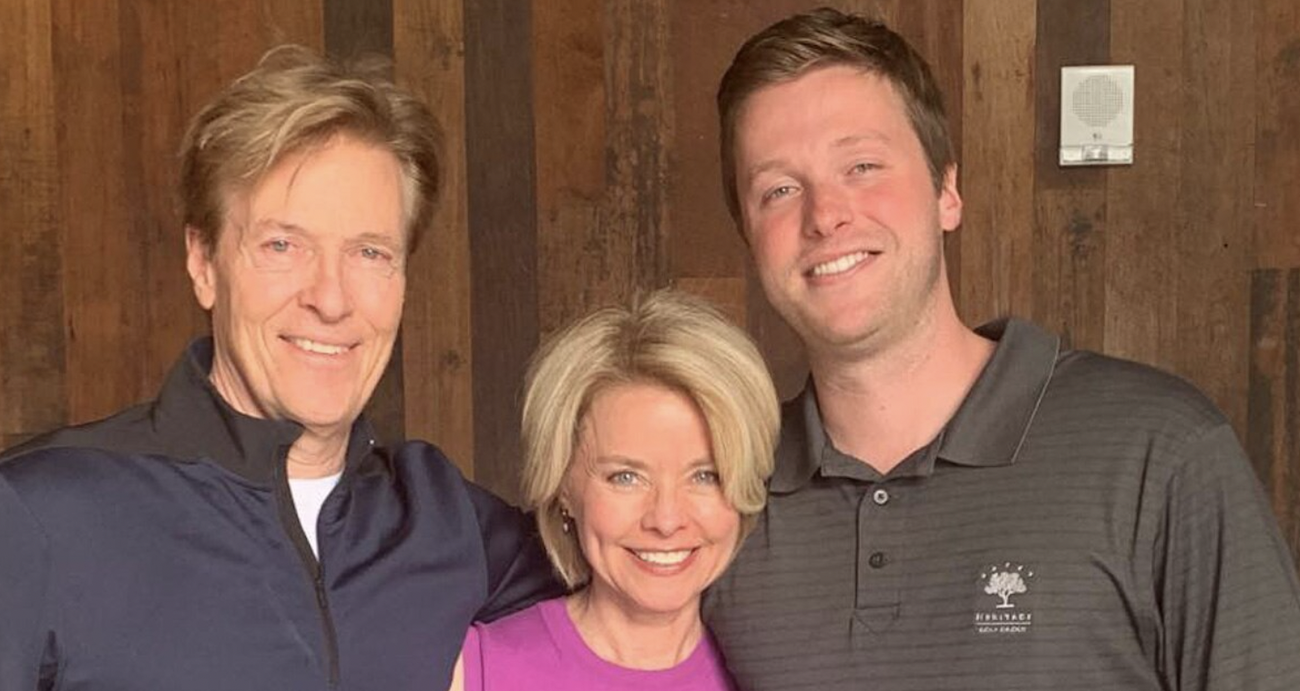 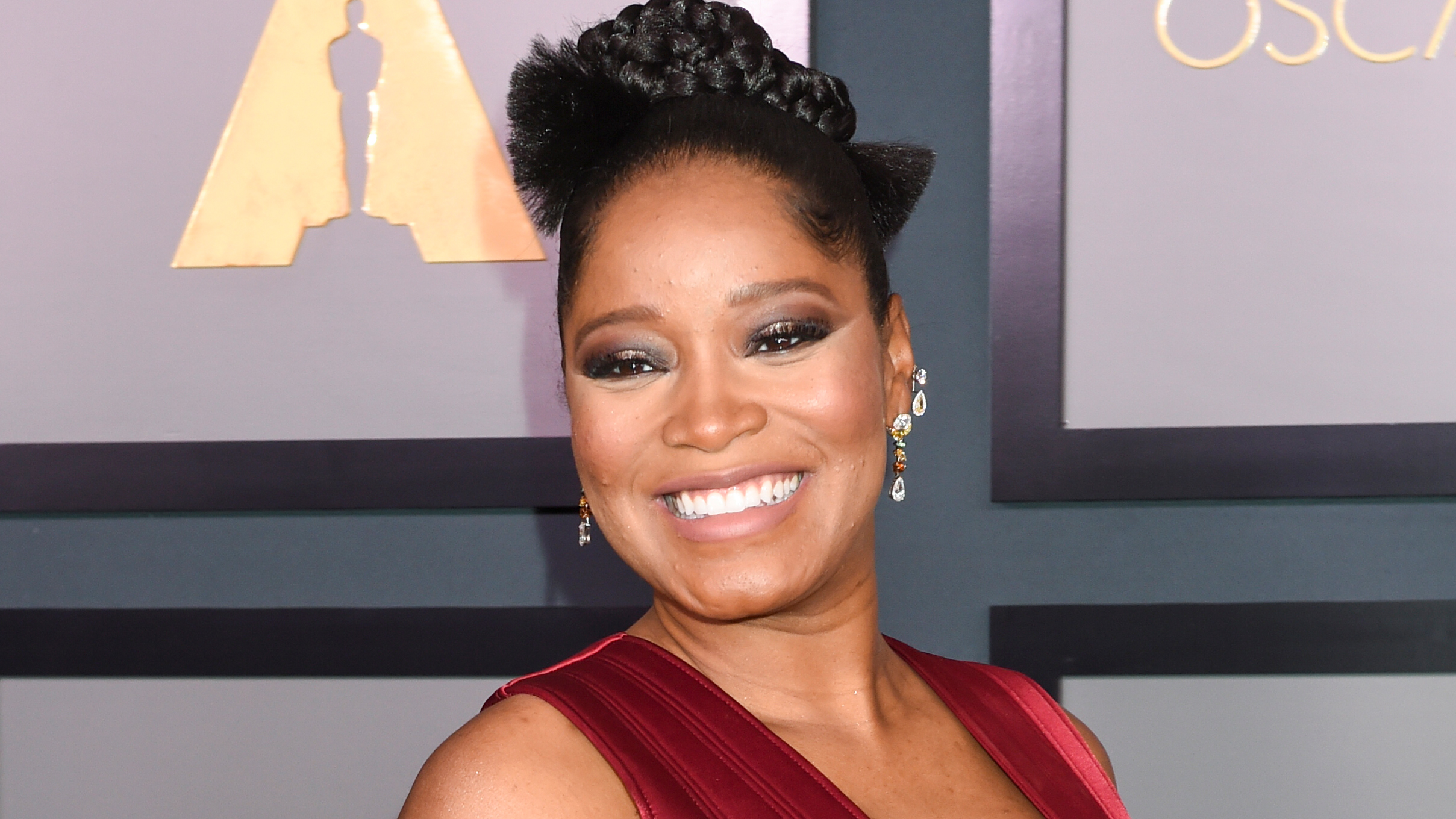 Pregnant Keke Palmer Responds to ‘Ugly' Comments About Her Appearance

Perry, who testified at trial and jokingly offered to perform the song live when the recording had technical difficulties, had been personally ordered to pay $550,000.

Prince Charles had a meeting with a pop star. The heir apparent posed for photos with Katy Perry as he attended an event for The British Asian Trust on the first night of his two-day royal tour of India.

Perry and her and her co-writers all testified that they had never before heard "Joyful Noise."

The award had fallen far short of the $20 million the plaintiffs had sought, and is not a huge amount for stars of the caliber of Perry or the hitmaking producer Dr. Luke, but her attorney Christine Lepera called the verdict a "travesty of justice" that would have a chilling effect on creativity.

Lepera did not immediately respond to an email seeking comment on the overturned verdict.

A jury has decided that Katy Perry, her label and her “Dark Horse” collaborators are responsible for more than $2 million in damages for infringing on copyright held by of Christian rapper Flame, The Associated Press reports. Earlier this week, Perry lost a court battle with the rapper over her 2013 song, which he claimed stole from his earlier track...

The judgment comes a week after another federal court in California handed a similar victory to Led Zeppelin, ruling that a new trial was not called for in the legal fight over their 1971 classic "Stairway to Heaven," and that a jury's ruling in the band's favor should stand.