Jimmy Fallon came under fire on Tuesday after a "Saturday Night Live" skit featuring him impersonating Chris Rock while in blackface resurfaced online.

The sketch, which first aired in 2000, showed "The Tonight Show" host wearing blackface while impersonating Chris Rock. He acted alongside Darrell Hammond, who was playing Regis Philbin.

The video of the skit spread across the internet and the hashtag #JimmyFallonIsOverParty started trending on Twitter. "He literally did blackface. He deserves to be cancelled," one commenter tweeted.

"Disgusting #JimmyFallonIsOverParty," added another. "I'm sorry but this is my first time ever seeing this [and] this is making my heart hurt," wrote a third. "I can't [right now]."

Other commenters asked Fallon to apologize.

"No one is asking y'all to cancel @jimmyfallon," one Twitter user wrote. "However, what we are asking from Jimmy is an acknowledgment to his use of Blackface, why did he do it and an apology to Black people for donning such a racist, oppressive and downright disgusting overt display of symbolic racism."

Fallon, who appeared on SNL in the late '90s and early 2000s, took to Twitter to publicly apologize.

"In 2000, while on SNL, I made a terrible decision to do an impersonation of Chris Rock while in blackface. There is no excuse for this," he wrote. "I am very sorry for making this unquestionably offensive decision and thank all of you for holding me accountable."

The clip, which appeared to be first shared by the Twitter account @chefboyohdear, also reminded people of Megyn Kelly's end at NBC.

As viewers will recall, "Megyn Kelly Today" was canceled in 2018 after the anchor held a panel discussion in which she questioned why it was inappropriate for white people to wear blackface on Halloween. Kelly later apologized for her comments and reached an exit agreement with NBC in 2019. 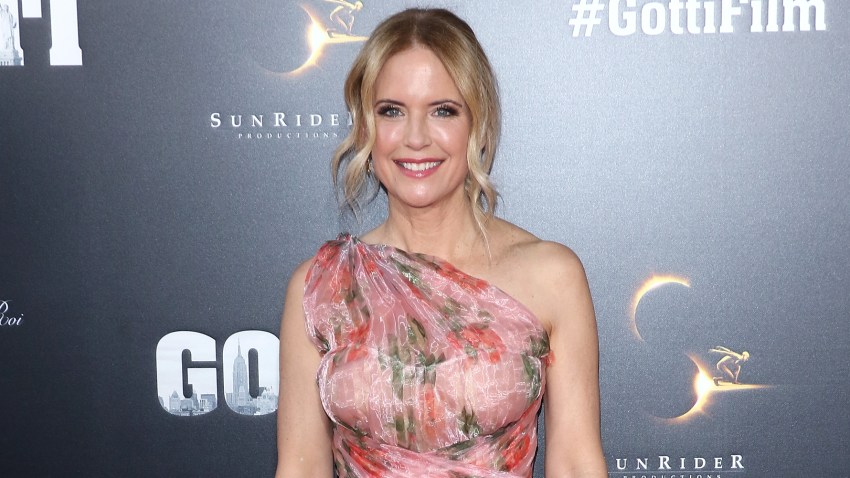 Kelly Preston, Actress and Wife of John Travolta, Dies at 57 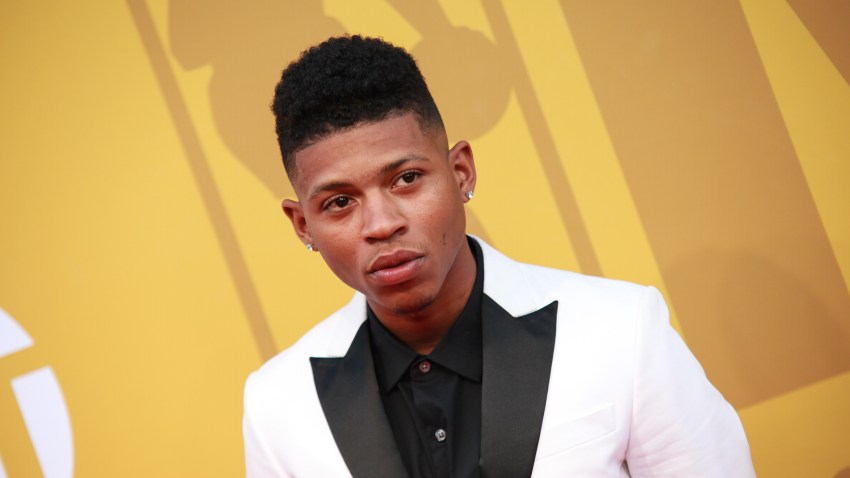 E! News reached out to both Fallon's and SNL's reps for comment.

E! and NBC are both part of the NBCUniversal family.