Get ready to laugh even harder at "Saturday Night Live" this season — Jim Carrey has signed on to play Joe Biden.

"There was some interest on his part. And then we responded, obviously, positively. But it came down to discussions about what the take was," Michaels said, adding that Carrey will give the Biden role "energy" and "strength." 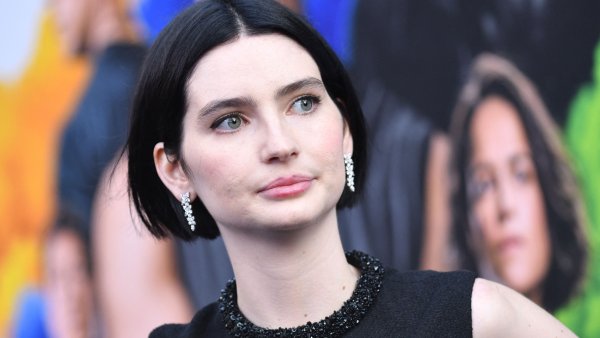 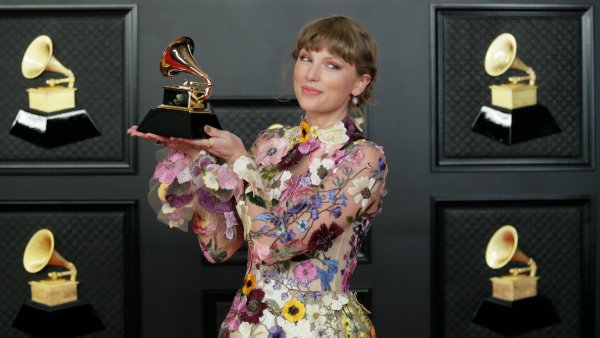 Carrey's hardly the only special guest who will appear on the upcoming 46th season of the show.

Former "SNL" cast member Maya Rudolph will return to play Biden's running mate, Kamala Harris, and Alec Baldwin will be back as Donald Trump, said Michaels. Baldwin's already won an Emmy for his portrayal of the president, with Rudolph competing for an Emmy this Sunday for her hilarious take on Harris.

"I made the decision early on, or at least about a month ago, that we would do something we hadn’t done before, which was five shows in a row. Because there are four debates and then it’s Halloween, and that’s the weekend before the election," explained Michaels.

"And sadly, if the election gets extended, then we’ll be doing six or seven shows in a row," he added.

The show will also feature a limited live studio audience this season, with everyone on the set practicing safe social distancing.

"We need the audience, obviously. With comedy, when you don’t hear the response, it’s just different. With the kind of comedy we do, which quite often is broad, timing gets thrown off without an audience," Michaels said.

NBCUniversal is the parent company of NBC News and this station.