Jake Gyllenhaal Returning to Broadway in ‘Burn This' Revival

Jake Gyllenhaal is returning to Broadway this winter, nearly two years after the Oscar nominee made his debut on the Great White Way.

The "Brokeback Mountain" actor will star in the lead role of a revival of Landford Wilson's acclaimed 1987 play "Burn This, at the Hudson Theatre on West 44th Street.

Tony winner Michael Mayer ("Hedwig and the Angry Inch") will direct the play, which originally premiered on Broadway in 1987. Performances are slated to begin in February ahead of a March 6 opening. 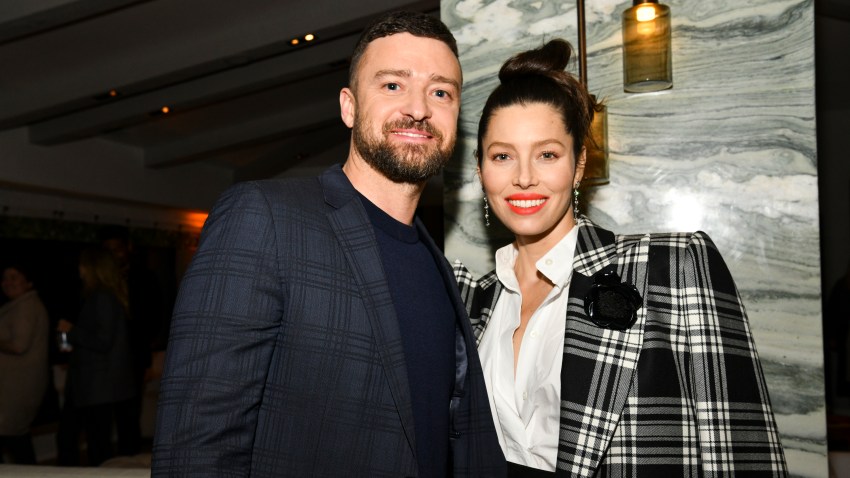 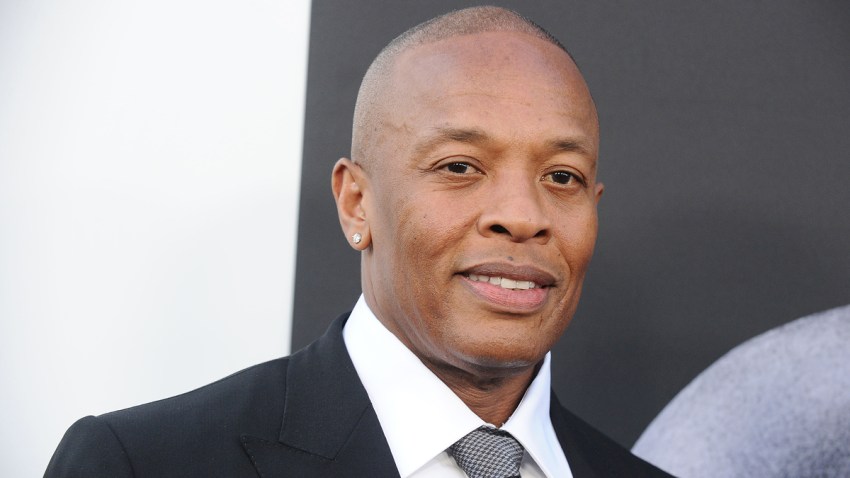 The revival will re-open the Hudson Theatre. The playhouse originally opened in 1903 and is currently going through an extensive, multi-million dollar renovation funded by the Ambassador Theatre Group.

The original staging starring John Malkovich and Joan Allen in a production that ran for 437 performances. The play takes place in the wake of the death of a young gay couple, focusing on four friends left behind, picking up the pieces of their lives.

Additional information for "Burn This" -- including casting and ticketing availability -- will be announced shortly.

Gyllenhaal -- who who made his Broadway debut in 2015's "Constellations" -- will also be on stage this fall, leading a benefit concert performance of Stephen Sondheim and James Lapine's "Sunday in the Park with George" alongside Tony winner Annaleigh Ashford. The musical will take place at New York City Center from Oct. 24 through Oct. 26.