In New Interview, Ryan Reynolds Talks About His Anxiety Battle and Tendency to Overwork

Following his announcement about a "sabbatical," actor and father Ryan Reynolds reminisced about the pressures he has faced in his career and how they have affected his anxiety.

Over the past year alone, the "Deadpool" actor has filmed a few star-studded movies, including "Red Notice" with Dwayne Johnson and Gal Gadot, and "Spirited," a modern, musical adaptation of Charles Dickens' "A Christmas Carol," with Will Ferrell and Octavia Spencer. In an interview with WSJ magazine, the actor and Aviation Gin co-owner spoke about his work ethic and how it has affected his mental health.

"I tend to bite off way more than I could or should chew," the actor said in comments posted on Thursday, Oct. 28, while filming on "Spirited'"s Boston production was still going on. "I think maybe it's just that Canadian sensibility: 'Well, I said I was going to, so I have to deliver this.' I will do that at the cost of my own well-being sometimes."

Every Time Blake Lively and Ryan Reynolds Have Trolled Each Other 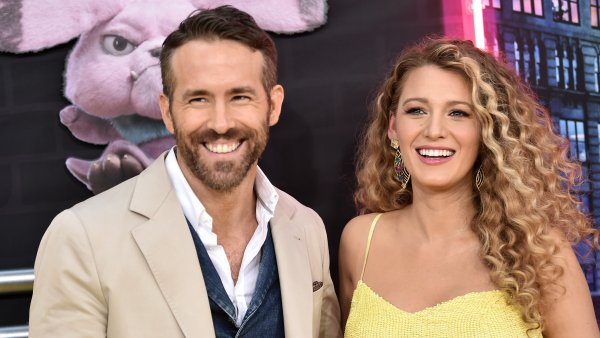 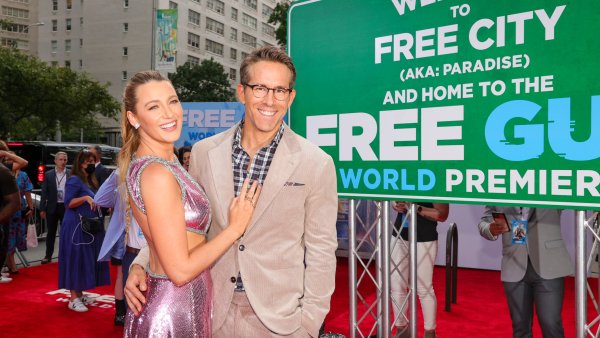 In May, towards the end of Mental Health Awareness Month, the actor revealed he has suffered from anxiety his entire life.

"I fixate on things," he told WSJ. "That's sort of the engine of anxiety. I lay awake at night, wrapping and unwrapping every possible scenario."

The outlet reported that Reynolds is actively trying to manage the issue through meditation and a conscious effort to be mindful. "I tend to pave over anxiety with work and, to a lesser extent, achievement," he said. "You want to tick boxes sometimes. So these days, my goal is to be as present as I can and not just tick a box just to do it. I'm fully embracing and living that right now. It's been amazing."

Reynolds sat down for the interview just hours after returning home from filming "Spirited" in Boston. "Full disclosure: I shot till about 3:30 this morning," he said, "Drove till 5:30 or 6; slept for an hour and a half until two of my kids punched me in the face."

Reynolds lives in a rural area north of New York City with wife and actress Blake Lively and their three daughters.

Earlier this month, just after wrapping production on "Spirited", Reynolds announced on Instagram that it was the "perfect time for a little sabbatical from movie making." He attributed the reason to being a parent.

For the actor, the challenge of balancing work with family life doesn't only apply to film sets. Reynolds and Lively's youngest daughter, Betty, 2, adorably interrupted his interview with WSJ. The magazine quoted him as saying, "Look at this!" as the toddler pushed through the door, telling him, "Hi, Dada."

According to the outlet, Lively told Reynolds, "She was begging to see you and she's about to go to bed."

"I'm going to put this one to bed," the actor said. "Then when I put myself to bed, I'll lie awake."