The creator behind the wildly successful Paramount Network series "Yellowstone" has been corralled into even more work. Paramount+ announced on Tuesday, Feb. 15 that the spinoff series "1883" has been renewed for a second season. The series will continue to follow James (Tim McGraw) and Margaret Dutton (Faith Hill) as they work to make a life for themselves in Montana.

The Dutton family story will also carry on in the newest Paramount+ series "1932," which will follow the next generation of ranchers as they fight to survive the Prohibition and the Great Depression.

Suffice to say, Sheridan is herding viewers to Paramount+ with this slate of shows. "Taylor Sheridan has put roots down for the Dutton Family tree that stand strong and tall, with many branches that continue to engage record-breaking audiences," said executive producer David C. Glasser. "It is awe-inspiring to work with Taylor, ViacomCBS and the entire team on this universe." ‘Everything's About His Family': Tim McGraw and the Cast of ‘1883' Open Up About This Epic Prequel to ‘Yellowstone' 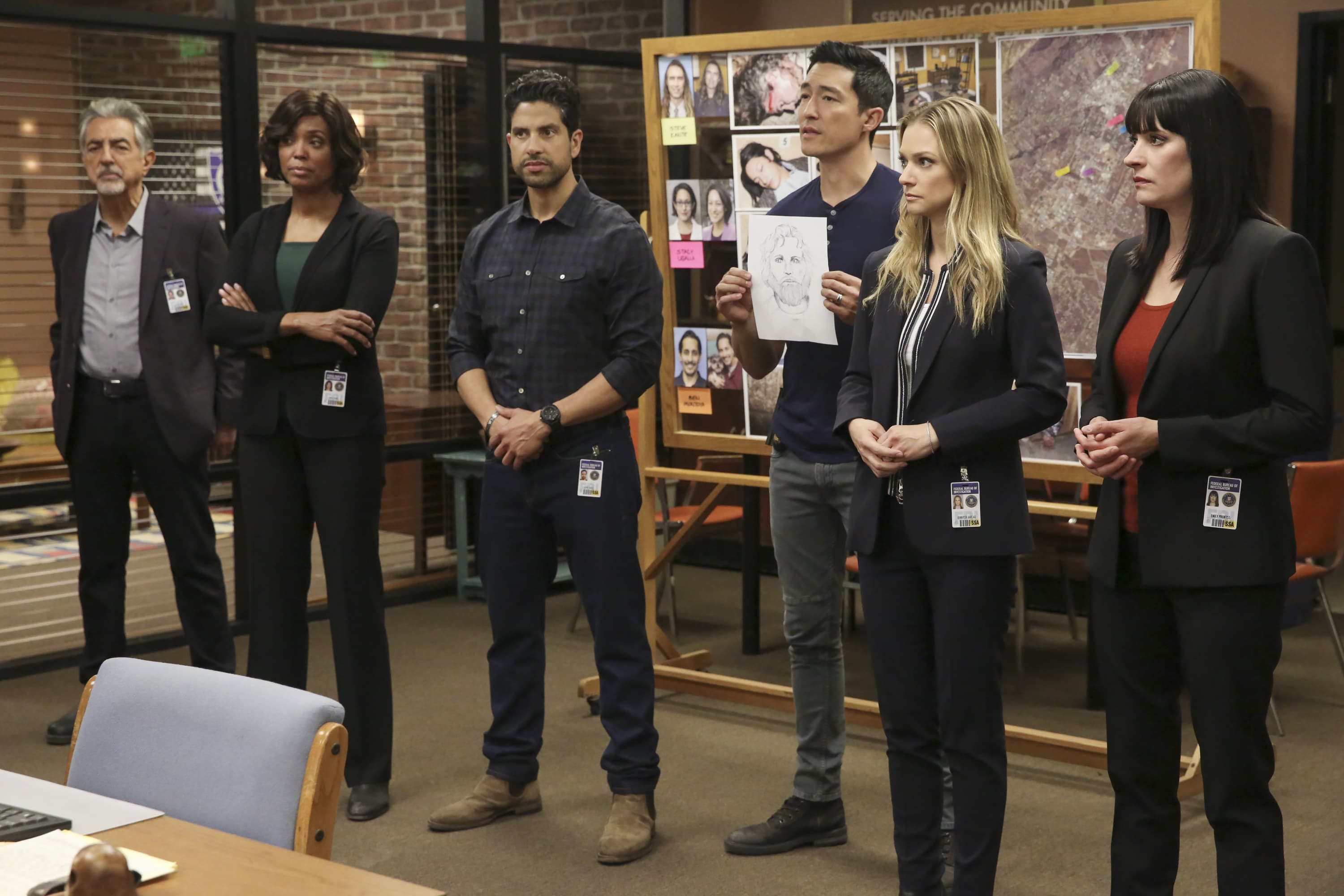 And Sheridan's universe is expanding to the southern region, with Paramount+ announcing that Fargo's Billy Bob Thornton will star in the upcoming series "Land Man," based on the 11-part podcast Boomtown. The actor will portray a crisis manager for a Texas oil company, with Paramount+ describing the series as "an upstairs/downstairs story of roughnecks and wildcat billionaires that are fueling a boom so big it's reshaping our climate, our economy and our geopolitics."

Production on Land Man isn't slated to begin until 2023, so hold your horses. But there's a shorter wait for Sheridan's other series "Lioness," which is "based on a real-life CIA program and follows a Marine recruited to befriend the daughter of a terrorist to bring the organization down from within." According to Paramount+, production begins in June 2022.

And though the CIA is a far cry from the world of ranching, Sheridan has recruited Zoe Saldana to star in and executive produce the series alongside Nicole Kidman and showrunner Tom Brady. Saldana will portray Joe, "a strong-willed, hard-nosed, station chief of the CIA's Lioness program, tasked with training, managing and leading her female undercover operatives working to assassinate the world's most dangerous terrorists."