Prince William and Kate Middleton had just married in front of the world. Beyoncé announced she was pregnant with Blue Ivy Carter. And for Justin Bieber, his music career was absolutely skyrocketing.

It's almost hard to remember when the Biebs wasn't a household name. At the time, the young Canadian singer discovered by Usher may have been fairly new to the scene, but he came in steaming hot. 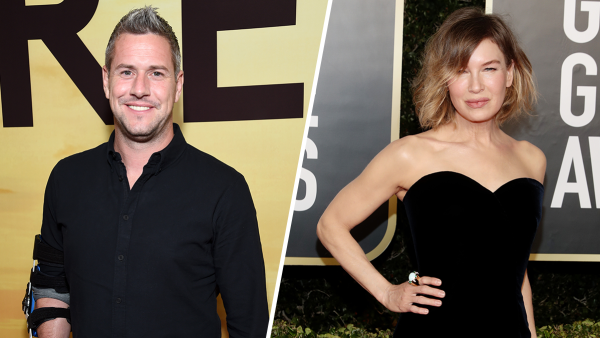 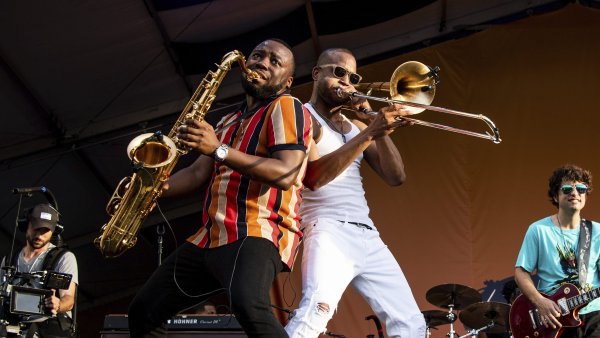 At the 2011 Billboard Music Awards, the then 17-year-old rising star took home the most honors, tied with industry veteran Eminem. Justin's six wins included Top Streaming Artist and the highly coveted Top New Artist accolade. With Selena Gomez on his arm, the shaggy-haired singer's expansive career was only just beginning.

In 2012, Justin continued to dominate the BBMAs with five nominations and a killer performance of his hit "Boyfriend." On the red carpet, he told Access Hollywood, "All I'm doing is singing and doing what I love, so to have that kind of recognition is great."

If you're keeping count, over 10 years, Justin has received 54 BBMA nominations and earned 19 wins. In fact, the 27-year-old "Peaches" singer is the third most-decorated artist in the show's history after only Drake and Taylor Swift. And yes, he could win more Sunday night at the 2021 Billboard Music Awards.

"I'm not trying too hard," Justin told The Zach Sang Show in 2015. "I'm just making the music that I want to make, and people are loving it, and I'm having fun."

A long way from his early YouTube days, it's fair to say that Justin's no baby anymore. A lot has changed since 2011, but there's been one surefire constant: He knows how to create some unbeliebably great music.

Keep scrolling to see all of Justin's accomplishments and watch the 2021 Billboard Music Awards hosted by Nick Jonas this Sunday at 8 p.m. Justin's nominated for another five awards making him one to seriously watch.

(E! and NBC are part of the NBCUniversal family)