HBO Max Pulls Chris Noth From ‘And Just Like That' Finale

In the season premiere of the "Sex and the City" reboot, "And Just Like That...," Carrie Bradshaw (Sarah Jessica Parker) said goodbye to the love of her life Mr. Big (Chris Noth) after he suffered a fatal heart attack. And though Noth was set to appear in a flashback scene during the season finale, the footage will not air, according to TVLine.

HBO Max's decision to scrap this scene, which Parker and Noth filmed together in Paris, comes three weeks after numerous sexual assault allegations were made against Noth. Following the allegations, in which the actor denies, Noth was both dropped from his talent agency and fired from his role on CBS' "The Equalizer."

In the Feb. 3 season finale, Carrie Bradshaw travels to Paris' Pont des Arts bridge to scatter Big's ashes into the Seine River. The episode was set to include a fantasy scene in which Big appears to Carrie on the bridge.

Fans of the original series may recall that the Pont des Arts has sentimental value to the couple, as that is where Big finally told Carrie she was "the one" in season six.

According to TVLine's sources, "And Just Like That..."'s creative team ultimately decided that the minimal footage Noth had shot with Parker on location in Paris was not integral to the scene" and that "the finale was not locked at the time that the allegations against Noth were made public."

More 'Sex and the City' Coverage: 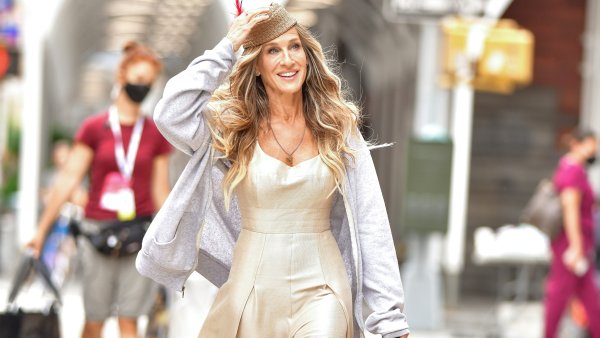 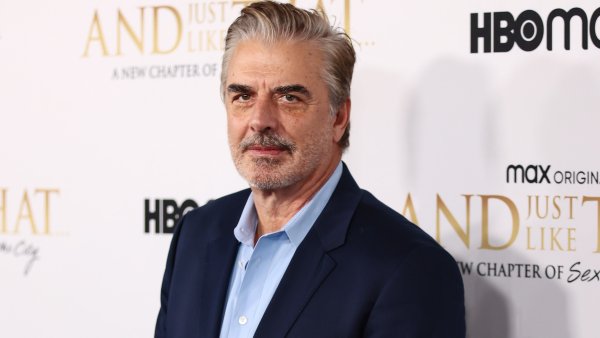 Another Woman Accuses Chris Noth of Sexual Assault, Calls for NY to Change Statute of Limitations

On Dec. 16, The Hollywood Reporter published allegations that the 67-year-old actor had sexually assaulted two women, one woman in 2004 and one woman in 2015.

Noth issued a statement telling E! News, "The accusations against me made by individuals I met years, even decades, ago are categorically false. These stories could've been from 30 years ago or 30 days ago — no always means no — that is a line I did not cross. The encounters were consensual. It's difficult not to question the timing of these stories coming out. I don't know for certain why they are surfacing now, but I do know this: I did not assault these women."

Hours later, actress Zoe Lister-Jones spoke out about her own account of allegations against Noth, stating that he had been "consistently sexually inappropriate with a fellow female promoter" and alleged he was "drunk on set" while filming "Law & Order."