Bon Jovi credited John Such for bringing the band together, noting that he was a childhood friend of drummer Tico Torres and brought guitarist and songwriter Richie Sambora to see the band perform

Alec John Such, the bassist and a founding member of Bon Jovi, has died. He was 70.

Jon Bon Jovi on Sunday announced the death of John Such, the New Jersey rock band's bassist from 1983 to 1994. No details on when or how John Such died were immediately available. A publicist for Bon Jovi didn't immediately respond to messages.

“He was an original," Bon Jovi wrote in a post on Twitter. “As a founding member of Bon Jovi, Alec was integral to the formation of the band.”

Bon Jovi credited John Such for bringing the band together, noting that he was a childhood friend of drummer Tico Torres and brought guitarist and songwriter Richie Sambora to see the band perform. John Such had played in a band called the Message with Sambora.

The Yonkers, New York-born John Such was a veteran figure in the thriving New Jersey music scene that helped spawn Bon Jovi. As manager of the Hunka Bunka Ballroom in Sayreville, New Jersey, John Such booked Jon Bon Jovi & The Wild Ones before joining the singer-songwriter's band. He played with Bon Jovi through the group's heyday in the '80s.

John Such departed the band in 1994, when he was replaced by bassist Hugh McDonald. He later rejoined the band for its induction into the Rock & Roll Hall of Fame in 2018.

“When Jon Bon Jovi called me up and asked me to be in his band many years ago, I soon realized how serious he was and he had a vision that he wanted to bring us to," said John Such at the Hall of Fame induction. “And I am only too happy to have been a part of that vision.” 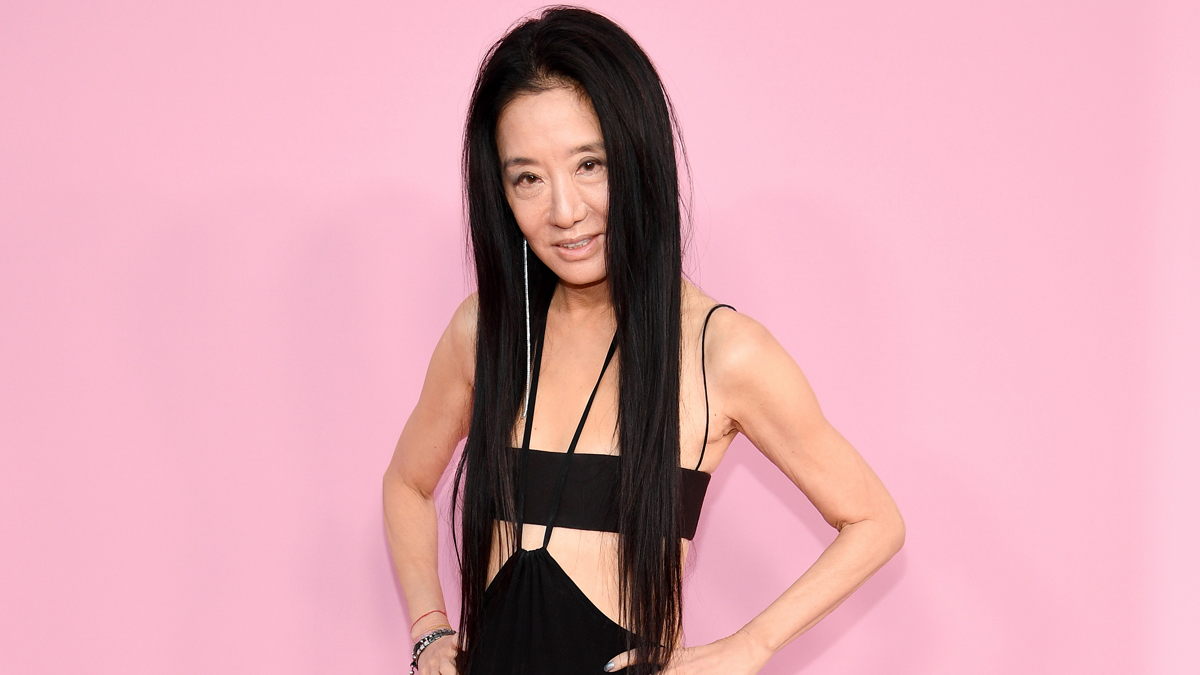 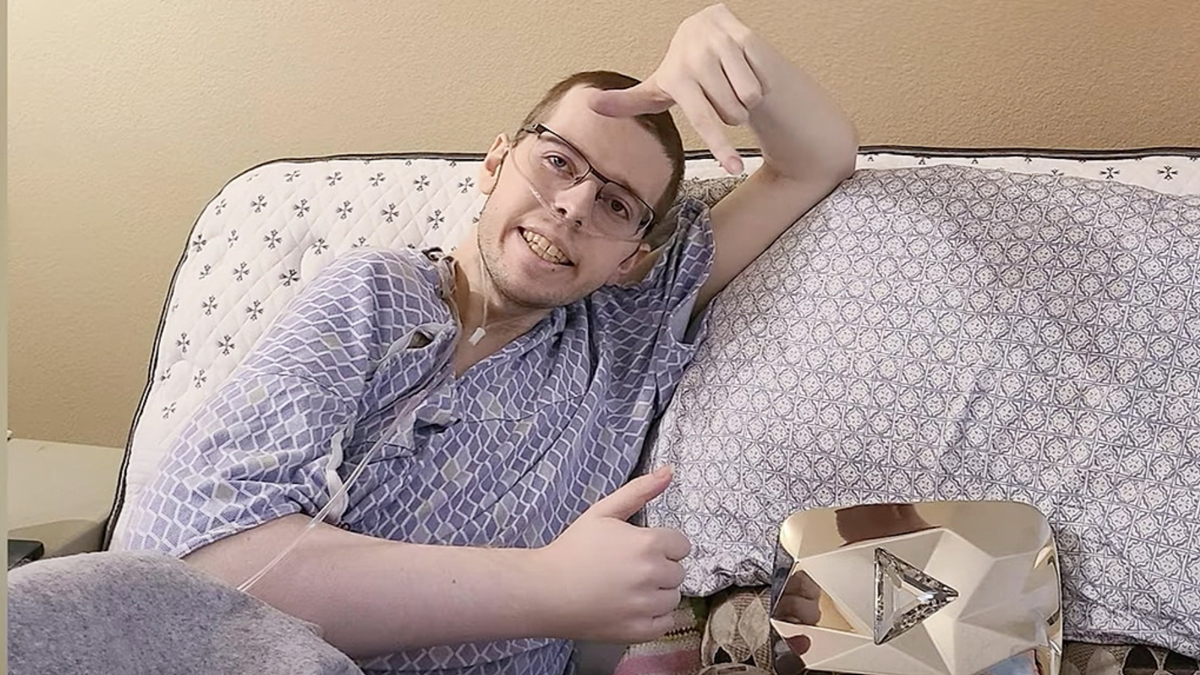