Diversity, Firsts and More Facts From the Emmy Nominations

Here are some assorted facts and figures from the nominations for the 73rd Emmy Awards:

Fresh off an Oscar win for best original screenplay for “Promising Young Woman,” which she also directed, Renaissance woman Emerald Fennell has earned an Emmy nomination for acting. She’s up for best supporting actress in a drama for playing Camilla Parker Bowles in “The Crown.” Fennell previously earned two nominations for her writing and producing of “Killing Eve” in 2019.

Mj Rodriguez of "Pose," nominated for best actress in a drama, breaks ground as the first trans woman to be nominated in a lead acting category. She's the third trans person overall to be nominated, after Laverne Cox’s 2014 guest drama actress nod for “Orange is the New Black” and Rain Valdez’s 2020 nomination for short form comedy or drama actress for “Razor Tongue.”

Jonathan Majors and Jurnee Smollett, of the canceled HBO sci-fi drama “Lovecraft Country” are the first Black actors to be nominated in the lead acting category for the same drama series. They're among 46 people of color nominated across all acting categories.

Timing is Kind to Rashad

Phylicia Rashad landed her third straight Emmy nomination for “This Is Us” after getting harsh criticism for her celebration of the freeing of her former co-star Bill Cosby. The voting that led to Rashad's nod for best guest actress in a drama series ended on June 28, two days before the Supreme Court of Pennsylvania reversed Cosby's sexual assault conviction and allowed him to be released from prison. Rashad celebrated the move by tweeting “FINALLY!!!! A terrible wrong is being righted- a miscarriage of justice is corrected!”

Her critics included Howard University, where she had just been made dean of the College of Fine Arts. Rashad later tweeted that “I fully support survivors of sexual assault coming forward.” Rashad's first two Emmy nominations in 1985 and 1986 came for playing Cosby's wife Clair Huxtable on “The Cosby Show.”

At age 73, Carl Weathers has earned his first nomination for a major acting award with a nod for best guest actor in a drama series for “The Mandalorian.” Best known for playing Apollo Creed in four “Rocky" films, the former NFL player has been acting since the mid-1970s in movies including “Predator," “Action Jackson” and “Happy Gilmore.” 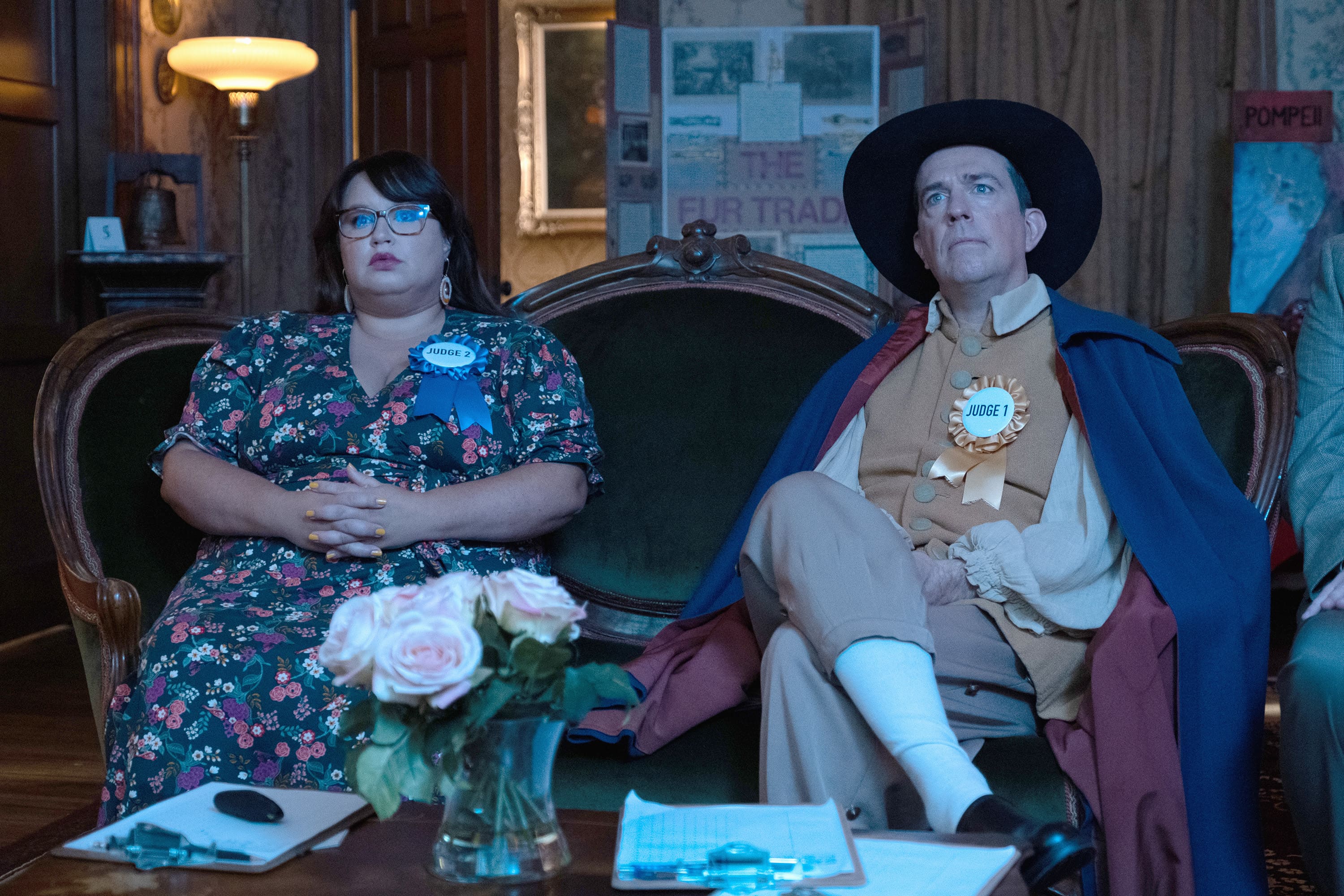 10 Snubs and Surprises From This Year's Emmy Nominations 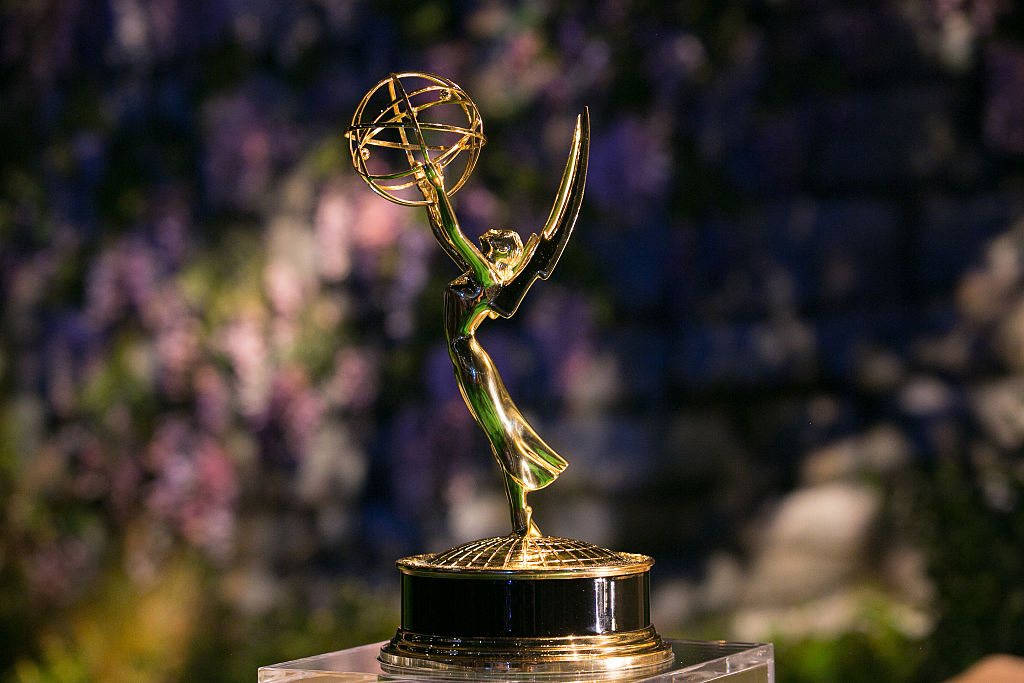 Noms By the Numbers:

306: Emmy nominations through the years for “Saturday Night Live.” With 21 new nods in 2021, the sketch institution extends a record that is unlikely ever to be broken. It has nearly double the total of the closest contender, “Game of Thrones” which earned 161.

24: Nods for the queen and the bounty hunter. “The Crown” and “The Mandalorian” are the year's top nominees with two dozen nods apiece.

23: Nominations for fake TV. “ WandaVision ” with its synthesized faux-shows in the style of “I Love Lucy” “The Dick Van Dyke Show” and “Malcolm In The Middle,” has a shot at a whole bunch of very real Emmys.

6: First-time nominations for cast members of “Ted Lasso.” Most of the half-dozen performers were virtually unknown in the U.S. before the upstart soccer comedy. They include star Jason Sudeikis along with Brett Goldstein, Nick Mohammed, Hannah Waddingham, Jeremy Swift and Juno Temple.

4: Men from “Ted Lasso” nominated in the same category. Goldstein, Mohammed, Swift and Brendan Hunt make up half the nominees for best supporting actor in a comedy series.

2: Nominees for best variety sketch series. The category will be a game of one-on-one between “Saturday Night Live” and “A Black Lady Sketch Show” in a year of slim sketch pickings. The relatively new category had just three nominees last year, but has included either five or six in every year since 2015.

1: Acting nomination for Rosie Perez, who scored her first this year, for best supporting actress in a comedy series in “The Flight Attendant.” Her Emmy noms resume is deep and diversified, though. She was nominated three times for her choreography on “In Living Color” and once as a host on “The View.”

0: The number of times Netflix has won the Emmys top prize, best drama series, despite a dominant performance in the sheer number of nominations in recent years. It has a very strong chance this year to finally win best drama series with top nominee “The Crown.”