Disney's Splash Mountain to Get ‘Princess and the Frog' Makeover

Disney’s iconic Splash Mountain is getting a makeover.

The Imagineers at Disney announced Thursday that the Splash Mountain ride at both Disneyland in California and Disney World in Florida will be redesigned to feature characters from its animated movie “The Princess and the Frog.”

The project, which has been under wraps since last year, doesn’t have a starting time just yet due to the coronavirus outbreak. 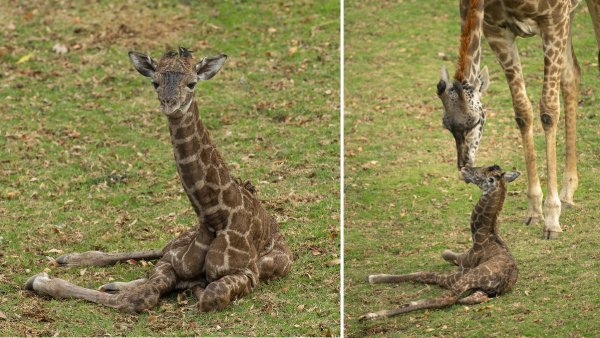 It will tell the story of what happens after Princess Tiana and Prince Naveen’s final kiss in the film. It will feature music from the movie and follow the characters as they prepare for their first Mardi Gras performance.

The announcement comes as there has been a renewed call from parkgoers for Disney to strip away the “Song of the South” theme from Splash Mountain. The source material has been deemed racist by many even though the ride itself does not have any racist elements.

Disney said this project has been in the works for a year and follows the company’s approach to “plussing” or retheming attractions in order to make them more relevant and to elevate the guest experience.

“With this longstanding history of updating attractions and adding new magic, the retheming of Splash Mountain is of particular importance today,” Disney said in a statement. “The new concept is inclusive – one that all of our guests can connect with and be inspired by, and it speaks to the diversity of the millions of people who visit our parks each year.”

Both “Antebellum” and “Dixie” are nostalgic names that conjure up references to the South before and during the American Civil War.  Antebellum is the time before the war, while “Dixie” is a reference to a minstrel song that became the de facto national anthem of the Confederacy.

Correction: This story has been updated to correctly identify the character Princess Tiana kissed at the end of the movie.