Cosby is serving a three- to 10-year prison term after the jury convicted him of drugging and molesting an acquaintance at his home.

Prosecutors who won a conviction in Bill Cosby’s sexual assault case defended their work as they fight the imprisoned actor's latest appeal.

Cosby, 82, has asked the Pennsylvania Supreme Court to review trial rulings that let five other accusers testify for the prosecution at the 2018 retrial. The same type of “prior bad act” witnesses are testifying this month in movie mogul Harvey Weinstein’s sexual assault trial in New York.

An intermediate appeals court rejected Cosby’s initial appeal. The state Supreme Court does not have to hear the case. 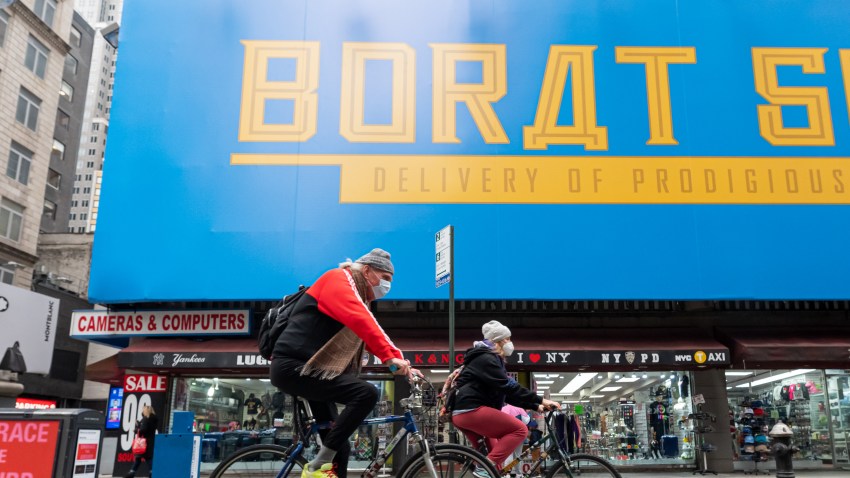 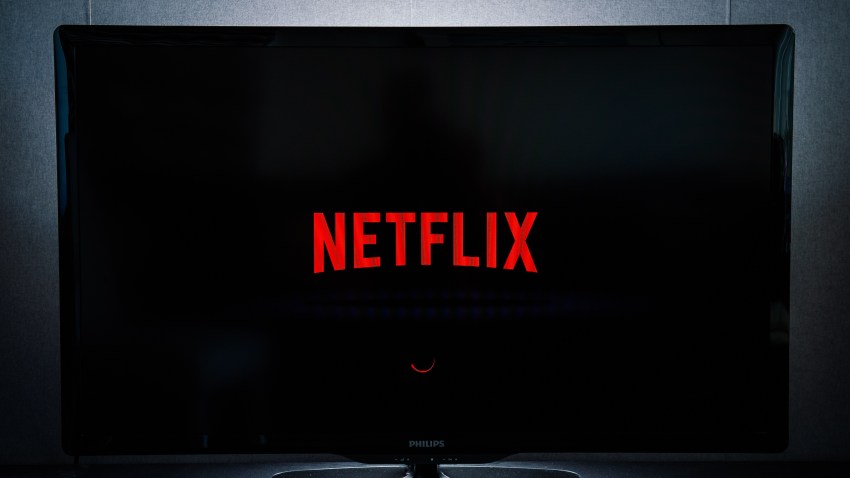 Montgomery County prosecutors, in their response Thursday, said the testimony from other accusers showed that Cosby “intentionally isolated and intoxicated young women in a signature fashion, then sexually assaulted them.”

Cosby, long beloved as “America’s Dad” for his role in a top-ranked television sitcom in the 1980s, is serving a three- to 10-year prison term after the jury convicted him of drugging and molesting an acquaintance at his home.

Cosby has also long argued that he an agreement with a former prosecutor that he would never be charged over the 2004 encounter. However, the trial judge found no evidence that any promise made was legally binding, the suburban Philadelphia prosecutors argued in their response.