Ahead of the premiere of the A&E docuseries "Secrets of Playboy," Cooper Hefner is coming to his dad's defense against allegations he says are "a case study of regret becoming revenge."

Before the debut of the A&E docuseries, "Secrets of Playboy," Cooper Hefner is spoke out in support of his late dad, Hugh Hefner.

In the A&E series, which will premiere on Jan. 24, several people -- including Hugh's former girlfriends and former members of staff -- allege negative and coercive experiences during their time at the famed Playboy mansion.

On Monday, the 30-year-old -- who served as the chief creative officer at Playboy Enterprises in 2016 and later as chief of global partnerships in 2019 -- issued a statement in defense of his father on Twitter. 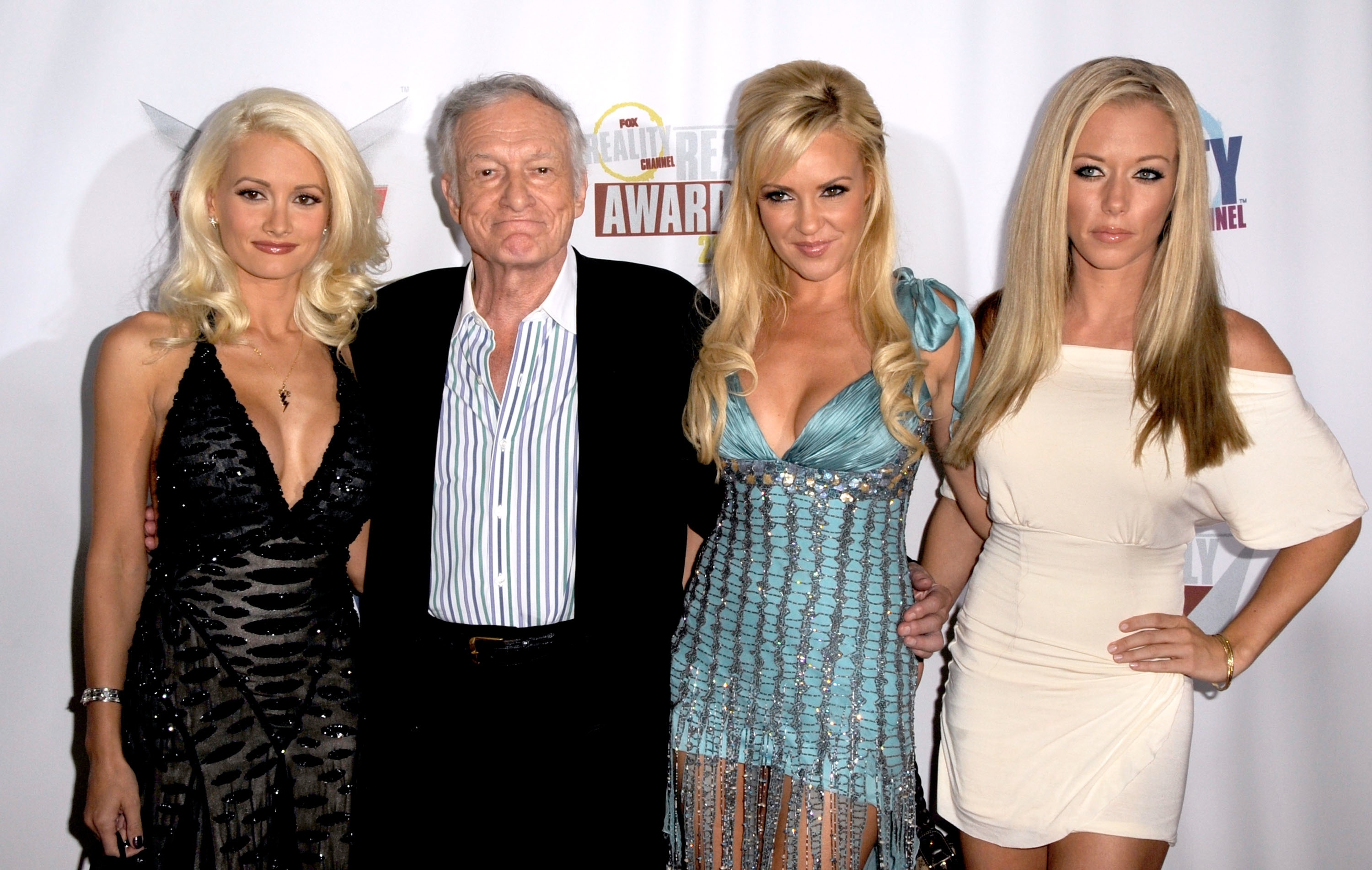 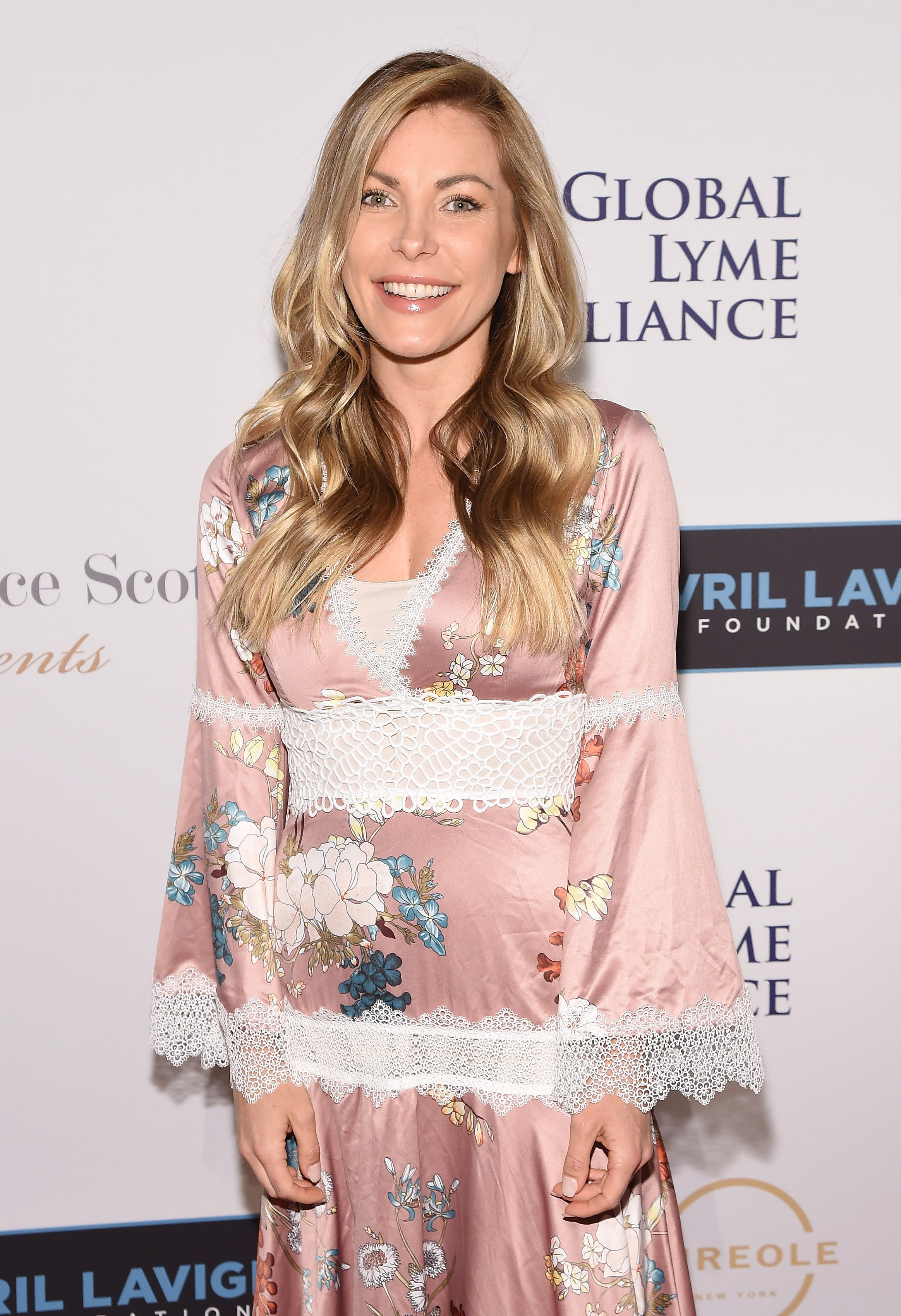 "Some may not approve of the life my Dad chose, but my father was not a liar," Cooper, whose mom is Hugh's ex-wife Kimberley Conrad, wrote. "However unconventional, he was sincere in his approach and lived honestly. He was generous in nature and cared deeply for people. These salacious stories are a case study of regret becoming revenge."

Although Cooper did not mention the specific program or any participants by name, his statement comes just days after A&E released a teaser of the upcoming special, which, as stated in a press release beforehand, promises to "lift the veil" on the "long-hidden stories" of Playboy.

In a sneak peek of the docuseries released on Jan. 21, Hugh's former girlfriend Holly Madison, who dated the Playboy magazine founder from 2001 to 2008, alleges that not everything was what it seemed behind the mansion's doors.

"The reason I think the mansion was very cult-like looking back on it is because we were all kind of gaslit and expected to think of Hef as like this really good guy," Madison says in the second episode of the series. "And you started to feel like, 'Oh, he's not what they say in the media, he's just a nice man.'" Madison went on to share that she believed she developed Stockholm Syndrome from her time living in the mansion, saying, "I felt like I was in this cycle of gross things, and I didn't know what to do."

In addition to Madison, fellow Playmate Miki Garcia, Hugh's ex-girlfriend Sondra Theodore, and "bunny mother" PJ Masten are among those who also share their alleged experiences in the series.

In the show's first episode, Masten alleges that Hefner had sex tapes of women as "collateral." Of the claim, Hugh's ex-girlfriend Theodore added that "he had tapes on everybody." Later, in the tenth episode of the series, Miki Garcia and Theodore reveal that they were told in the case of Hefner's death, his executive secretary Mary O'Connor was instructed to "destroy" all sex tapes. Following the release of the show's clips featuring Madison late last week, the Playboy organization addressed the claims in a statement to E! News.

"The Hefner family is no longer associated with Playboy, and today's Playboy is not Hugh Hefner's Playboy," the statement read.

"We trust and validate these women and their stories, and we strongly support those individuals who have come forward to share their experiences. As a brand with sex positivity at its core, we believe safety, security, and accountability are paramount." "The most important thing we can do right now is actively listen and learn from their experiences," the statement continued.

"Today, our organization is run by a workforce that is more than 80% female and we will continue to confront any parts of our legacy that do not reflect our values today, and to build upon the progress we have made as we evolve as a company so we can drive positive change for our employees and our communities."