After spending weeks quarantined in his basement fighting the coronavirus, the journalist has reunited with his family

Chris Cuomo is a free man.

After spending weeks quarantined in his basement fighting the coronavirus, the journalist has reunited with his family. Cuomo, who continued broadcasting his nightly CNN show despite the illness, documented the moment in a must-see video shared to his Instagram on Monday.

"The official reentry from the basement," Cuomo said as he walked up the stairs into their living room, noting that he'd been "cleared" by the CDC. "This is what I've been dreaming of. Literally for weeks."

The 49-year-old revealed his wife, Cristina Cuomo, had also been given the green light to come out of isolation after she too tested positive for the coronavirus.

"My wife was cleared by the CDC. She doesn't have a fever, she doesn't have the symptoms anymore and [it's been] more than seven days in her quarantine," he said. 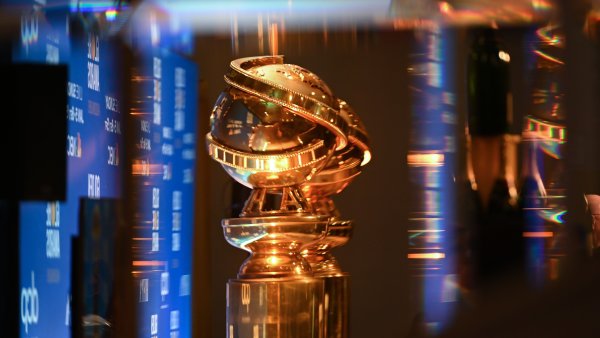 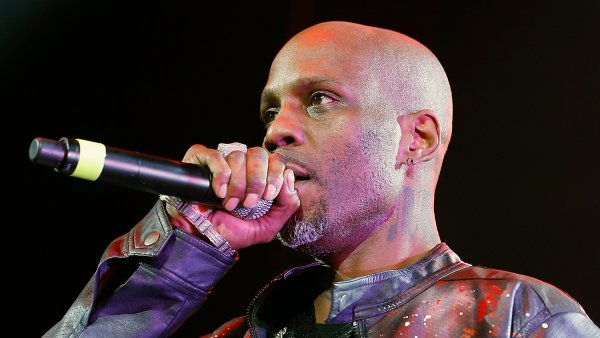 "We're still a little scared so I'll just give you one of these," Cuomo said, giving Cristina and his three kids, Bella, Mario and Carolina, the shaka sign.

"This is the dream," he continued, "just to be back up here doing normal things."

The proud dad then expressed gratitude to his children for stepping up as their parents recovered.

Cuomo also shared a new photo alongside daughter Carolina, captioning it, "First smile in a long while."

Throughout his own health crisis, Cuomo had the support of his brother, New York Gov. Andrew Cuomo. On Wednesday, April 15, the governor appeared on "Cuomo Primetime" to discuss Cristina's diagnosis.

"You're going to be getting better soon, because you have to be getting to the tail end of this thing," he told his brother. "So you'll be up and you'll be strong. When all is said and done, I don't think this is a bad experience for [your kids] to go through. You want to talk about growing up a little bit and seeing reality a little bit? Bella will step up so it's all going to be fine. I know it makes a bad situation worse, but it's all going to be fine."