Chloé Zhaohas made history at the 2021 Academy Awards,becoming the first woman of color to win best director and just the second woman to win the award.

Zhao won the directing Oscar for “ Nomadland,” joining Kathryn Bigelow, who won in 2009 for “The Hurt Locker.”

This was the only year in the 93-year Oscar history with two female nominees: Zhao and “Promising Young Woman” director Emerald Fennell. Only seven women have ever been nominated.

Zhao's film — starring Frances McDormand — tells a story about a woman in her 60s and other transient workers in the American West. 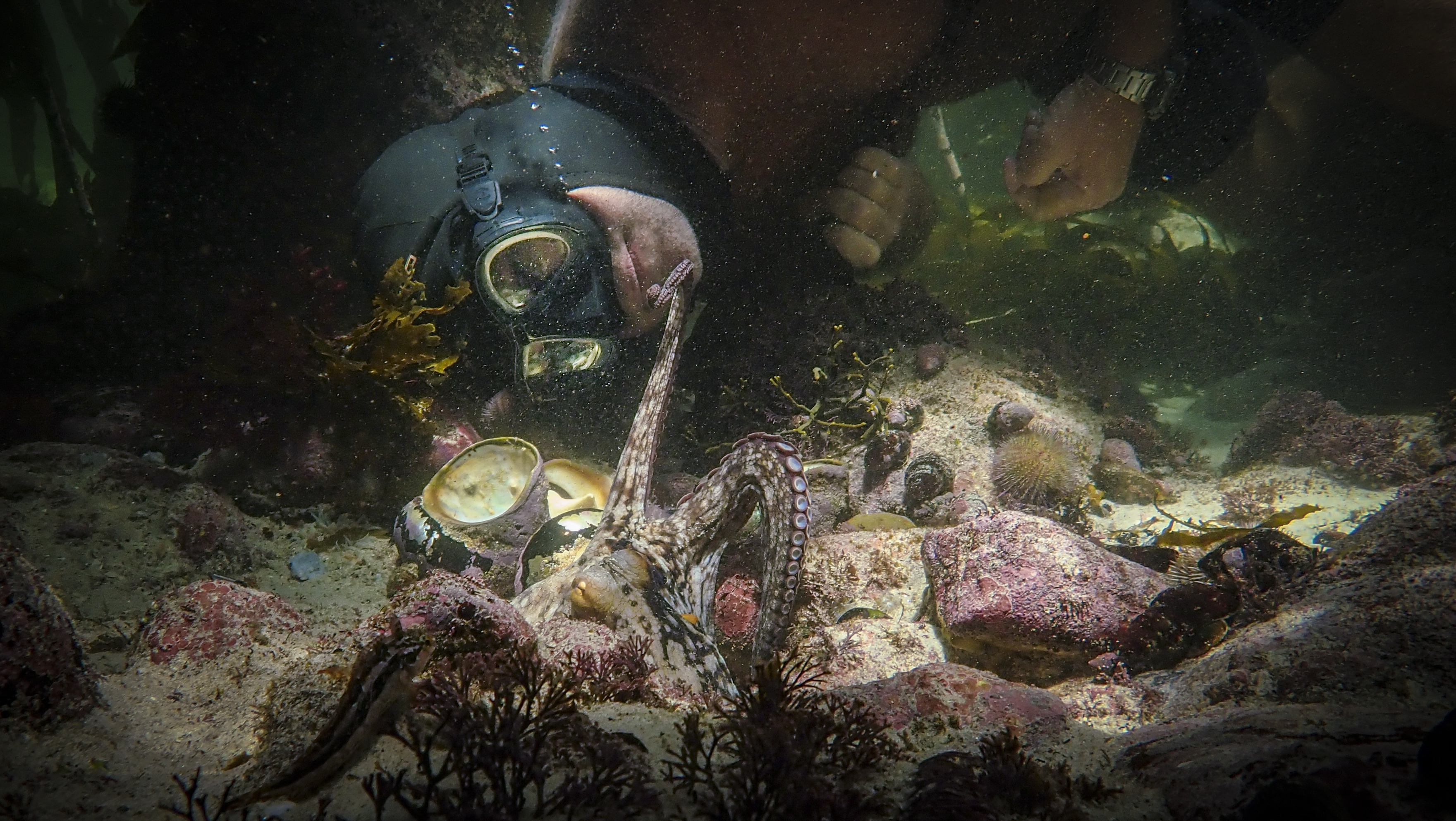 ‘My Octopus Teacher' Wins the Oscar for Best Documentary

The film is nominated for a total six awards including best actress for McDormand and best picture.

While wearing braids and sporting white tennis shoes, Zhao thanked her entire cast and crew. She called the process of creating the project a “once-in-a lifetime journey we’ve all been on together.”

Zhao paid homage to those who inspired her to “keep going.”

The director talked about how a game she used to play with her father challenged her.

See the Best Looks From the Oscars 2021 Red Carpet

“I’ve been thinking a lot lately of how I keep going when things get hard,” she said. “I think it goes back to when I was a kid, when I was growing up in China, my dad and I used to play this game. We would memorize Chinese poems and texts. We would recite them together and try to finish each other’s sentences.”

It was the first Oscar for the 39-year-old Zhao, who was born in Beijing and went to college and film school in the United States. “Nomadland” was her third feature.

Zhao said she was also inspired by phrase that comes from a Chinese text “The Three Character Classic,” which she said translated to “People at birth are inherently good.” She said that phrase had a major impact on her as a kid, as she still stands firm on the words.

“I still truly believe them today, even though sometimes it may seem like the opposite is true,” she said. “But I have always found goodness in the people I met, everywhere I went in the world.”

The other nominees were Lee Isaac Chung for “Minari,” Thomas Vinterberg for “Another Round,” and David Fincher for “Mank.”