Carolina is accused of assaulting, battering, threatening and defaming three people while at Smith Point Beach, while Cardi B and Diaz were also named in the lawsuit for defamation and civil rights violations

Beachoers on Long Island have filed a lawsuit against rapper Cardi B, her celeb sister Hennessy Carolina and model Michelle Diaz over an incident that occurred over Labor Day weekend.

Carolina is accused of assaulting, battering, threatening and defaming three people while at Smith Point Beach, according to the lawsuit filed in State Supreme Court on Friday. Cardi B and Diaz were also named in the lawsuit, for defamation and civil rights violations, according to the beachgoers' attorney John Ray.

The attorney said that the Suffolk County residents were at the beach with their families when Carolina went up to them "raging, spitting, insulting, assaulting, defaming and threatening them, all the while videotaping them, because one of them wore a MAGA hat,” said Ray. He accused Hennessy, Cardi B and Diaz of "deviously" editing video of the incident before they "published the edited version all over social media, across the world for all to see, and maliciously falsely labeled these residents and their families as ‘N…s’ and as racists." 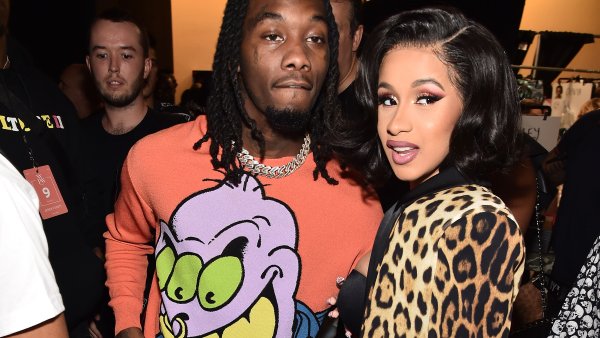 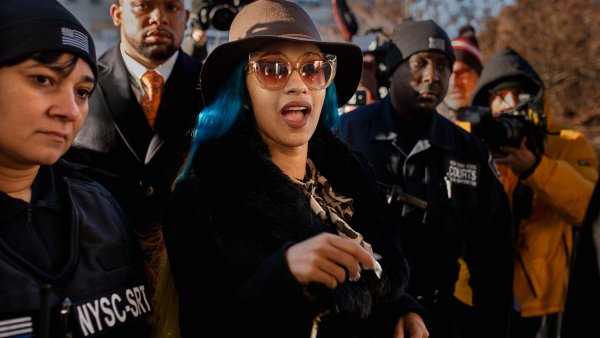 Cardi B tweeted about the interaction on Sept. 6, saying in part "my sister can't go to the beach in the Hampton's wit (sic) out trump supporters harassing cause they were by themselves & Santa Claus was harassing my sis GF all because they are a Afro/Hispanic gay couple." She also posted it to her Instagram page, where she has nearly 76 million followers.

In the video posted, Hennessy can be heard arguing with two men and a woman while on the beach. Toward the end of the obscenity-laden video, the woman is seen flipping off Hennessy as she walks away.

Ray said "real threats of harm were made" and that his clients live "in fear now" with their reputations "ruined." He said they are seeking "substantial damages." At a press conference on Tuesday, Peter Caliendo and his wife, who were seen in the video, defended their actions.

"She called us racists and homophobes on social media, and she replayed the video Hennessy posted, she shared it all over," Caliendo said, saying the video distorts the truth. According to Caliendo, he said he asked a woman — who turned out to be Carolina — to move her car because she was blocking another driver.

"None of it was how it happened, she was charging us!" Caliendo said. "And I said to her, 'I'm not even near you,' and she came at us with the phone."

Caliendo had a Trump flag on his car, and Manny Alarcon, who was with them, was wearing the MAGA hat. Alarcon said it was Carolina who blocked his car as he was about to leave the beach. Attorney Ray said that the whole thing was a stunt put together by the women.

"They went there to provoke a scene that they can use commercially to advance their careers," said Ray. "They make a living by going on the internet and to be outrageous."

Cardi B, Carolina and Diaz did not respond to multiple requests for comment regarding the lawsuit.