Springsteen received citations for driving while under the influence, reckless driving and consuming alcohol in a closed area

Bruce Springsteen is facing a drunken driving charge in New Jersey, prompting Jeep to put on pause the Super Bowl television commercial that features him.

Springsteen was arrested Nov. 14 in a part of the Gateway National Recreation Area on the New Jersey coast, a spokesperson for the National Park Service confirmed Wednesday.

The park is on a narrow, beach-ringed peninsula, with views across a bay to New York City. It is about 15 miles north of Asbury Park, where Springsteen got his start as a musician and bandleader and which was later made famous with his debut album, “Greetings from Asbury Park, N.J.”

Springsteen lives in Colts Neck, about 12 miles from the site of the arrest. He is no stranger to the Sandy Hook area, as the location was used for the album cover shoot for "Tunnel of Love."

Springsteen received citations for driving while under the influence, reckless driving and consuming alcohol in a closed area. An entrance to the park is clearly marked with a sign that alcohol is prohibited there. The NPS spokesperson said Springsteen was cooperative, and did not say where he had been drinking.

A message was left seeking comment with Springsteen's publicist and attorney. The U.S. Attorney's Office said the matter will go to what is called an enclave court, where a part time federal magistrate will act as the equivalent of a New Jersey municipal court. The rocker is expected to appear in court before the end of the month. 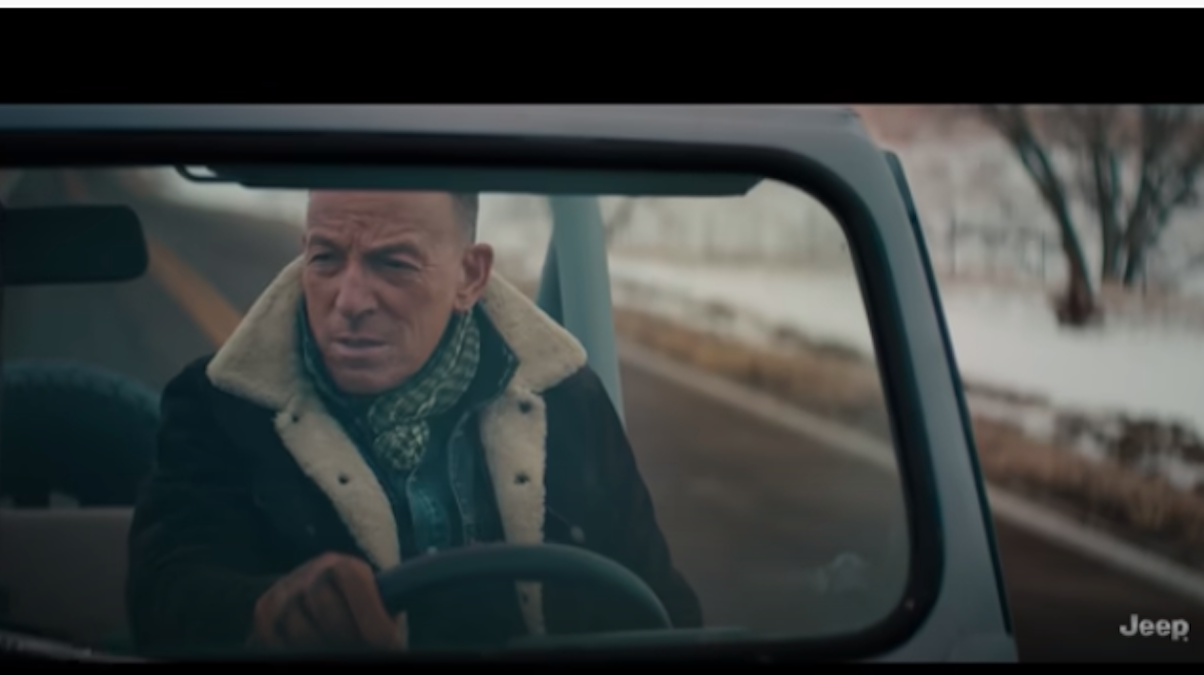 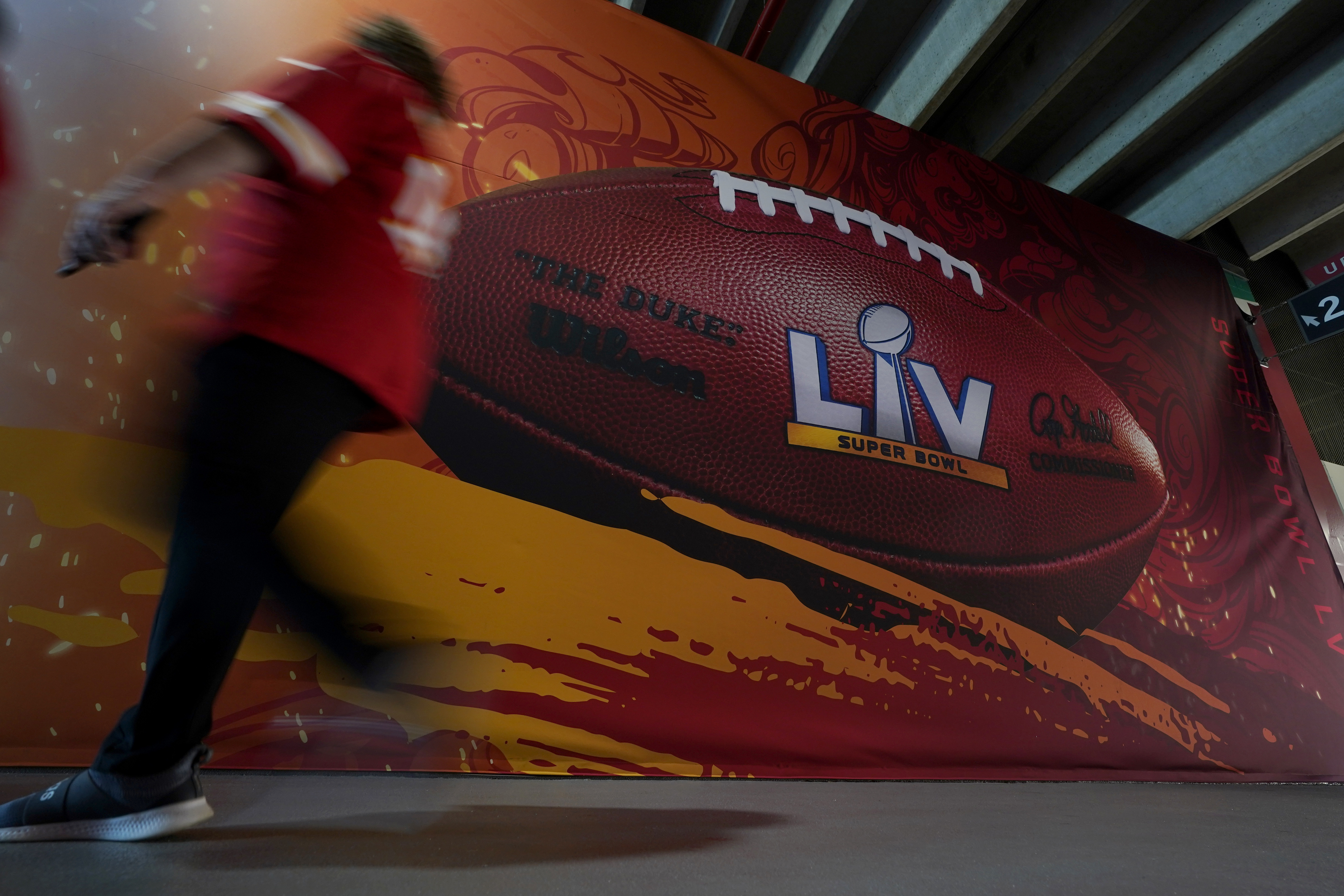 Watch All the Super Bowl 2021 Commercials

The news of the arrest came on the heels of two high-profile appearances by Springsteen. On Jan. 20, Springsteen performed as part of President Joe Biden's inauguration, singing “Land of Hope and Dreams” in front of the Lincoln Memorial. While during Sunday's Super Bowl, he appeared in a Jeep ad filmed in Kansas that urged people to find common ground.

The advertisement has since been pulled from Jeep's YouTube page.

Jeep released a statement saying it “would be inappropriate for us to comment on the details of a matter we have only read about and we cannot substantiate." But the company said, “it’s also right that we pause our Big Game commercial until the actual facts can be established. Its message of community and unity is as relevant as ever. As is the message that drinking and driving can never be condoned."

The arrest was first reported by TMZ.com.