After the ban went into effect Thursday at 5 p.m., the musical “Hamilton” tweeted songs throughout the evening to engage with fans using #HamAtHome. “Hamilton” creator Lin-Manuel Miranda also released a never-before-heard song called “I Have This Friend,” tweeting, “Wish I could send you peace of mind via this app. Alas. But I can send you music no one's heard.”

A video posted by Tony Award-winning actress Laura Benanti went viral Friday as she asked any high school students prevented from performing in their high school musicals because they were canceled due to coronavirus to send her videos of them performing songs. 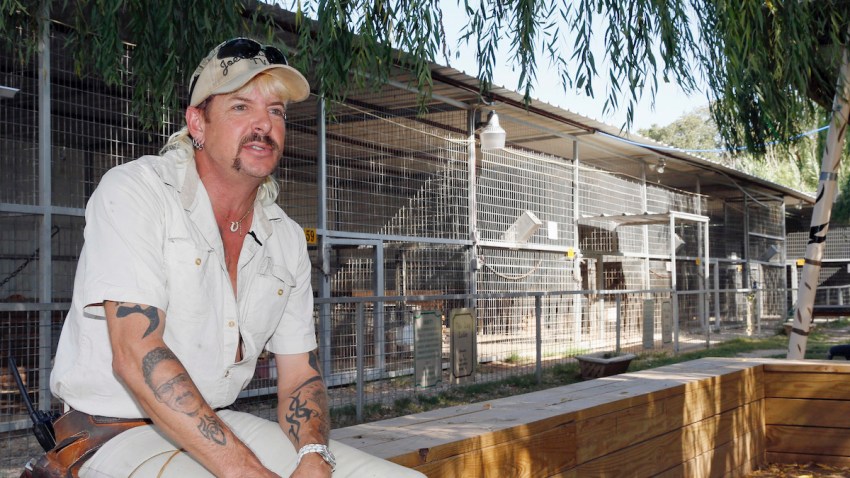 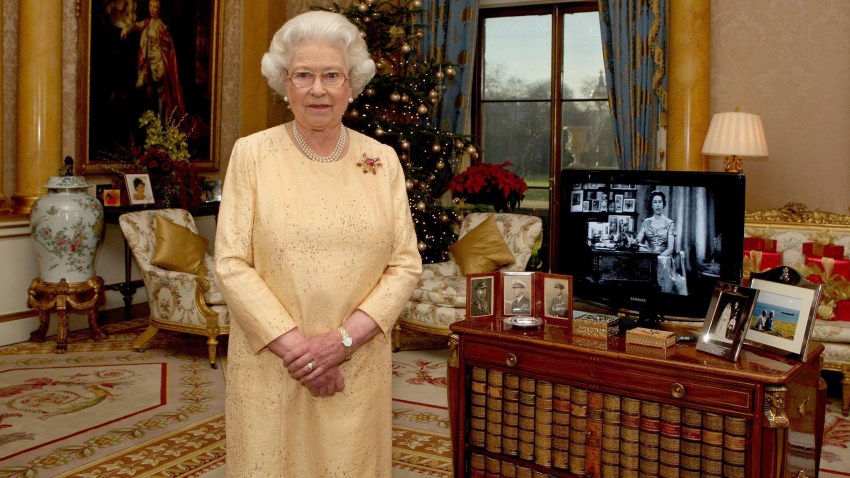 Queen Elizabeth to Give Rare Televised Speech About the Coronavirus

“I know for me, my high school musical was a lifesaver,” Benanti said in the video. “So, if you would like to sing a song that you are not going to get to sing now and tag me, I want to see you. I want to hear it.”

Videos from students of all ages singing songs that they were meant to perform—known as “Sunshine Songs”—have since flooded in, creating a space for people to celebrate their work that likely would not have been seen otherwise.