Bob Saget's death last month stemmed from an accidental blow to the head, his family said in a statement Wednesday.

The comedian and “Full House” star was found dead Jan. 9 dead in a Florida hotel room. He'd performed in the area the night before as part of a stand-up tour.

“The authorities have determined that Bob passed from head trauma," the Saget family said. "They have concluded that he accidentally hit the back of his head on something, thought nothing of it and went to sleep. No drugs or alcohol were involved.”

A toxicology analysis didn't show any illicit drugs or toxins in Saget's body, according to a statement from Medical Examiner Joshua Stephany in Orlando.

An autopsy report released later Thursday showed that Saget had an abrasion on his scalp, a fracture at the base of his skull, fractures around his eye sockets, bleeding between the brain and tissue covering the brain as well as bruises to the brain. Saget was positive for COVID-19 but had no inflammation in his respiratory system, according to the report.

“His injuries were most likely incurred from an unwitnessed fall," the statement said. “The manner of death is accident."

Saget, 65, was found on the hotel bed and there were no signs of foul play, authorities said last month. A hotel security officer had entered the room after Saget failed to check out, and called 911 when he found him unresponsive. 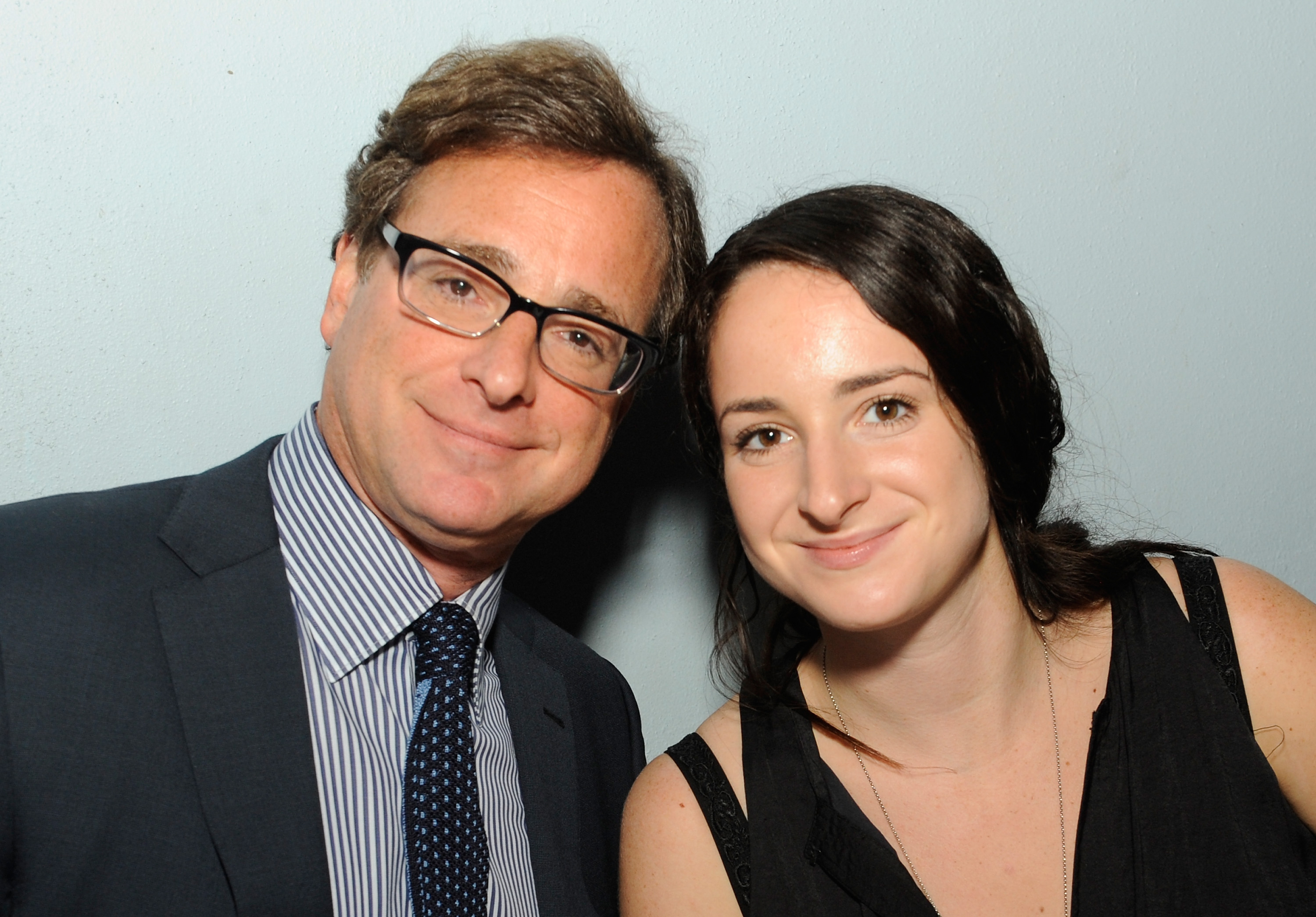 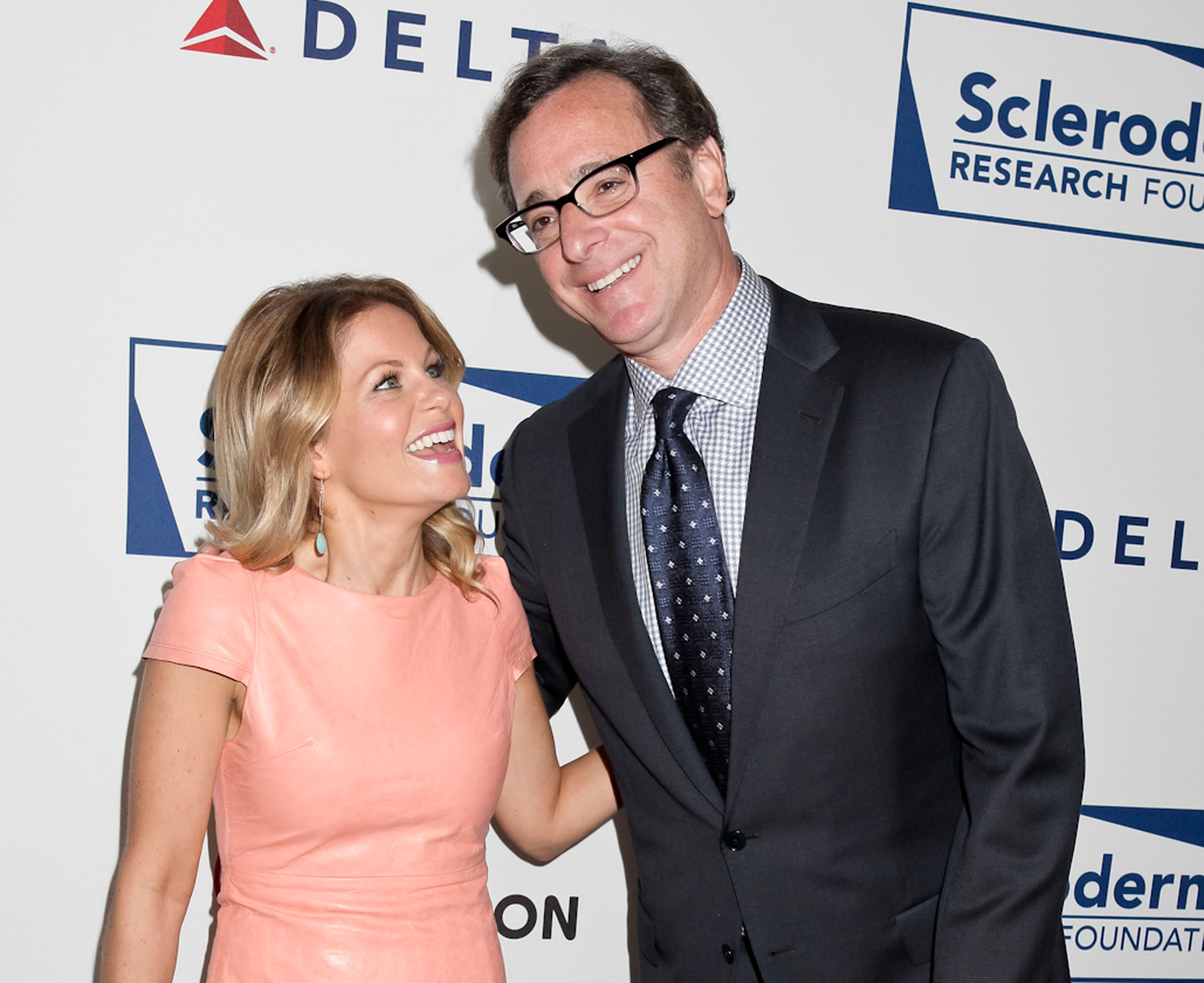 Candace Cameron Bure Recalls Last Texts With Bob Saget: ‘I Don't Ever Want to Lose This'﻿

Deputies and paramedics came to the room at the Ritz Carlton in Orlando and he was pronounced dead.

Saget was best known for his role as beloved single dad Danny Tanner on the sitcom “Full House” and as the wisecracking host of “America’s Funniest Home Videos.”

Saget was on the road as part of his “I Don’t Do Negative Comedy Tour.” After warm audience receptions to his gigs Friday in Orlando and Saturday in the Ponte Vedra Beach resort area, he celebrated online.

“I’m back in comedy like I was when I was 26. I guess I’m finding my new voice and loving every moment of it,” he'd posted Saturday on Instagram.

Saget’s death prompted an outpouring of affection from fans and colleagues, who recalled him as both funny and extraordinarily kind.

In the statement, the family said it has been overwhelmed with "the incredible outpouring of love from Bob’s fans" and were comforted by it.

“As we continue to mourn together, we ask everyone to remember the love and laughter that Bob brought to this world, and the lessons he taught us all: to be kind to everyone, to let the people you love know you love them, and to face difficult times with hugs and laughter,” his family said.

Saget was married to Kelly Rizzo Saget and had three daughters from a previous marriage.

Bob Saget's loved ones and famous friends are mourning his sad and sudden loss after the "Full House" star died on Sunday at age 65.
Copyright AP - Associated Press