As the beloved Black Panther would say: "Wakanda Forever."

Marvel Studios just dropped the trailer for the Phase Four section of its cinematic universe and although it's quite thrilling, there is a slight sadness when it comes to at least one of the films. 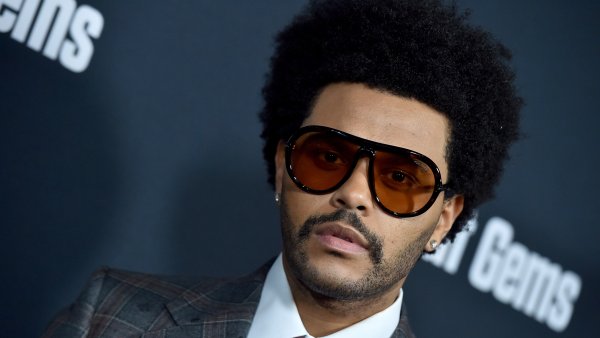 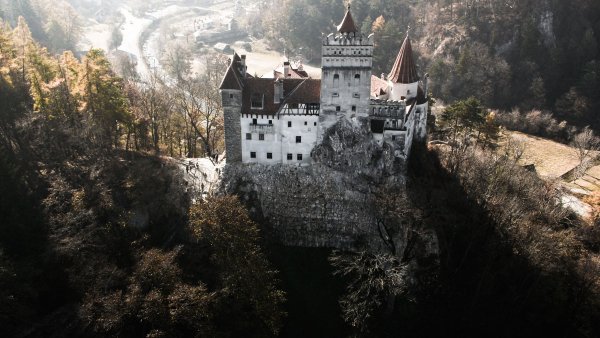 In addition to other exciting movies that will be released over the course of the next two years -- we're talking "Black Widow" and "Spiderman: No Way Home," among others -- fans finally got a confirmation of "Black Panther 2: Wakanda Forever," which has a release date of July 8, 2022.

"Black Panther 2: Wakanda Forever" will undoubtedly take an interesting turn after the passing of its original star, Chadwick Boseman. The world was shocked to learn Boseman died in August 2020 at 43 after a private battle with colon cancer. When it comes to the creative direction of the sequel, filmmakers have so far confirmed that Boseman will be not replaced.

In a statement posted to Twitter in December 2020, Disney stated that Marvel Studios "will not recast the character, but will explore the world of Wakanda & the rich characters introduced in the first film."

"Chadwick Boseman was an immensely talented actor and an inspirational individual who affected all of our lives professionally and personally," Marvel president Kevin Feige said in a statement. "His portrayal of T'Challa the Black Panther is iconic and transcends iteration of the character in any other medium from Marvel's past."

When it comes to filming the superhero story without Boseman, actress and co-star Letitia Wright, who played T'Challa's younger sister Shuri in the first film, said the thought of the sequel is a little "strange." Some fans have speculated that Wright's character, Shuri, could become the main character in the forthcoming sequel and the film could possibly focus on her ascension.

Another theory some fans have come up with is the possibility of Michael B. Jordan reprising his villainous role as Eric Killmonger. Although it's unlikely since his character was killed by the Black Panther in the first film, during an interview with Sirius XM's Jess Cagle Show, Jordan said, "Never say never. I can't predict the future."