A role that earned Ben Affleck some of the biggest praise of his career turned out to be a "cathartic" experience despite hitting close to home given his own struggles with alcoholism.

The actor and director shared in a roundtable discussion with The Hollywood Reporter and five fellow actors what it was like playing a grieving alcoholic basketball coach in last year's film "The Way Back" in the midst of his own experience with addiction.

"I'm a recovering alcoholic and I played an alcoholic in the movie," he said. "It's really about grief and losing a child, which, thank God, I have not experienced, and is probably the worst thing you can experience. But also, a lot of it is about alcoholism."

In the movie, he plays Jack Cunningham, an ironworker trying to piece his life back together after his child's death and decides to coach the basketball team at his high school alma mater.

"Alcoholism, in and of itself, and compulsive behavior, are not inherently super interesting, but what is sometimes interesting is what you discover about yourself in the course of recovery and trying to figure out what went wrong, how to fix it, how you want your life to look and what kind of ethics you want to live by," he said.

Affleck, 48, enjoyed the experience despite its raw depiction of the character's failings due to alcohol abuse and grief. 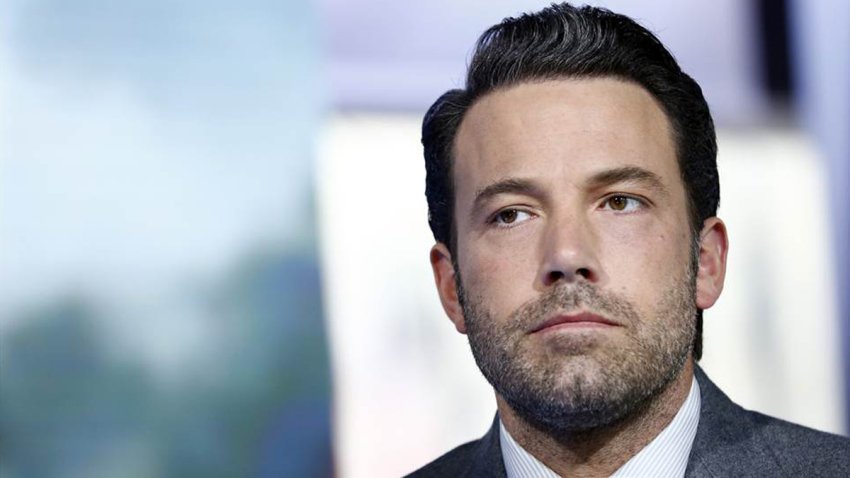 Ben Affleck on the Pain and Catharsis of ‘The Way Back' 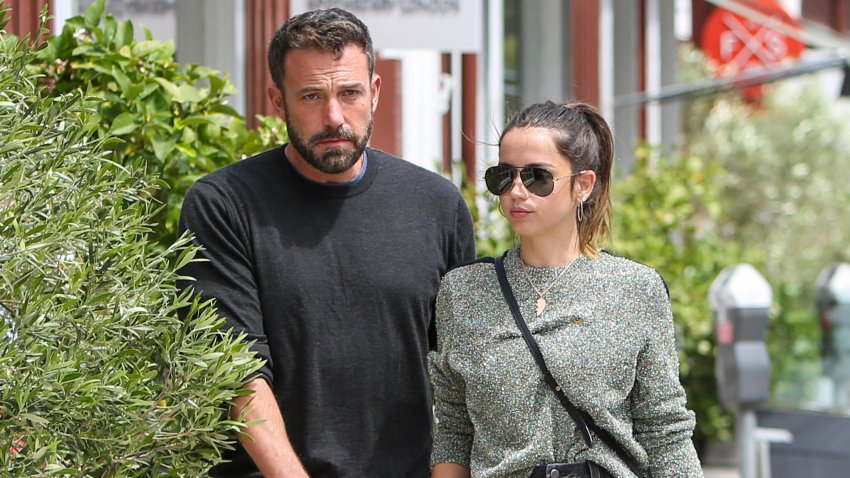 "It's an easy adjustment for me to act in something that resonates with me, like this movie," he said. "Although some things were hard about it, it was also kind of cathartic and reminded me why I love and started acting in the first place. Even with things that were emotional or upsetting in some way, I was thrilled and exhilarated at the end of the day."

Affleck also dealt with his addiction in the public eye, most recently completing a 40-day stay in a treatment facility in 2018, which was his latest stint in rehab after he first went in 2001. He reached out to his ex-wife, Jennifer Garner, for help, and she was photographed driving Affleck from his home in Pacific Palisades, California, to the treatment facility.

He filmed "The Way Back" while still in the early stages of his recovery following his treatment.

"So yes, I'm an alcoholic. Yes, I had a relapse," he told The Hollywood Reporter. "Yes, I went into recovery again. And then I went and did that movie. But for me, the movie was much more about the fact that — whether it's having lived enough years, having seen enough ups and downs, having had children and divorce — I'm at a point now in my life where I have sufficient life experience to bring to a role to make it really interesting for me.

"I'm not good enough to just invent it from whole cloth, you know? I didn't have to do research for the alcoholism aspect of the movie — that was covered. It was the Daniel Day-Lewis approach to that!"

One of his fellow actors in the roundtable discussion, Gary Oldman, can empathize. Oldman, who is a recovering alcoholic, just delivered a standout performance in the Netflix movie "Mank" as alcoholic screenwriter Herman J. Mankiewicz, who developed the screenplay for the iconic film "Citizen Kane."

"I'm coming up to 24 years of sobriety in March, but I remember all the things that made me want to drink, you know?" Oldman said. "So when (director) David (Fincher) said, 'I want you as naked as you've ever been, I do not want a veil between you and the audience,' it played into my insecurities. He said, 'Trust me.' So you go, 'OK.' And really, it was the best call. Oddly enough, after a couple of days, it was rather liberating."

As for Affleck, he is now focused on making movies and enjoying time with his children with Garner: Violet, 15, Seraphina, 12, and Samuel, 8.

Ben Affleck was open and honest when paparazzi stopped him the morning after he got off track on his sobriety at an Oct. 26 Halloween party. "It happens, just a slip, but I'm not going to let it derail me," the 47-year-old actor shared.

"I have three children I want to spend time with, I have a life that I really enjoy, and I want to really love my work and tell these kinds of stories, with characters that are as rich as the ones that you all portrayed," he said.