Andy Cohen ended the March 8 episode of "Watch What Happens Live" with a passionate rebuttal of Florida's controversial Parents Rights in Education bill, which passed in the state senate earlier that day.

"There's not a mass conspiracy of kindergarten teachers who are plotting to teach children to be gay," he said. "This is one big dog whistle. You're scaring people into spewing hate and discrimination at the LGBTQ community."

Acknowledging that the words "don't say gay" do not explicitly appear in the bill, Cohen added, "I'm concerned that its deliberately vague language leaves room for it to be interpreted that way."

Making a reference to his 3-year-old son Benjamin, Cohen continued: "Like, if my son went to school and talked about his gay dad during class and the teacher engaged, under your vague, hateful law, that can be considered illegal."

The Bravo host ended his speech by calling out the bill's supporters who "have spread so much information," he said, "like suggesting only 'groomers' would oppose it. You can't groom someone to be gay. You're born gay." 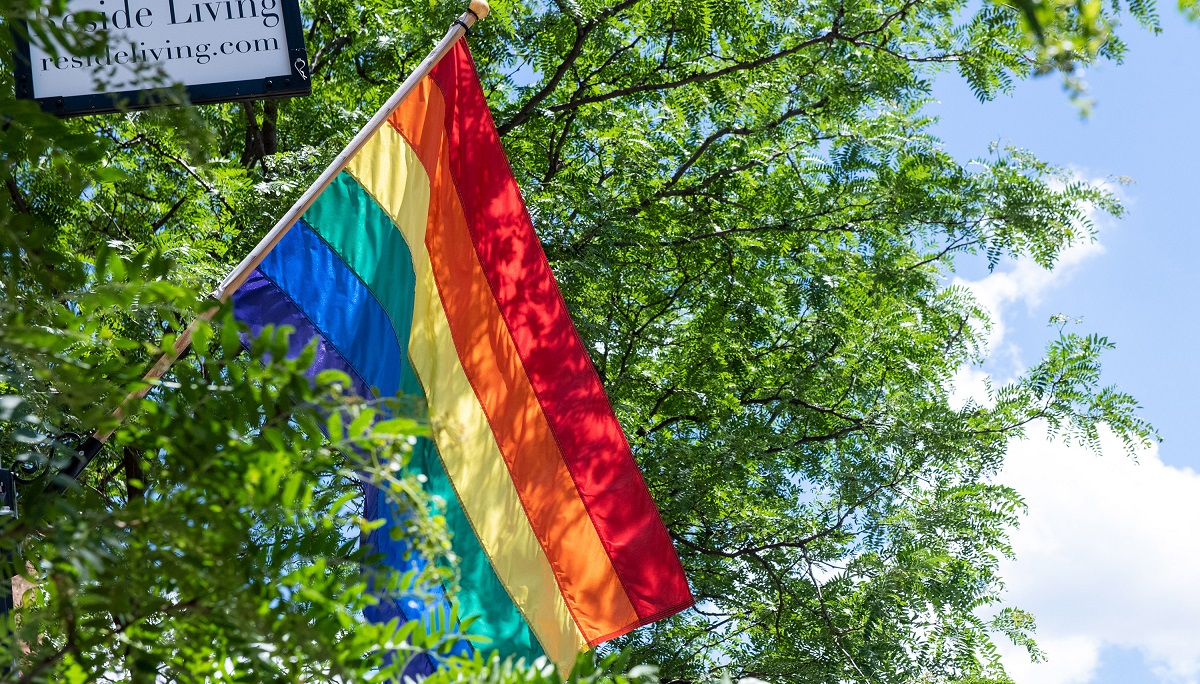 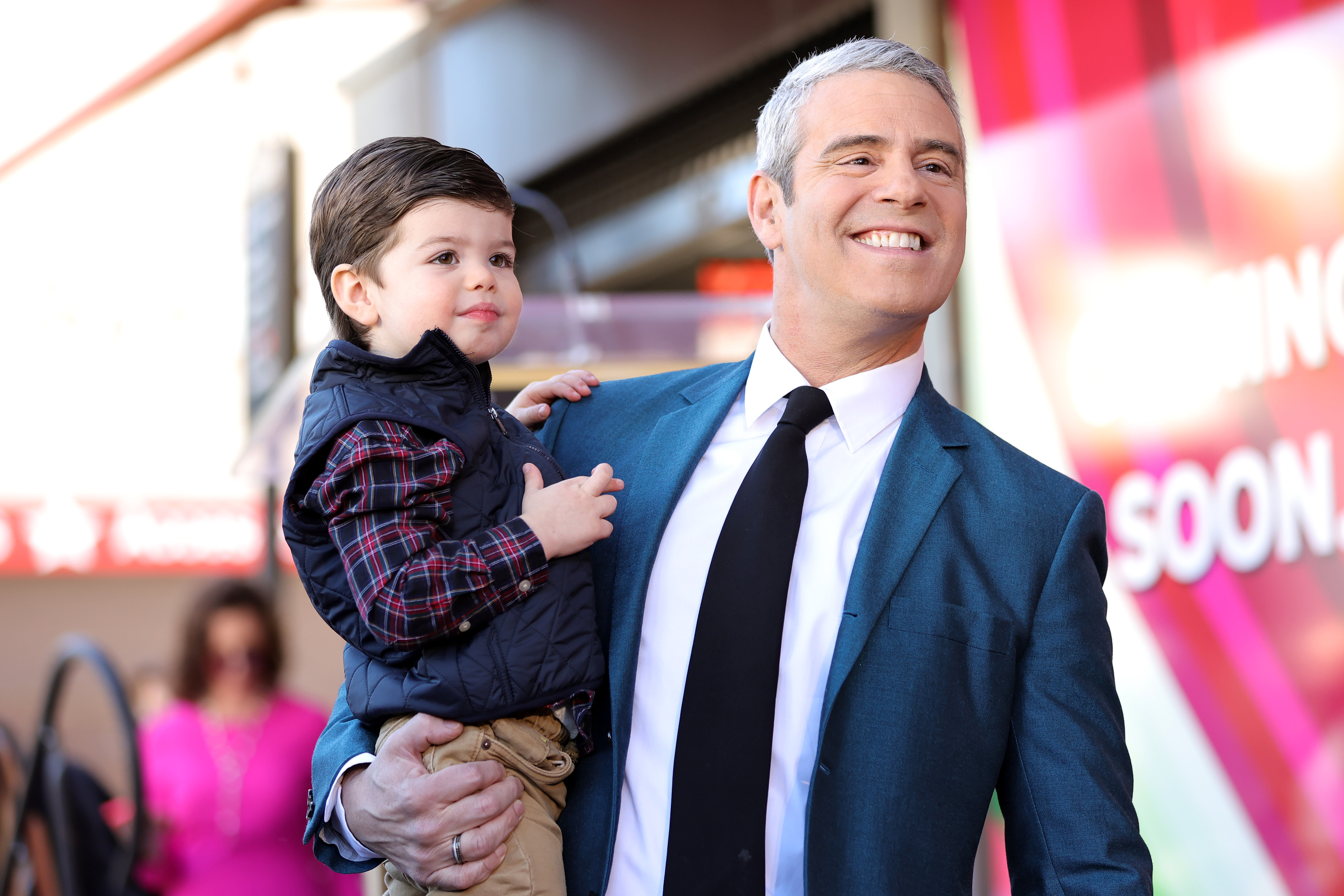 Cohen continued, explaining that he was under the impression "the whole point of sending our kids to school was to educate them and prepare them for the real world."

"Well, newsflash: the real world has gay people in it," he added. "It has people of all different gender identities. You can draft all the homophobic and transphobic bills you want. You're not going to erase us. I just wonder how many children and families need to suffer before our politicians figure that out."

The bill is next headed to the desk of Florida Governor Rick DeSantis, who has publicly stated that he supports it. If he ultimately signs the legislation, it will go into effect July 1.

(E! and Bravo are both part of the NBCUniversal family.)