After a long journey to find love on "The Bachelorette," Katie Thurston is walking away with a gorgeous diamond ring and a future husband.

Will you accept this final rose?

After a whirlwind and sometimes windy road to find love on season 17 of "The Bachelorette," Katie Thurston's journey has officially come to a close. In fact, the reality TV personality is getting her fairytale ending and walking away with a future husband and massive diamond ring from Neil Lane.

The 30-year-old star is engaged to Blake Moynes.

Cameras captured the couple's magical engagement during the finale of the long-running ABC show. And the proposal wouldn't be complete without all of the dazzling details about Katie's breathtaking engagement ring. 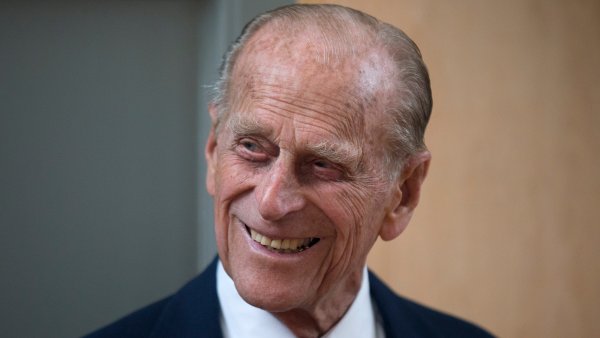 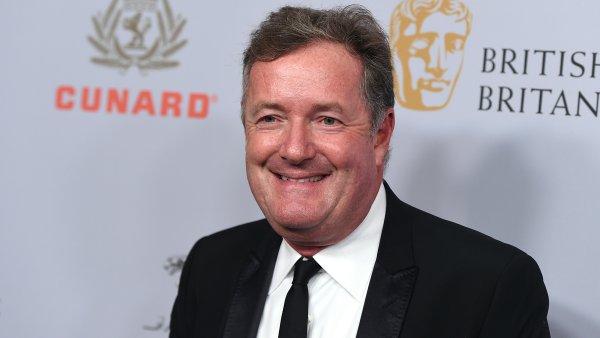 Neil Lane tells E! News that the star's one-of-a-kind sparkler, which is "handmade in platinum," features a large oval-shaped diamond that "is centrally set within a crown motif and a hidden diamond halo."

Additionally, the band is adorned with "over 90 smaller round diamonds for a total weight of three carats."

Bachelor & Bachelorette Status Check: Find Out Who's Still Together!

Before Moynes, 31, got down on one knee and handed Thurston the stunning jewelry piece, it was clear that they both had a special connection. "The Bachelorette" stars even exchanged I love yous ahead of the proposal.

As Thurston described to co-host Kaitlyn Bristowe early in the finale, "For me, saying 'I love you' to Blake is a huge deal. That's not something I said to anybody here."

"I was saving it for the one...and the fact that I feel that for Blake," she continued. "My heart officially belongs to Blake."

Ever since Moynes joined the season midway through and threw a "wrench" in the process, it was obvious that they had undeniable chemistry.

Moynes, who originally competed for both Clare Crawley and Tayshia Adams' hearts last year, expressed his strong affection for the Seattle native when he arrived on the June 28th episode.

"I've been pretty vocal, I think, from the beginning, as soon as you stepped out of that limo, about what I thought about you," he told Thurston at the time, referencing her time on Matt James' season of "The Bachelor." "You intrigued me, and you continued to, all through everything that you did on that season. Your openness, you're bold, you're confident, but you have this playfulness to you, and a humor that I can really relate to."

At first, Thurston was hesitant to let Moynes pursue her. After all, she'd be the third "Bachelorette" lead he's been interested in.

"I'm, like, so flustered right now," Thurston admitted. "I, obviously, have seen Blake on Tayshia's season. In fact, Blake and I have talked through the DMs. Blake reached out to commend me for my bold personality. And, I mean, he's a very handsome guy."

After wrestling with the idea of letting Moynes woo her, she eventually listened to her intuition, telling the camera, "My gut's telling me, 'Explore this,' and I have to follow my heart."

Fast forward to now, and the duo is now engaged.

The next season of "The Bachelorette", which stars Michelle Young as the lead, premieres on Oct. 19 on ABC.