In 2020, authorities announced that they had solved the 2002 killing of Jay, one of New York City’s most enduring mysteries

A man charged in the slaying of Jam Master Jay once filmed a brazen rap video in front of a street mural commemorating the Run-DMC legend, prosecutors say in court papers opposing the defendant’s release on bail.

The amateur video was one of several instances when Karl Jordan Jr. proved himself a danger to the community by openly bragging about dealing drugs and possessing guns following Jay’s 2002 death, the documents say. It features Jordan rapping a song titled “Silver Spoon” in front of the mural in Queens.

Among the lyrics: “I wasn’t born with no silver spoon… I had to grind, grind and get it out the pot… and get it off the block… get it off the rock.” The papers add that in the next verse, Jordan rapped that he “hustles hard, like the mob, a dealer serving hands like they cards.” 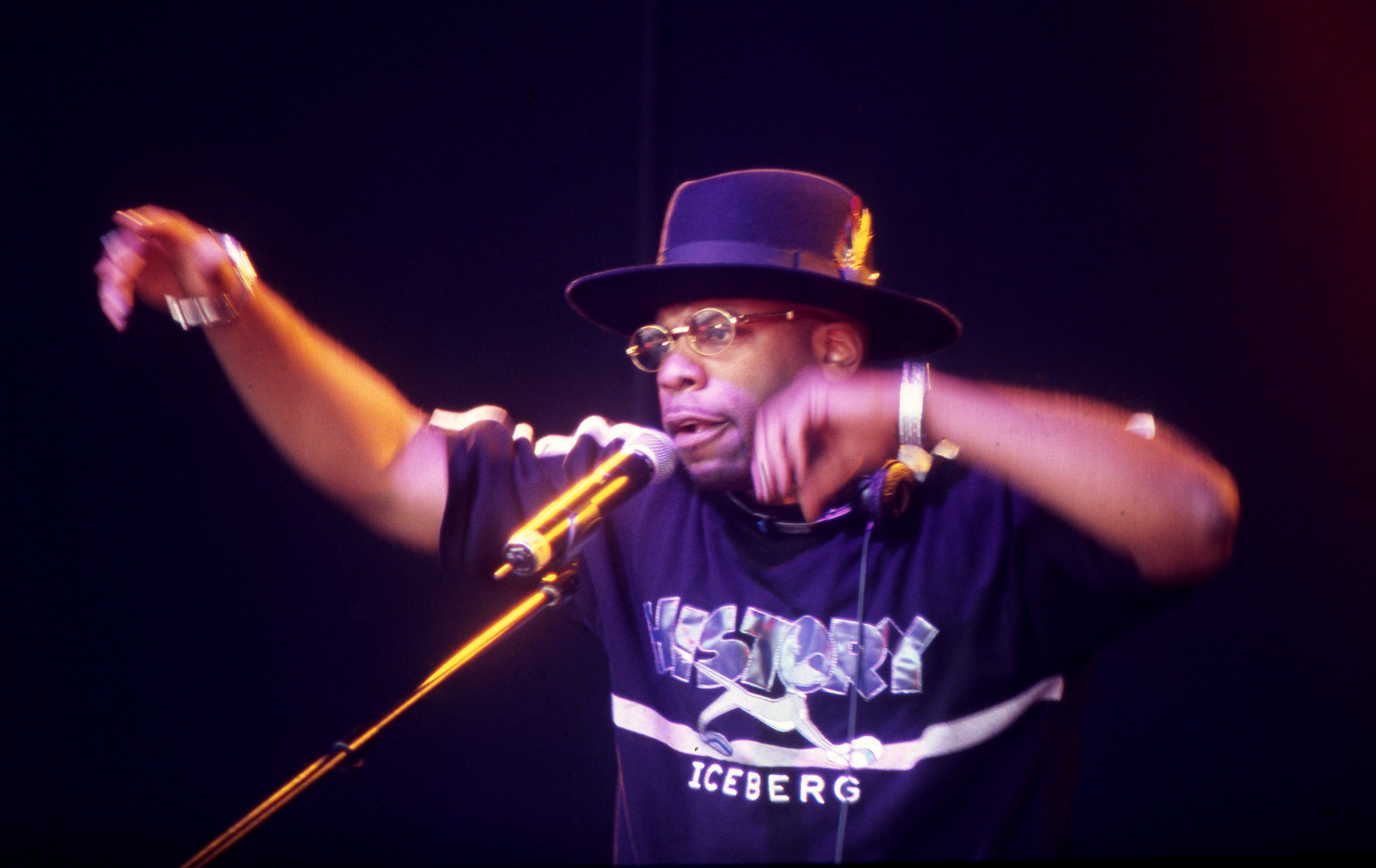 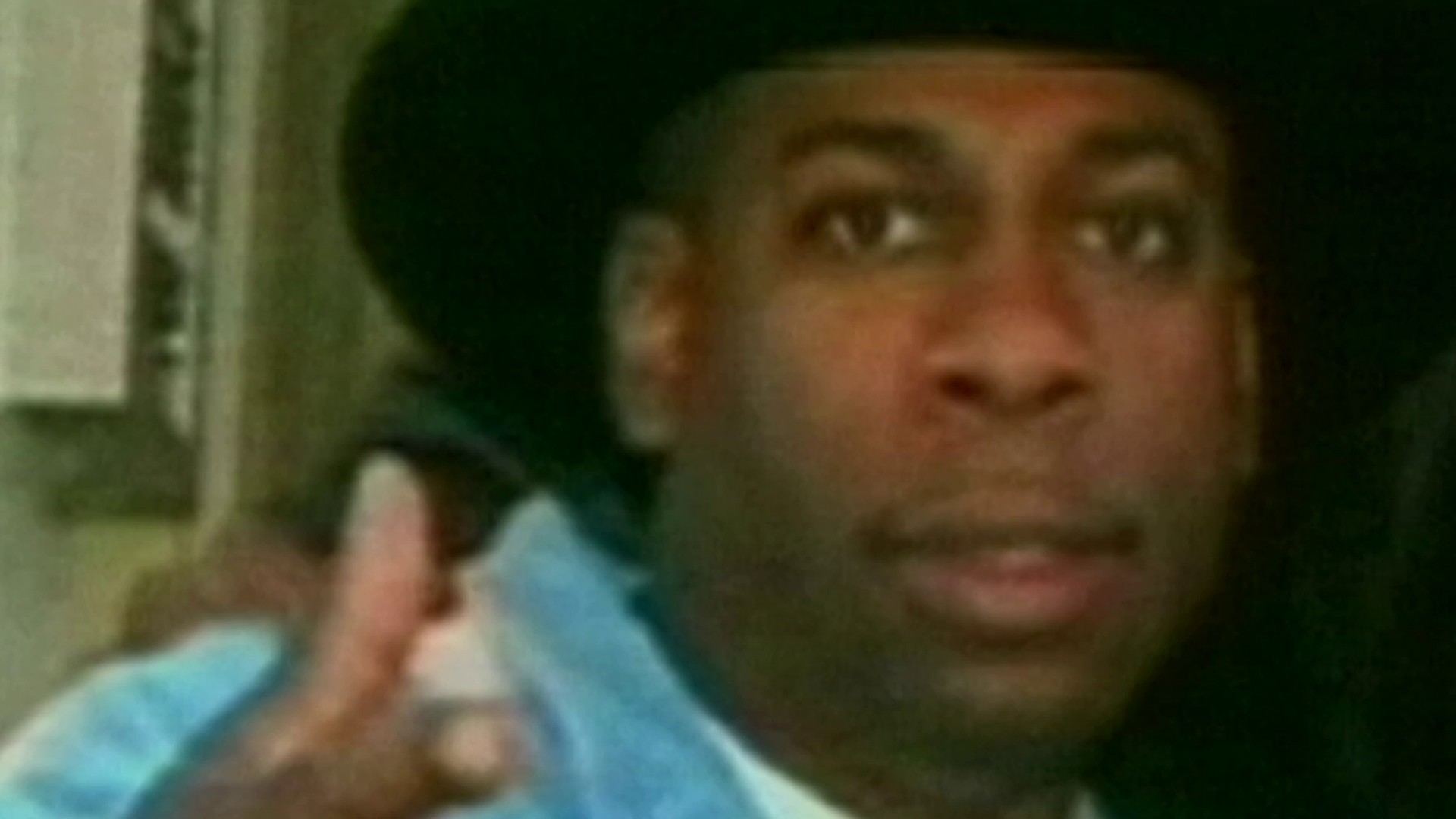 The papers were filed on Tuesday in federal court in Brooklyn. Messages were left with Jordan’s lawyers on Wednesday seeking comment.

In 2020, authorities announced that they had solved the killing of Jay, one of New York City’s most enduring mysteries, alleging that Jordan and another man, Ronald Washington, had ambushed him over a cocaine deal gone bad. They said Washington waved a handgun and ordered another person at a recording studio to lie on the ground while Jordan shot Jay in the head Oct. 30, 2002.

Defense lawyers have argued for Jordan's release on $1 million bond by claiming there are “credible witnesses who will testify that he was at their home at the same time as the alleged murder.” They also claimed Jordan is at a high risk for contracting COVID-19 because of health issues.

Prosecutors countered that the would-be alibi witnesses aren’t credible. They also described Jordan as “a healthy 39-year-old man ... who remains unvaccinated, despite widespread availability of the vaccine“ at a federal jail.

If convicted, Jordan faces a minimum of 25 years behind bars.