Aaron Rodgers Calls His Guest Hosting Gig on ‘Jeopardy!' an ‘Honor of a Lifetime'

Aaron Rodgers has touched down on the "Jeopardy!" stage.

The Green Bay Packers quarterback, who recently got engaged to Shailene Woodley, raved over his newest gig as one of the guest hosts for the long-running game show.

On Saturday, the series teased the 37-year-old star's hosting duties on Instagram.

"@aaronrodgers12 is the ultimate champion-on the field and on the stage. Current NFL MVP #AaronRodgers starts as guest host Monday!"

In another post, shared on Friday, Rogers explained just how excited he was to host "Jeopardy!"

"Other than the Super Bowl," he said in the teaser clip, "this is the honor of a lifetime."

"Following in the footsteps of a legend is something I know a little bit about," the NFL star noted, referring to both the previous Green Bay Packers quarterback Brett Favre and beloved "Jeopardy!" host, the late Alex Trebek, who passed away in November following a battle with pancreatic cancer.

Rodgers used his episode to raise money for small businesses. 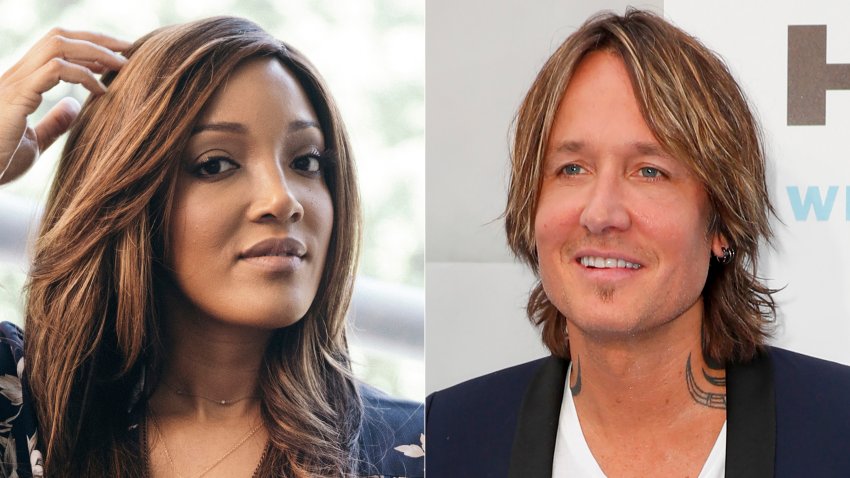 ACM Awards to Feature (Most Of) Country Music's Top Stars 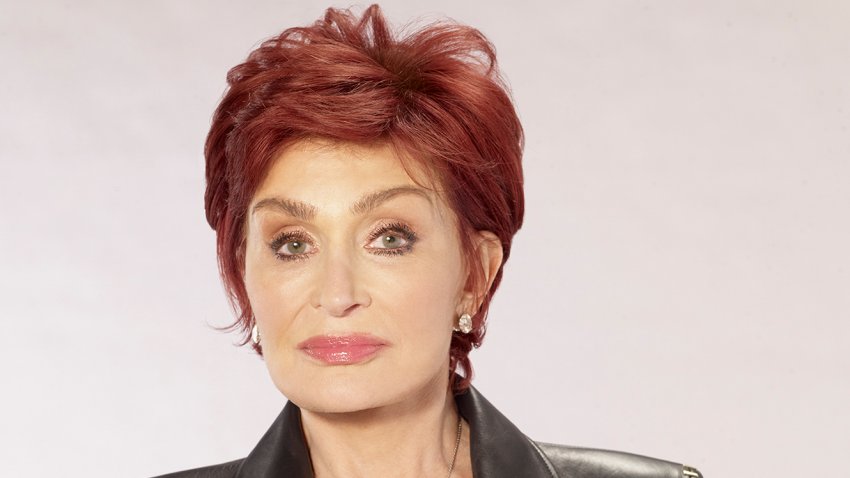 "The money that is earned today is going to be matched by the North Valley Community Foundation," Rodgers said.

Per the nonprofit organization's website, the athlete has already contributed $1 million to help small, locally-owned businesses in California's Butte County.

"Aaron is hosting 'Jeopardy!' for two weeks starting April 5," a statement reads on the site. "A donation from the show will augment a second round of grants."

News of Rodgers' "Jeopardy!" gig came only a few days after he was spotted on a getaway trip with Woodley. The newly engaged couple appeared to be all smiles as they posed for a rare photo together with the team at Best Cafe and Bar in Hot Springs, Arkansas.

"Our team had the opportunity to cook for @aaronrodgers12 and his crew last night," the eatery's Instagram caption read on Tuesday. "Grateful for the opportunity."

This duo is rarely seen in public together following their secret engagement in early February. But even with their minimal sightings, one thing is clear: They look over the moon in love.

Shailene Woodley talks about her relationship with fiancé Aaron Rodgers, her upcoming movie "The Mauritanian" and her recent trip to Patagonia.

In late February, the "Big Little Lies" actress opened up about her relationship with Rodgers on "The Tonight Show," and even revealed they've been engaged "for a while."

"He's, first off, just a wonderful, incredible human being," she told Jimmy Fallon at the time. "But I never thought I'd be engaged with somebody who threw balls for a living. Like, I never thought as a little girl, I was like, 'Yeah, when I grow up, I'm gonna marry someone who throws balls! Yeah!' But he's really just so good at it."

The 29-year-old star shared how her dog played a major role in their romance.

"When I first met him, I think my dog like pulled me aside and was like, 'If you don't date this dude, I will disown you as my mother, because the three feet that I run with you when you throw a ball is nothing compared to the marathon I'm able to run with him.'"

The pair is known for being notoriously private and they've kept their relationship out of the spotlight. At this time, it's unclear what their wedding plans are. However, just last month Rodgers revealed he's not only ready for marriage but he would love to start a family in the future.

"I'm in that age group where a lot of my close friends from high school and college are fathers now and have families of their own," he said during an Instagram Live with Zenith Watches. "It's maybe not in the immediate future but definitely something that I really look forward to."