"Springsteen on Broadway" will open June 26, making it one of the first shows to raise its curtain after COVID to a full-capacity audience

It's been a moment more than one year in the making: Broadway is back.

Bruce Springsteen has brought his smash-hit Broadway show back to New York City for a limited run of new performances, with some ticket proceeds going to charity.

"Springsteen on Broadway" opened Saturday at the St. James Theatre on 44th Street, with performances through Sept. 4. Proceeds from the opening night will go to charities including the Boys and Girls Club of Monmouth County and a variety of food banks.

A number of hit shows were jostling for the position of first live performance back since the March 20 closure, but Springsteen's show jumped to the front of the pack earlier this month.

The original run of the show was a blockbuster, selling out 236 performances.

Audiences have to provide proof of full COVID vaccination to enter the theater. 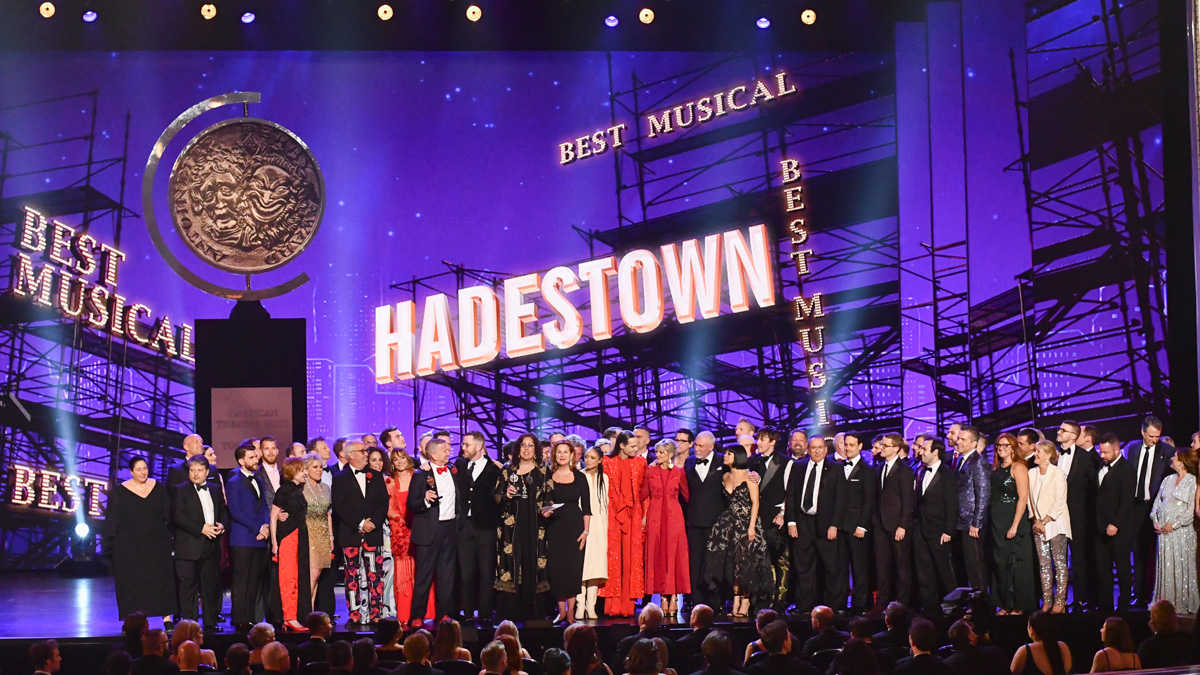 ‘Hadestown' Jumps Ahead of Pack to Welcome Broadway Patrons 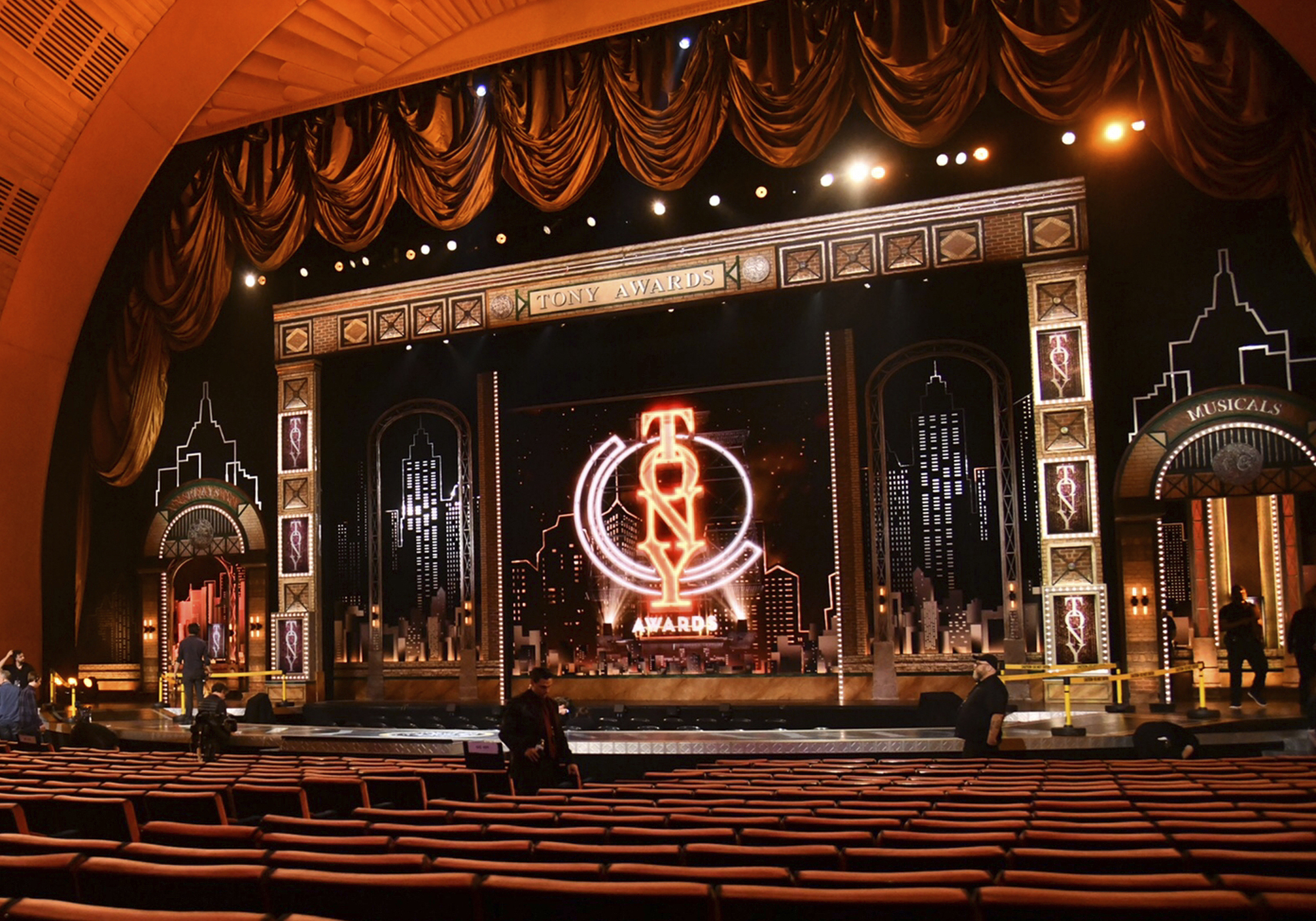 The Long-Delayed Tony Awards Finally Have a Date — Sept. 26