"Letter to You" is the rock icon's 20th studio album

Springsteen also released a video for the title track on Thursday. (Watch below or click here to view.) 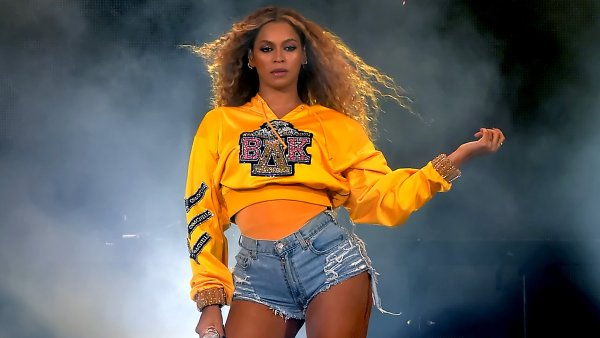 15 Protest Songs That Are Perfect for Your Spotify Playlist 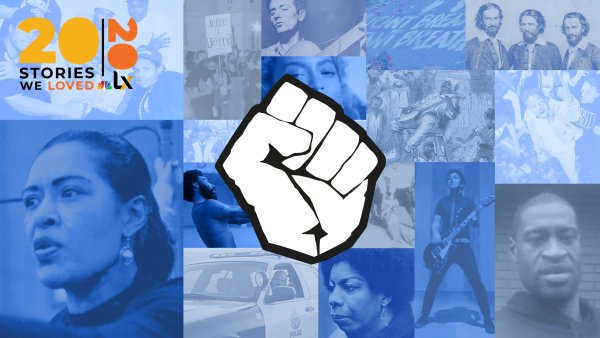 Music of the Movement: Protest Music Has Long Been a Messenger of Resistance