Coverage of the 2022 elections
New Jersey

New Jersey Primary 2022: Who's On The Ballot And Where To Vote

All eyes will be on New Jersey – and six other states – as residents flock to polls to cast their ballots in Tuesday’s primary election.

Although there are no statewide races this year, voters will decide who will represent their party in a dozen races for U.S. House of Representatives seats in November.

Tuesday’s election marks the first since new districts were drawn in the state back in December, according to AP.

With more than 6.4 million residents registered to vote in New Jersey’s primary election on Tuesday, here’s what you need to know. 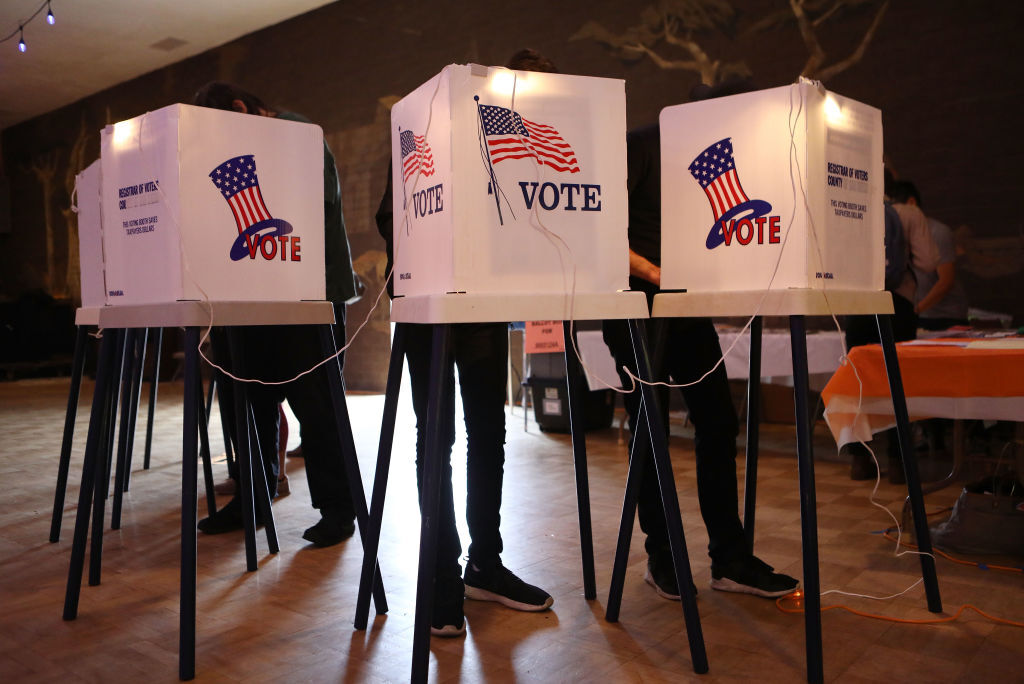 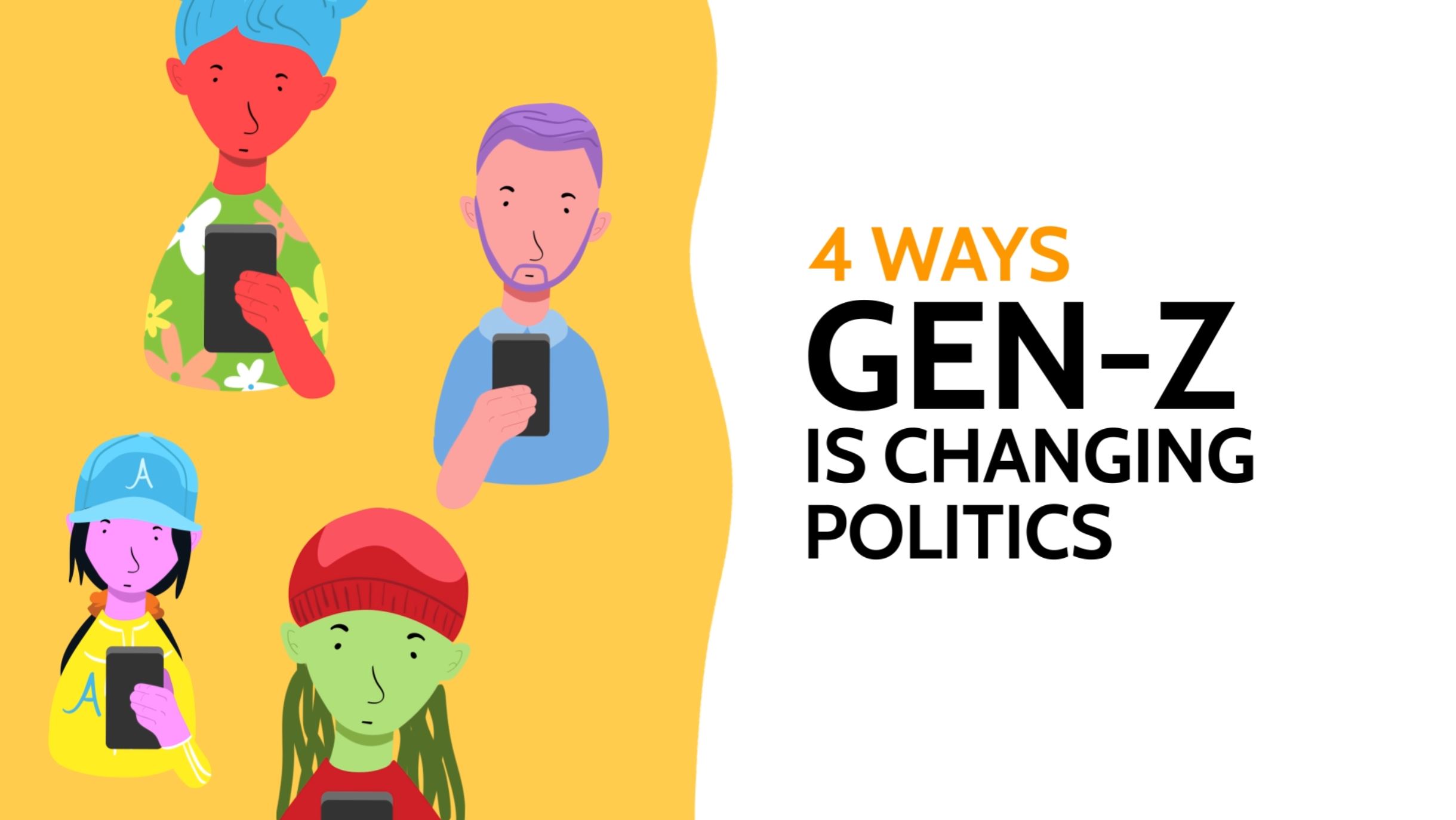 Who’s on the ballot?

Some candidates in New Jersey’s primary are running unopposed, while others are in crowded races fighting for votes in their districts.

There are 56 candidates across the state’s 12 congressional districts.

Democrats are hoping to retain control of the House and Senate, and Republicans hoping to snatch it back.

Here's a complete list of candidates in every district, including their party affiliation, county, and slogan.

Where can I vote and when?

Tuesday, June 7th is Primary Election Day in New Jersey. Polls will open at 6 a.m. and will close at 8 p.m. If you are in line by 8 p.m., you will be allowed to vote.

State officials said resident’s polling place is listed on sample ballots that were mailed out by counties. Residents can also click here to search for their designated polling location.

If residents chose to vote-by-mail and yet to return their ballots, election official advise them to drop it off at one of their county’s secure ballot drop box locations or return it to their county’s Board of Elections Office.

We've all been tempted to sit out an election by convincing ourselves one vote doesn't matter that much. But the truth is a single-digit number of votes can have a big impact on federal and local policies. NBCLX political editor Noah Pransky looks back at several elections where only a few votes made a big difference.