From a prized real estate industry tax break to looser rules that would ease her indicted ex-lieutenant off the ballot, legislators express little urgency to aid the governor as she seeks accomplishments before the election

This article was originally published on Apr 26 at 8:36pm EDT by THE CITY

With just 17 legislative session days remaining in Albany, state lawmakers are showing reluctance to help Gov. Kathy Hochul deliver on her agenda ahead of the June Democratic primary, even as poll numbers show her struggling to get traction with voters.

Albany sources spoke with THE CITY under the condition of anonymity so they could freely discuss internal conversations.

“I appreciate the challenges she has had,” said one Democratic lawmaker. “None of us know the burden of assuming the governorship under scandal in the midst of a pandemic. However, she is no stranger — as she reminds us — to politics and government. And I think in her attempt to please everyone, she disappointed everyone.”

In a blow to Hochul, a controversial tax abatement program that gives developers tax breaks in exchange for setting aside affordable housing seems likely to expire in mid-June, with no replacement. The governor had proposed a reformed version of the so-called 421-a program and assured the influential real estate industry — a major source of her campaign donations — that it would be re-upped in some form, according to several people familiar with the situation.

But the votes needed to extend the program, or craft a new version of it, simply aren’t there in the Democratic-dominated Senate or Assembly, say Albany insiders. 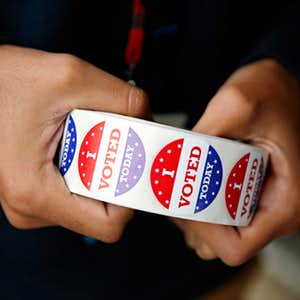 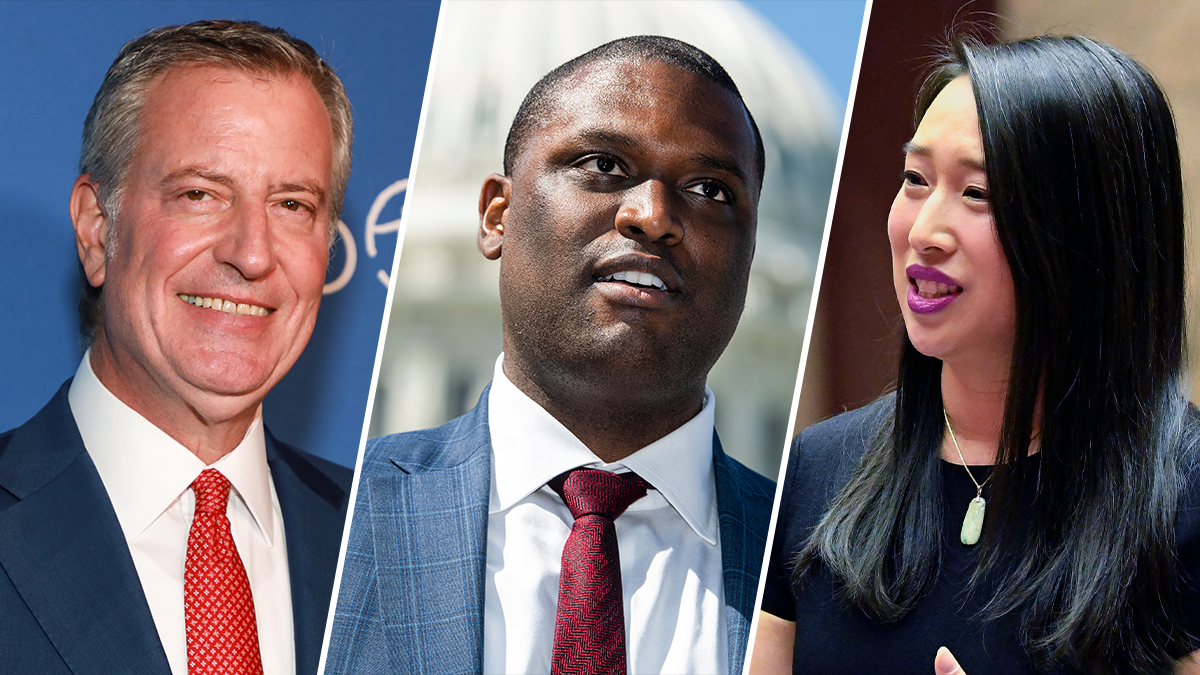 Potentially even more problematic for Hochul is her inability to ditch former Lt. Gov. Brian Benjamin from her primary election slate, following his federal indictment in connection with an alleged campaign fundraising scheme.

At a Tuesday press conference in Albany, Hochul said she has asked the state Legislature to pass a law that would allow the removal of Benjamin from the ballot. But Democrats appear unwilling to assist the governor in removing her former running mate from appearing on the ticket in the June 28 primary.

Senate Majority Leader Andrea Stewart-Cousins said the governor had reached out to her Monday evening to make the request.

At a Tuesday afternoon meeting among Democrats in the State Senate, more than a dozen members of the 42-member conference said they would be opposed to passing legislation that the Hochul administration is floating, which would expand the circumstances under which a candidate could decline their place on the ballot, according to sources involved in the private discussion.

Instead, lawmakers said they should either do nothing or pass a measure that would allow Benjamin to take himself off the ballot but bar Hochul from appointing someone in his place.

The tepid response from members of her own party comes weeks after Hochul negotiated her first budget since ascending to governor in August following Cuomo’s resignation over sexual harassment allegations.

Hochul’s first foray into budget negotiations was marred with accusations that the Buffalo native and her staff were inexperienced in Albany dealings and showed themselves unwilling to make decisions on key policy matters, refused to budge in negotiations or made last-minute additions, blindsiding legislative leaders and their staff and resulting in a budget that was more than a week late.

Among the items that caught members by surprise was a last-minute $350 million fund set aside for Long Island, which Suozzi calls home, and $600 million for a stadium for her hometown team, the Buffalo Bills.

Even with a $350 million pool of money at their disposal, local lawmakers who represent the Island are “pissed” over the deal after two Long Island officials — including a Republican — were selected by the Hochul administration to lead the review over which projects get funded, sources said.

“These names were announced with no heads up to anyone,” said one Democrat privy to the internal discussions. “Long Island members are livid” — after many of them found out about the picks through a Newsday report Tuesday.

“Her and her administration have tried to buy their way into people liking them, but you can’t buy people believing in you and your legitimacy,” said another Democrat. “People don’t believe in her governance and policy.”

A spokesperson for the governor said that the administration would continue to work collaboratively with lawmakers and defended her relationships with legislators.

“From returning the State of the State address to the Assembly chamber to working collaboratively on a bold, fiscally responsible $220 billion budget of historic investments that brings relief to working families, improves public safety, and strengthens our economic comeback, Governor Hochul has consistently worked in close partnership with the Legislature and we look forward to continuing to work together through the end of session and in the years to come to deliver for New Yorkers,” said spokesperson Hazel Crampton-Hays.

While her favorability has stayed relatively steady at 44%, 45% of voters said they’d vote for someone else in November if Hochul is the Democratic nominee, while 40% are prepared to elect her to her first full term.

Hochul has spent the last several weeks traveling around the state touting her budget accomplishments and making campaign stops at diners and local restaurants from Syracuse to Long Island, hammering on the importance of public safety. Voters list crime as one of their top priorities, according to the Siena poll.

While the campaign declined to comment for this story, the governor has started airing campaign ads focusing on crime as part of an eight-figure ad buy.

Political observers note that the lackluster response to Hochul could jeopardize Democratic control of the executive mansion come November, where voter turnout is expected to be low.

“Republicans are motivated in ways Democrats aren’t,” said Christina Greer, a political scientist and professor at Fordham University. “If Republicans can make a case to voters to turn out… Then she’s got a much tighter race.”

“We can’t forget that we had a three-term Republican governor,” Greer said, pointing to former Gov. George Pataki.

The markers for a close race in the general election are already in the tea leaves, said Susan Kang, a political science professor at John Jay College of Criminal Justice.

“We saw some evidence of this in 2021 in the general election. The turnout for Democrats is really bad. The turnout numbers for Eric Adams was abysmally low,” she said. “Democrats didn’t turn out the voters.”

“If Democrats are not invigorating and inspiring their base to come out in deep blue New York, that’s trouble,” she added, pointing to close gubernatorial races in New Jersey against sitting Gov. Phil Murphy and in Virginia, where the Republicans secured the executive chamber.