Gov. Kathy Hochul is seeking her first full term as governor of New York, and is likely to face off against either Rep. Lee Zeldin or Andrew Giuliani

Governor Kathy Hochul is cruising to a dominating win in next week’s Democratic primary, while the Republican race between Rep. Lee Zeldin and Andrew Giuliani is almost a dead heat, a new poll has found.

But whether Zeldin or Giuliani win the GOP primary next Tuesday, the same SurveyUSA poll shows Hochul with a commanding general election lead of more than 20 points against either man.

Among 1,002 likely Democratic primary voters, Hochul garners 54% support, against 18% for Rep. Tom Suozzi and 11% for NYC Public Advocate Jumaane Williams. (Another 17% remain undecided.) That yawning gap is in line with virtually every poll of the race going back months.

Among 538 likely Republican voters, Zeldin gets 25% support, against 23% for Giuliani, 13% for Harry Wilson and 8% for Rob Astorino. But nearly a third of the Republican voters said they were still undecided, suggesting the race remains well up for grabs.

Geographically, Giuliani holds a commanding lead in New York City and the Hudson Valley, while Zeldin does well upstate.

But either way, the poll showed a significant challenge for any Republican in the fall. 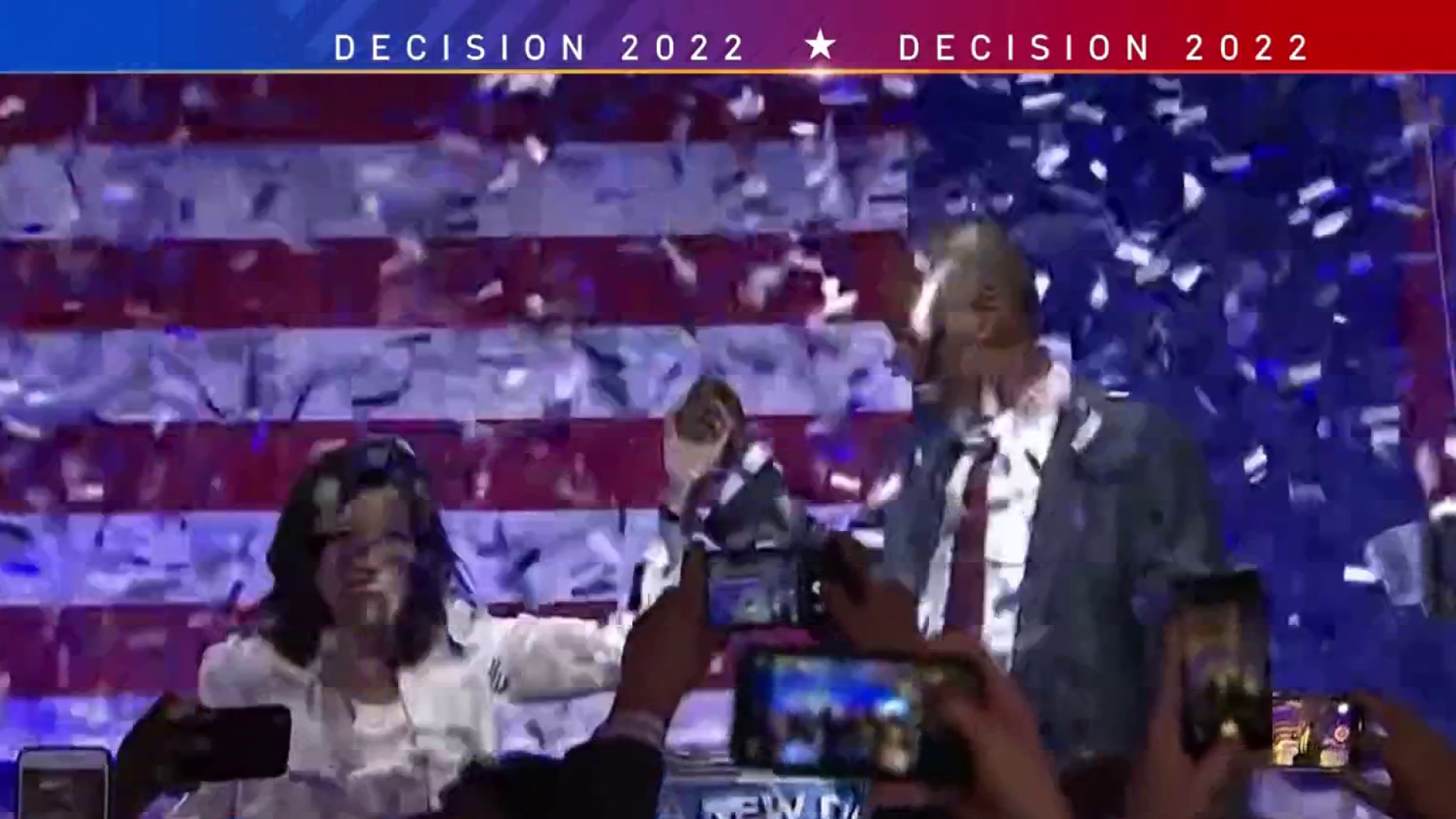