The story of slavery on Long Island's East End is not one that is well-known, even though it's hidden in plain sight

A now-wealthy Long Island enclave was founded in the 1600s, and has a long and rich history. But part of that history has only rarely been explored: its connection to slavery.

The landscapes and picturesque colonial homes in East Hampton evoke affluence and a proud history that dates back to before the country's founding. But two friends from the area say there's another, more sobering story.

Many families who lived there — and whose names are still associated with the town to this day — were slave owners. The two friends say that the story of slavery on Long Island's East End is not one that is well-known, even though it's hidden in plain sight.

"People always say to us, I didn't know. I was never taught that," said Donnamarie Barnes, the curator of historic Sylvester Manor on Shelter Island. 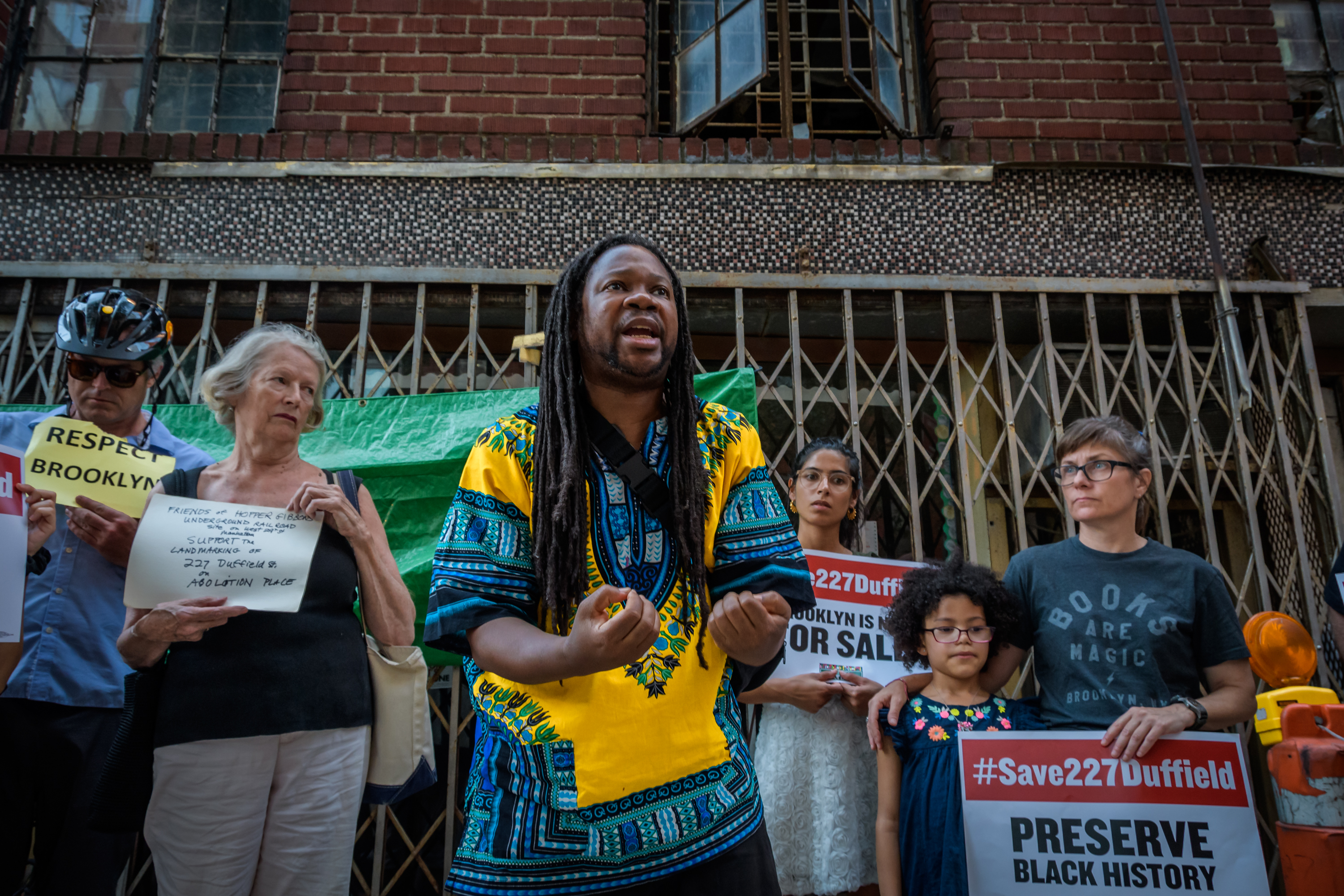 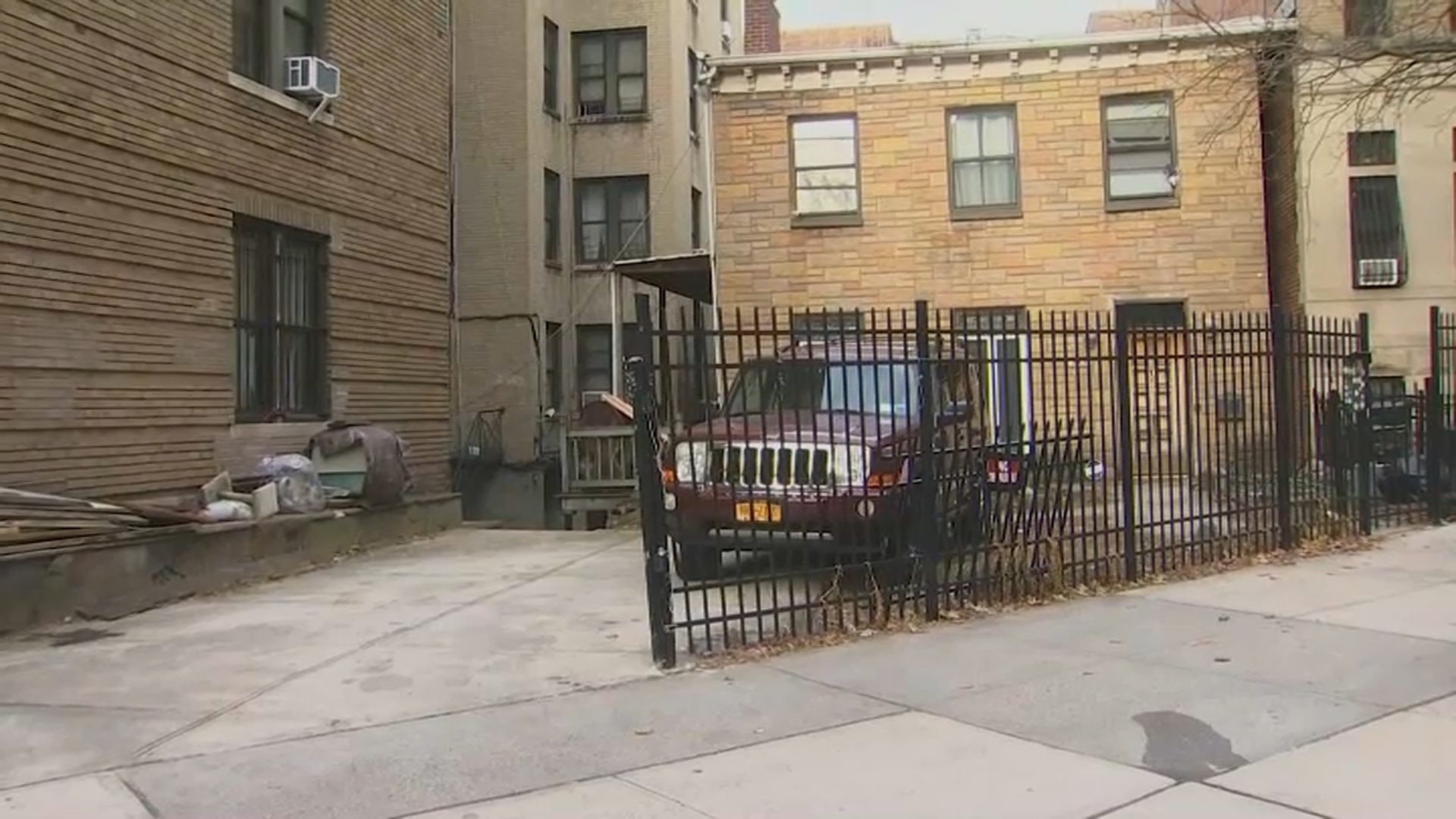 Barnes and David Rattray, the editor of the East Hampton Star newspaper, are working to remind New Yorkers that slavery wasn't just a Southern horror. That's why they started the Plain Sight Project, with the goal of identifying all enslaved people, as well as free people of color who lived and worked in the area.

"We're talking about 180 years that slavery existed here in East Hampton, here on Long Island that none of us really knew about," said Rattray.

Rattray said almost every family of means owned enslaved people. Those families now have streets in the town named after them, and the village library has portraits of some of the family members.

The proof isn't overly difficult to find, much of it found in documents like account books, wills and records of the Hamptons founding families from that time period. Enslaved people and servants are all clearly identified on pages, preserved in old texts more than 200 years old.

But until now, no one had been looking for these names.

We all know about the Underground Railroad —the network that Harriet Tubman and others used to bring enslaved people from the South to the northern free states in the years through the Civil War. But you likely haven’t learned about the alternate route to freedom that ran through Florida and existed with the help of the Black Seminoles. This is the story of the Southern Underground Railroad.

"We have always been a part of this community. We helped build it," said Barnes.

That includes Hookmill, the iconic windmill in East Hampton. Last summer when Black Lives Matter protesters gathered at that location, they had no idea the historic structure was built in part by an enslaved man named Shem.

"This is the history we forgot to remember, and remembered to forget," said Barnes.

The duo's project has already identified 500 people, and has been aided in part by East Hampton High School students. For Rattray, one finding in particular was startling: He learned his ancestors in the town were among the slave owners.

"There it was. It hit me like a ton of bricks," he said. "It's a sense of debt that now that I know, I can't sit on that anymore and I want other people to know."

Around each of the five boroughs, there are homes that were hideaway stops on the Underground Railroad, safe havens for slaves escaping to freedom. NBC New York’s Tracie Strahan reports on some of those spots.

A single cemetery headstone in a local graveyard highlights just how history has been buried, the group says. Even though enslaved people numbered in the thousands in the area, that grave is one of just two like it found on the East End.

The project says the lives and stories of those people must be resurrected in order to truly promote racial healing.

"Just asking the question, who was here, what did they do, changes minds," said Rattray.