Have a problem? Then you better Get Baquero. Consumer reporter Lynda Baquero pledges to reply to every phone call, every email requesting help or information.
coin shortage

As the U.S. Mint gets production of coins ramped up, some retailers are offering incentives or programs for shoppers' spare change

Got any spare change? The government wants people to start using it again.

The U.S. Mint has put out the plea for everyone to use their saved up coins, after the supply of pennies, nickels, dimes and quarters was disrupted due to COVID-19.

The manager of Newport Market in Mount Kisco noticed the issue when she tried to get coins from her bank three weeks ago. 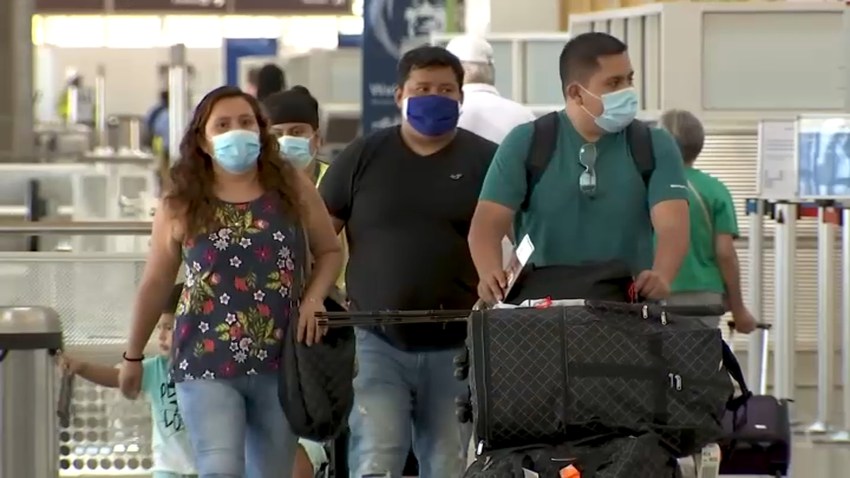 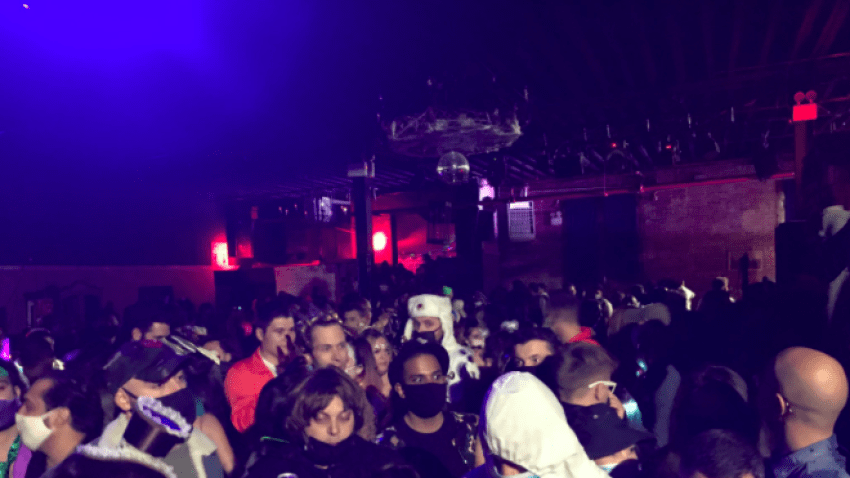 "All of a sudden, I went for $500 in quarters, and they told me they could only give us $20 in quarters," said Arpita Patel.

While the U.S. Mint says there are enough coins being made, the problem is that retailers usually circulate that change. But with stores closed during the pandemic (and some that are open are card-only for the time being), the money isn't being moved around nearly enough.

"We ask that the American public start spending their coins, depositing them, or exchanging them for currency at financial institutions or taking them to a coin redemption kiosk," the department said in a statement.

There is now an increase in orders for newly minted coins, but the government is still looking for help moving the money that is already out there. Patel put up a sign in her store asking customers to use change for their purchases. So far, she said it's been working.

"They bring me coins from their house, which they saved in a jar or something," Patel said.

As the production of coins gets ramped up, some retailers are offering incentives for shoppers' spare change. Wawa is offering a free beverage for customers who bring in $5 of rolled coins, and a free hoagie for $50 in rolled coins.

Grocery store chains like Kroger are offering change owed to customers on loyalty cards. Both Kroger and Wawa have also offered to round purchases up to the nearest dollar, donating the difference to charity.

Patel said that for customers to her Newport Market who bring in extra change or ask her to keep it — and many have been eager to do their part to help with the coin shortage — she is considering handing out sheets of paper listing the amount as a credit to be used later.

"So next time they come in, instead of giving me 50 cents, they can give me that sheet back again," she said.